A look at End of Life Options law after first year 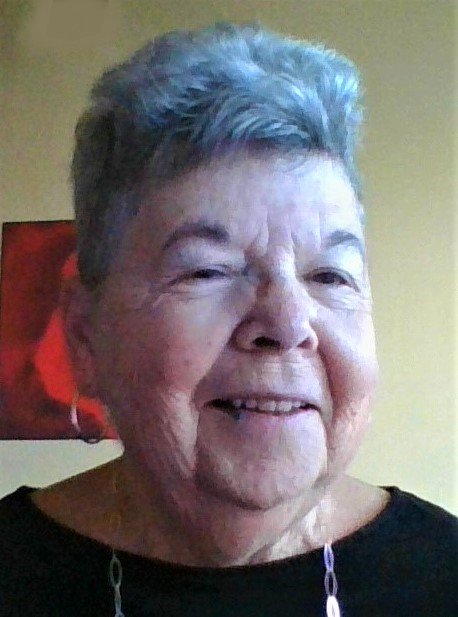 By creating a law allowing for an end-of-life option, Brady said New Mexico broke new ground in these five ways:

Like some other states, “New Mexico has an on-the-ground nonprofit (EOLONM) whose volunteers can, and do, educate clients and connect them to willing providers,” Brady said.

New Mexico is one of 10 states plus Washington, D.C., that have enacted medical-aid-in-dying laws. The other states are California, Colorado, Hawai’i, Maine, Montana, New Jersey, Oregon, Vermont and Washington.

The New Mexico law defines medical aid in dying as “the medical practice wherein a health care provider prescribes medication to a qualified individual who may self-administer that medication to end that individual's life in accordance with the provisions of the act.”

“It’s peaceful. It’s beautiful. It’s a choice,” Brady said after the act was passed in 2021. “No one wants to talk about death and dying, but it’s going to happen.”

Brady said the support of Compassion and Choices and Death with Dignity have been vital to the success of EOLONM. Compassion and Choices is “the nation’s oldest, largest and most active nonprofit working to improve care, expand options and empower everyone to chart their end-of-life journey,” according to https://compassionandchoices.org/. Also a nonprofit, Death with Dignity is “a national leader in end-of-life advocacy and policy reform,” according to https://deathwithdignity.org/.

Brady is a retired banker who moved to Las Cruces from Deming in 2016. Her mother suffered from Alzheimer’s disease and died in 1992. Her husband, who had “multiple health issues,” died in 2008.