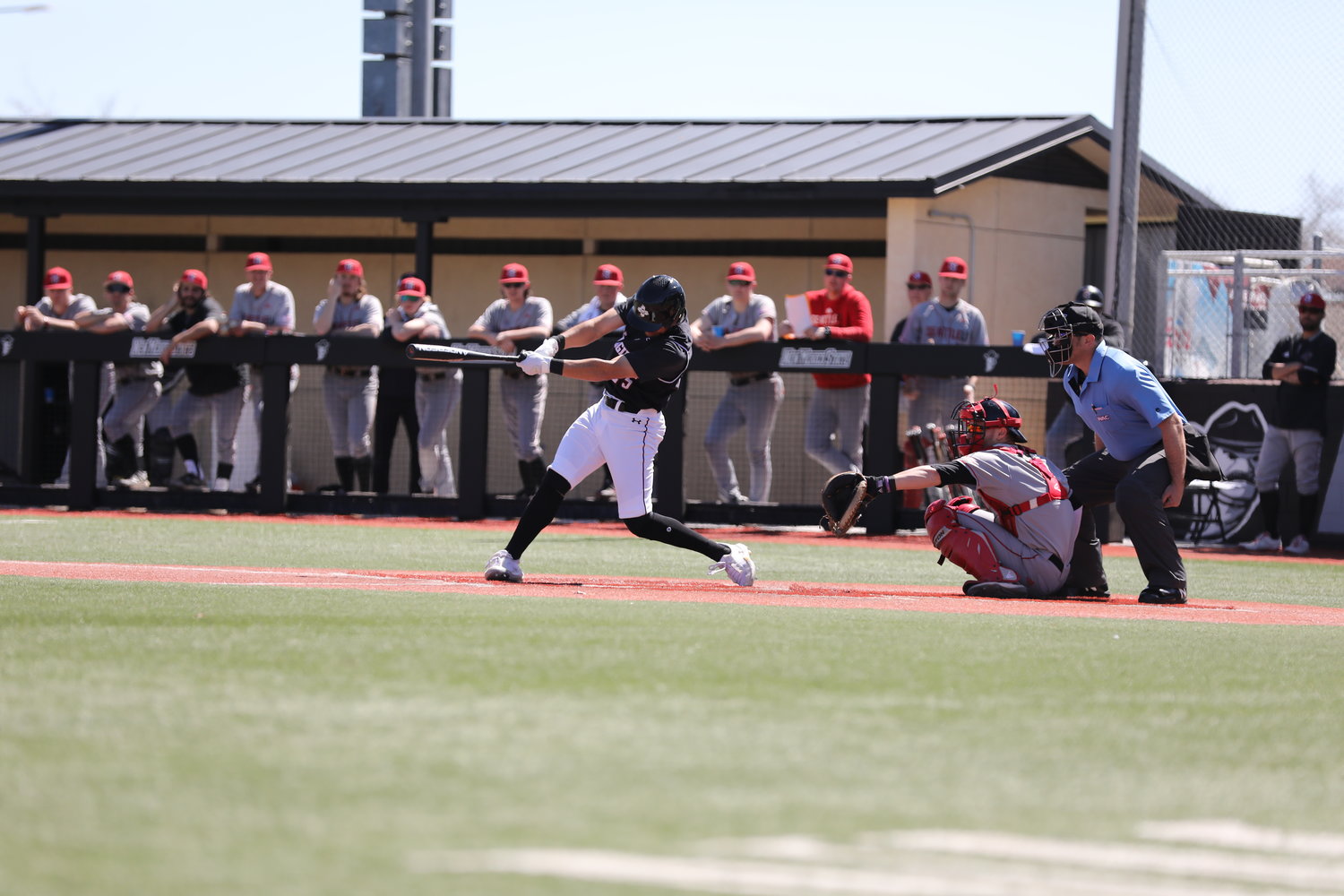 LAS CRUCES, N.M. – After five games on the road, the NM State baseball team will be back at Presley Askew Field for three games against California Baptist this weekend. The Aggies will host their first two home night games of the season on Friday and Saturday with Rorik Maltrud and Pablo Cortes on the mound.