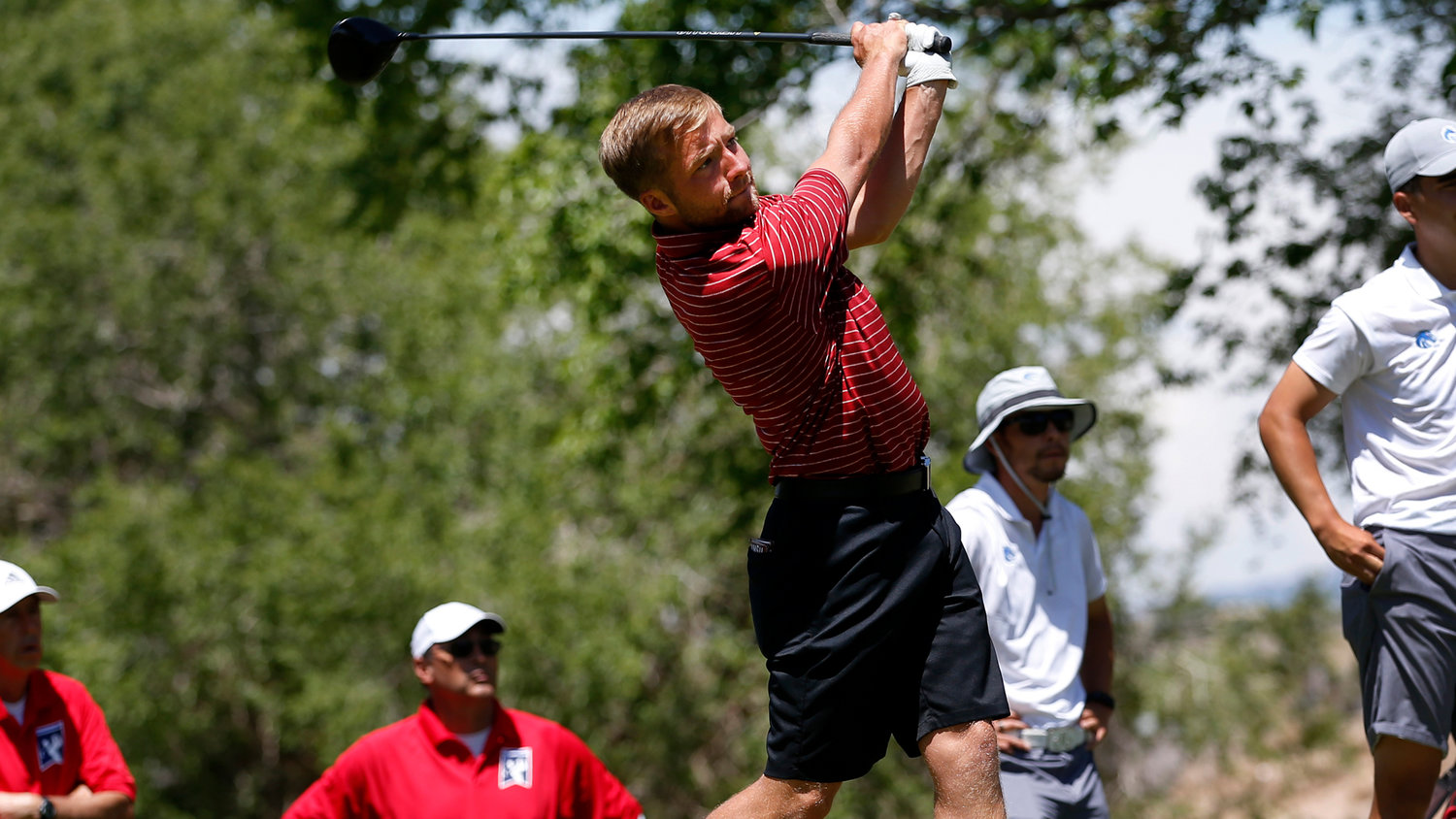 New Mexico State University golfer Garrison Smith wrapped up the best performance by an individual Aggie golfer at an NCAA regional since 2013 with another strong showing in Albuquerque on Wednesday.

Smith, a sophomore from Mansfield, Texas, fired an even-par 72 at The Championship Golf Course at the University of New Mexico. Over three days, Smith carded a 3-under 213 and finished in a tie for 18th place.

Joseph Robson, of Newcastle, England, shot his second straight even-par 72 on Wednesday, while racking up four birdies. Robson finished with a three-day total of 5-over par 221, good for a tie for 47th place.

As a team, NMSU had its best round on the third and final day with a cumulative 2-over 290.

Aidan Thomas, of Albuquerque, shot a 2-under par 70 on Wednesday and finished tied for 51st with a 6-over 222 cumulative score.

All the Aggie men who competed were either freshmen or sophomores.

That young group earned its way to the Albuquerque regional by winning the WAC championship by a single stroke.