Aggie softball falls short in opening round of WAC tourney 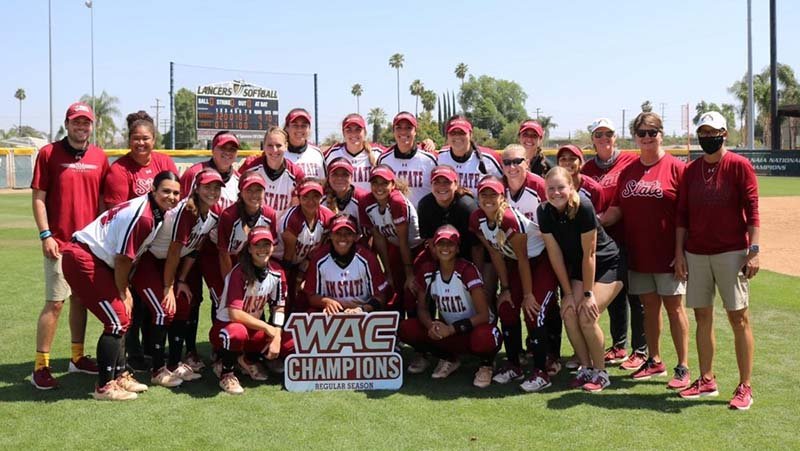 The New Mexico State University softball team lost in the first round of the WAC tournament Thursday afternoon in Seattle. The top-seeded Aggies lost 6-5 to fourth-seeded Utah Valley in the double-elimination tournament.

It was the first time the Aggie women dropped their opening game in the WAC tournament since 2014, when they also lost to Utah Valley in Seattle.

The Aggies will play third-seeded Grand Canyon at 2 p.m. today in an elimination game. Grand Canyon lost to host and Number 2 seed Seattle University 5-4 on Thursday.

The Aggies are the regular season WAC champions. The last time they failed to make it to the WAC tournament championship game was in 2010.