Aggies have been on a roll, but know they need to keep improving 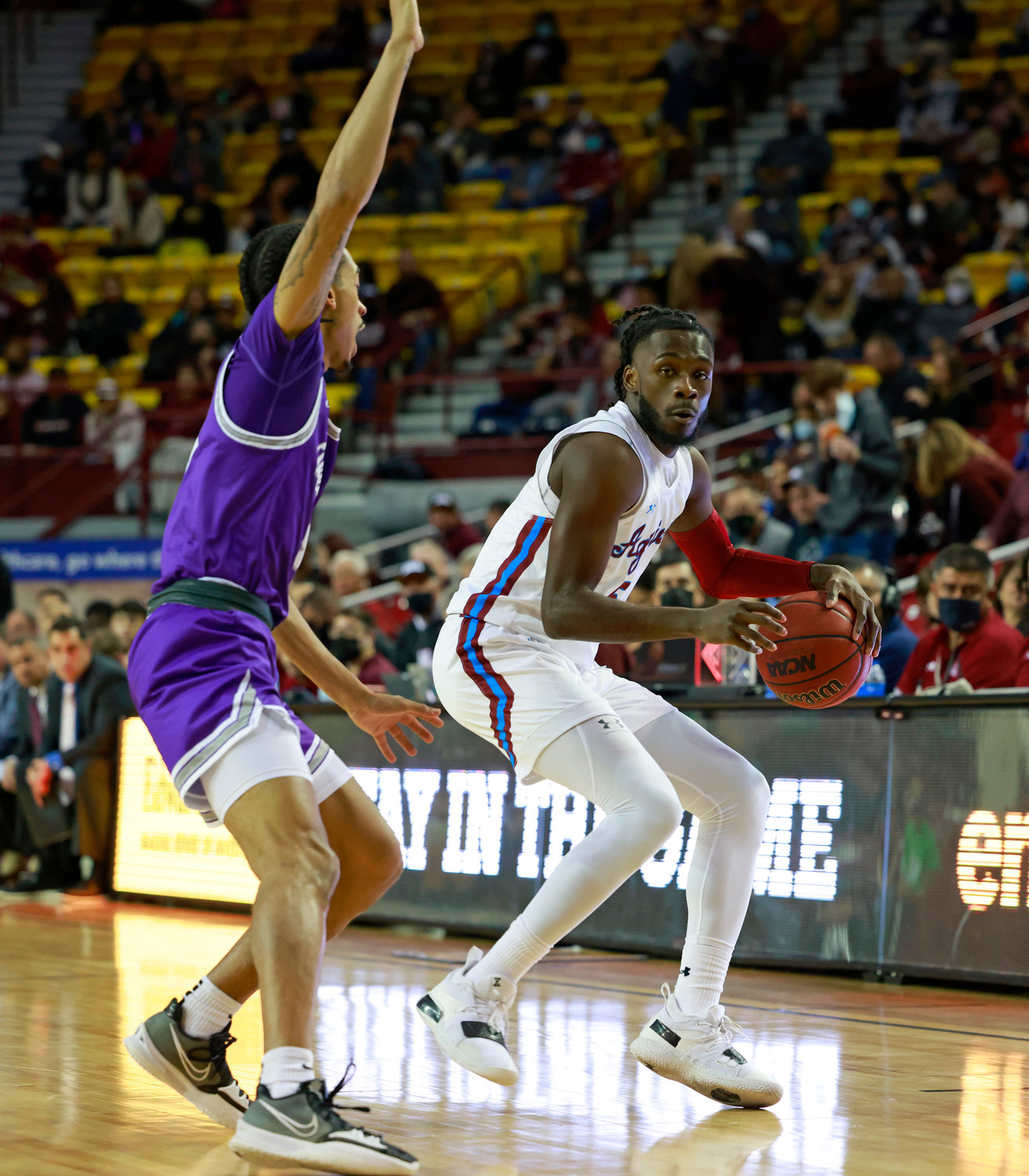 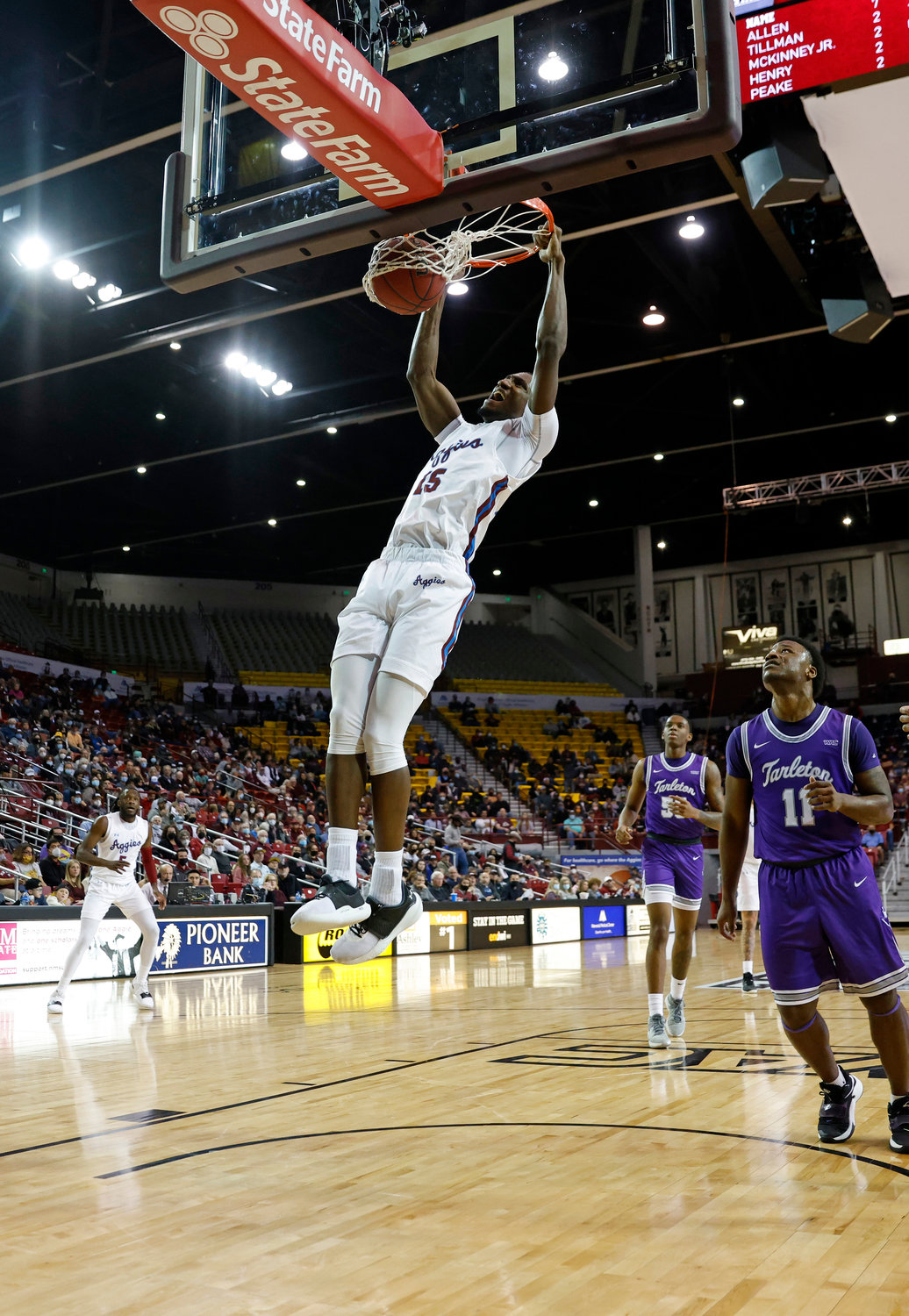 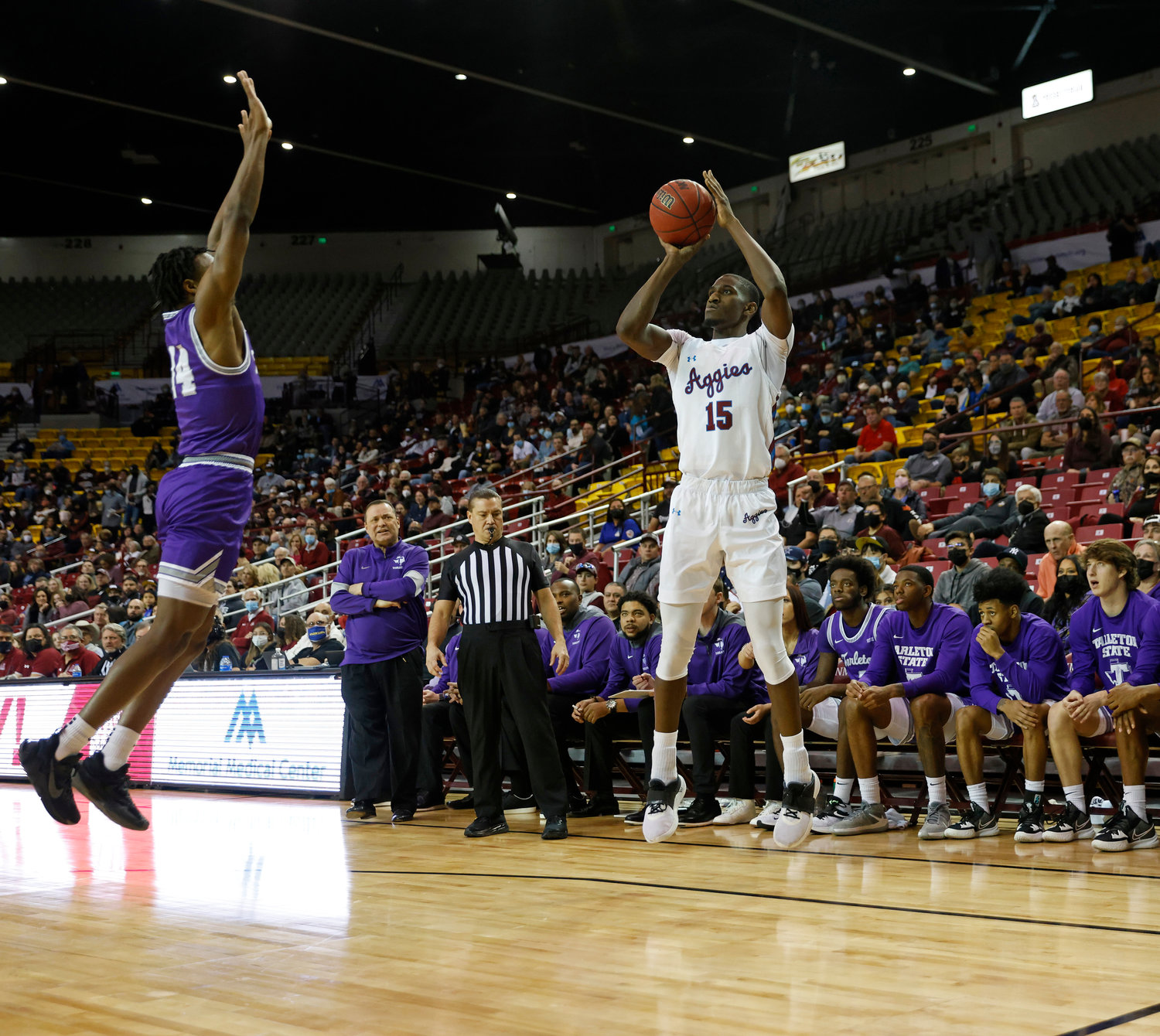 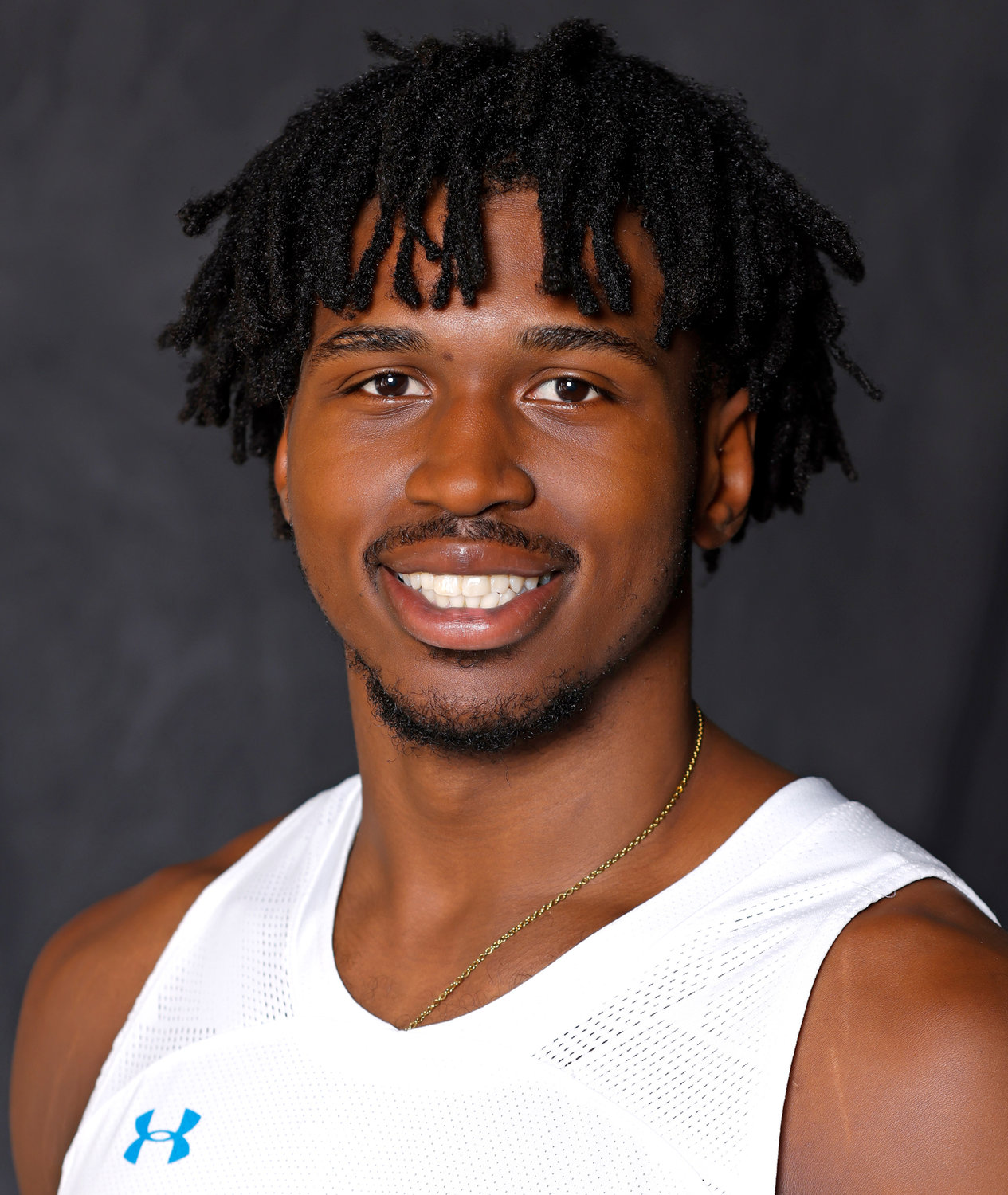 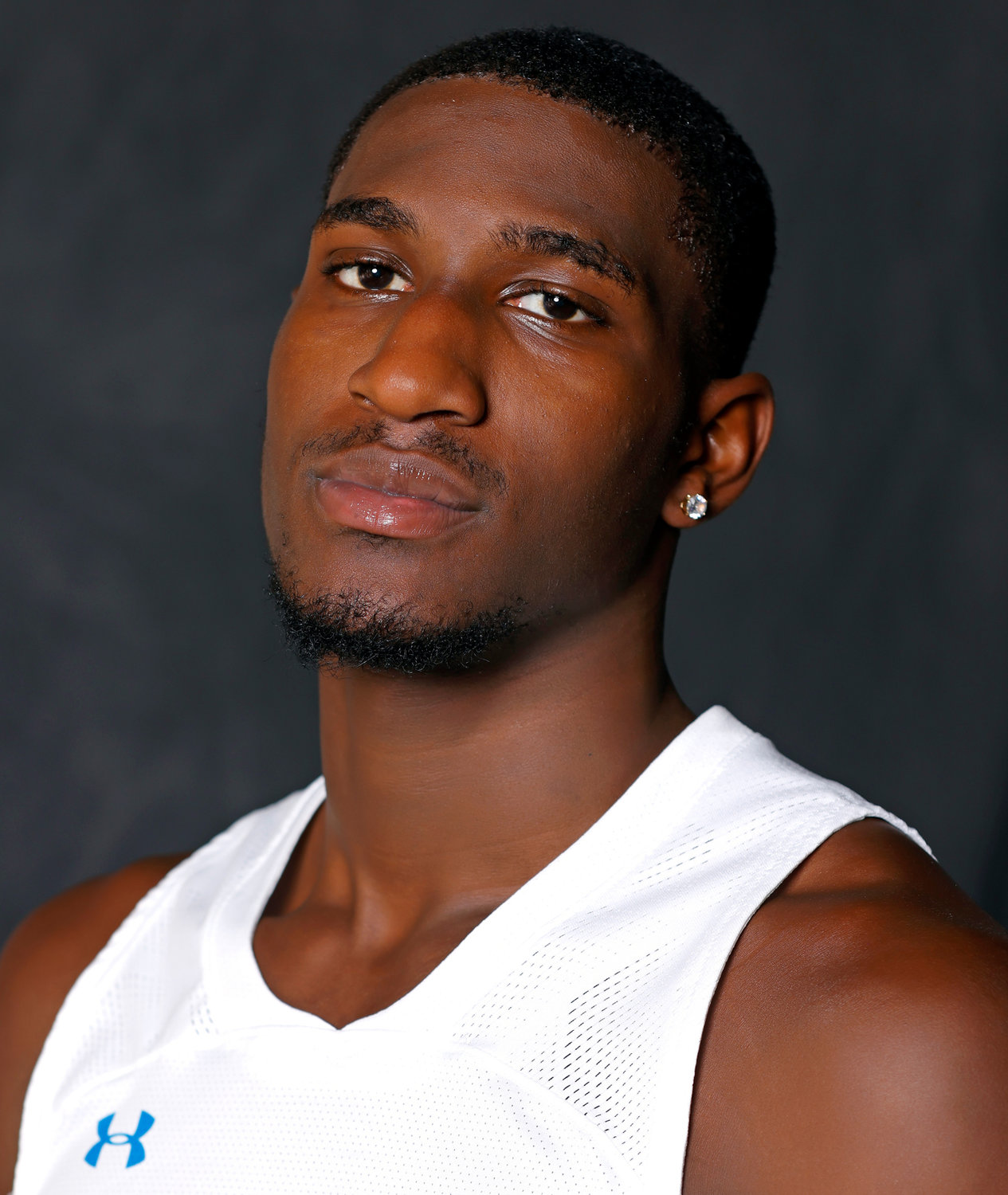 The New Mexico State University men’s basketball has been on a quite a roll, but players and coaches both know they can still improve and get even better.

They also know they will have to as the schedule gets tougher.

Heading into play the week of Jan. 17, the Aggies had won 10 straight games and had compiled a 15-2 overall record and were 5-0 in conference.

Most recently, the Aggies won a pair of games at the Pan Am – 73-57 over Tarleton Jan. 13 and 77-63 over Abilene Christian Jan. 15. NM State’s Teddy Allen scored 41 points in the Abilene Christian game, which was the highest point total by an Aggie player since Eric Channing netted 41 against North Texas in January 2002.

Sophomore Mike Peake, who had a season-high 12 points against Tarleton, said the team has been enjoying the winning streak but has tried to maintain a business-like approach.

They celebrate “for about three minutes” and then get ready for the next opponent, he said.

“Our confidence is through the roof,” said Peake, who is from Chicago and played for Austin Peay last year. “No one can stop us; that’s how we feel. Nobody can stop us; we’ve got to stop ourselves.”

Head coach Chris Jans said the team has done a good job of being adaptable with the Aggies having had one game postponed and another declared a forfeit win (over Lamar) because of Covid. During a three-week stretch, the Aggies played just two games because of the Christmas holiday and the Covid-related interruptions.

“You have to roll with the punches and be adaptable and deal with the situation you are given,” Jans said.

Starting this week, the Aggies’ schedule gets tougher. They were scheduled to play a pair of road games against Sam Houston State on Thursday, Jan. 20 and then Saturday, Jan. 22 against Stephen F. Austin.

Sam Houston was 10-9 overall heading into the week and 5-1 in WAC play, while SFA was 11-6 and 3-2 in the WAC. The Sam Houston State game was past our deadline, so we don’t have any results from that one.

And of course, the showdown and big rivalry game with Grand Canyon University looms at 7 p.m. Jan. 29 at the Pan American.

Jans says this year’s team has more scoring depth than some of his teams in the past.

“This year, depending on who is on the court, we have three, four, even five guys who can hurt you in different ways,” Jans said. “I think that puts pressure on the other team’s defense and spreads them out and makes it easier to score.”

On the minus side of the ledger, Jans says the team could improve its defensive intensity, which isn’t always there for a  full 40 minutes.

“We have not been as ferocious as we have been in the past,” Jans said. “I know these kids are at a point where they probably are tired of hearing about it. But I and my coaches need to figure out a way to get them to believe and change it. We will continue to harp on it and find a way to get better and we have gotten better.”

Senior Donnie Tillman from Detroit agrees with his coach that the Aggies need to pick up the defensive intensity when they play the league’s tougher teams.

“We have to have that in our back pocket or they’ll serve us an L,” Tillman said.