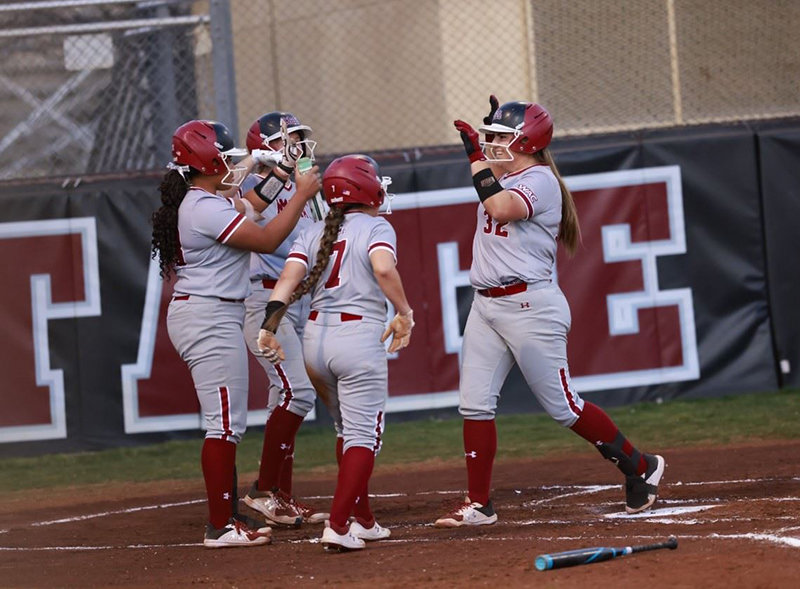 For the second time in as many weeks the Aggies take down a rival in a mid-week showdown, beating UNM 12-8 and 8-5 in a Tuesday afternoon doubleheader in Albuquerque.
NM State Athletics photo
Posted Wednesday, March 9, 2022 9:57 am
NM State Athletics Release