NMSU ACADEMY FOR LEARNING IN RETIREMENT 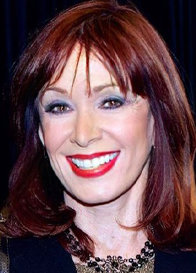 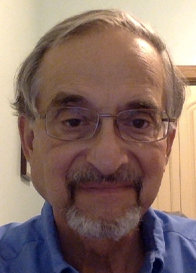 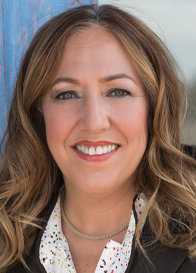 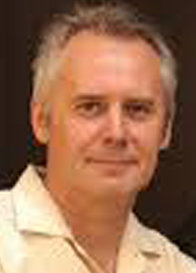 New Mexico State University’s Academy for Learning in Retirement (ALR) will host four Zoom presentations in October about immigration and the United States.

Brown earned a Ph.D. at the University of Illinois in Urbana-Champaign in 1979 and came to NMSU in 1984. His research has covered the pre-Civil War United States.

Harvey earned a Ph.D. in 1990 at the University of Essex in the United Kingdom, has carried out extensive research on rural social movements in Chiapas, Mexico and is author of many articles on the Zapatistas as well as the book "The Chiapas Rebellion: The Struggle for Land and Democracy.”

“The United States is a nation inhabited to a great degree by immigrants and their descendants, but immigration is often controversial and has generated significant debates,” the news release said. “This series will review immigration history, laws and policies; explore the causes generating emigration from southern Mexico and Central America; assess current asylum policies and case histories; and discuss immigration and the politics of white nationalism.”

Programs begin at 10:30 a.m. on these dates with these presenters and topics:

The fee is $5 for an individual presentation.

ALR is a nonprofit started in 1992 by former NMSU President Gerald Thomas and retired deans Thomas Gale, Virginia Higbie, Flavia McCormick and others, including former professor and teacher Clarence Fielder.