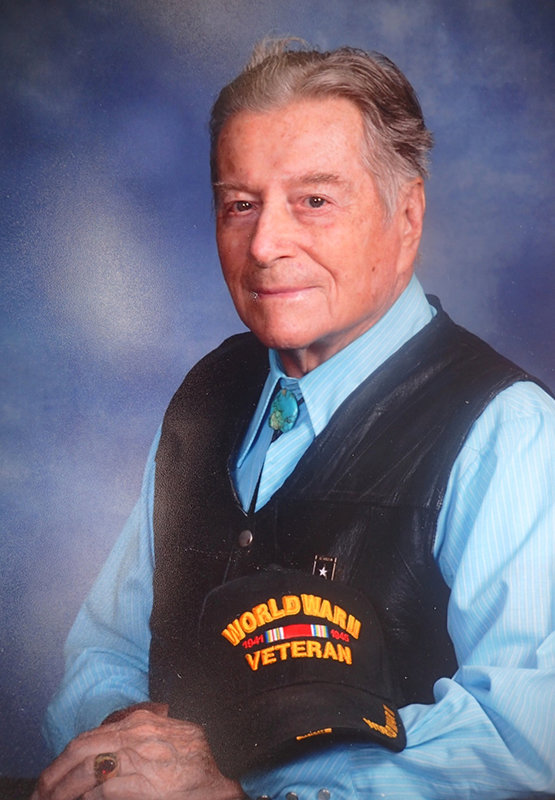 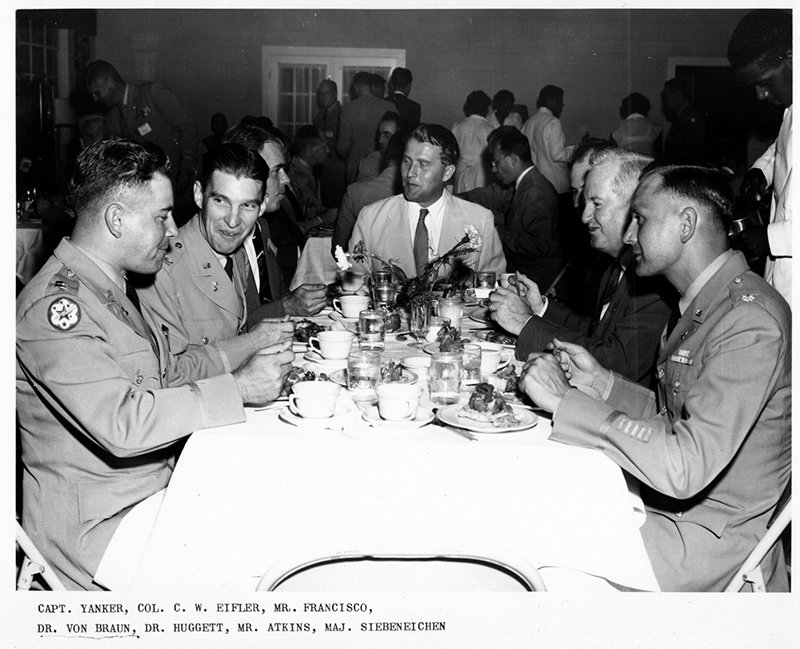 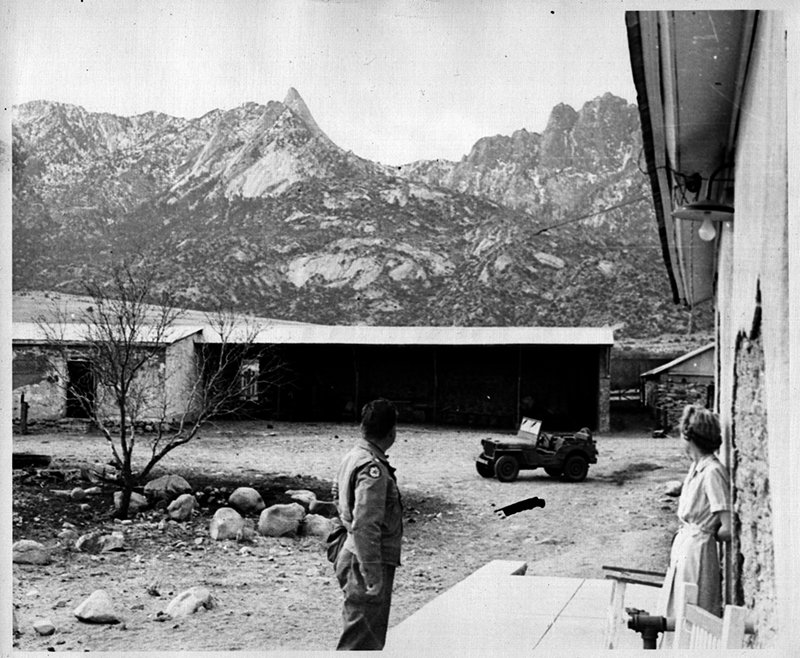 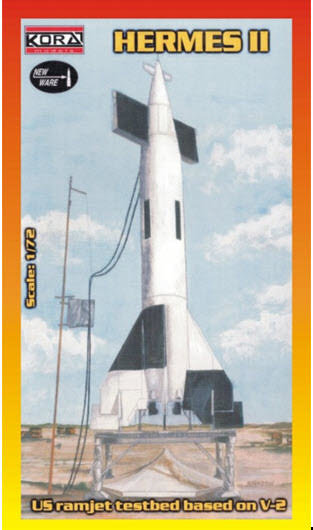 Fred Yanker will celebrate his 100th Birthday Thursday, March 11th. He was born in 1921, that’s some incredible math! Please help Fred celebrate with an email or a card, the more the happier!

Send this to anyone who will send good wishes, no one is a stranger. Contact information is:

Fred is a 30 year Army veteran, enlisting in the US Army at the beginning of WW2. He served in many roles and rose quickly in the ranks. At the end of the war he was transferred to White Sands Proving Grounds, now called White Sands Missile Range, WSMR. Throughout his career there he held multiple roles involving security, rocket launches and equipment design.

Unknown to both Fred and a local friend, Eric Fuller, they shared a memorable event on May 29, 1947. Fred’s involvement on that day was with the Launch of a Hermes II, a modified V-2 which went South instead of North, crashing into Juarez Mexico. To be clear, this was NOT FRED’s FAULT.

Below is Fred’s brief story, from WW2 to supper with Dr. Wernher von Braun at the beginning of our Space Age. First, a bit of rocket test history:

General Electric's Project Hermes studied all aspects of missile design, including research into ramjets. One scheme, known as Hermes II, was to boost a ramjet-powered missile called "Organ" atop a V-2. The Hermes II missile would lift off under the power of V-2, which would accelerate the combined stages to a speed of 3600 mph. For the next nearly 7 minutes, the upper stage would then speed along at nearly a mile a second under the power of the ramjets in its wings.

The Hermes II tests did not include fully functioning Organ stages. Engineers tested ramjet diffusers (components at the front end of a ramjet) in the form of large, squarish wing panels near the nose of the rocket. They also tested the control of the missile with Organ components. Eventually, they fitted the V-2 stage with oversized fins and aerodynamic control surfaces to compensate for the forward area of the Organ wings. The first missile took off from White Sands on May 29, 1947. Rockets were supposed to fly north over missile range, but Missile 0 turned south, toward Mexico. It crashed into a hillside cemetery on the far side of Juarez. Mexicans sold fragments of the missile as souvenirs of the first missile fired from the US on another country. Four more Hermes II flights followed in 1949 and 1950. In 1953 the Army quit working on ramjets.

Eric’s involvement on that eventful day was his mother’s fault...he was born on this date, proof that it was not in Roswell! The two friends have continued to joke about this over the years.

Fred wore many simultaneous hats at White Sands Proving Ground besides his involvement in rocket launches. As a head of the onsite Army Intelligence he helped ferret out a Russian spy, the wife of the Army posts barber. Barbershops are great gossip centers.

Another of Fred’s local links was with detective Roy Sandman, who was involved in the investigation into the  infamous death of 18 year old Cricket Coogler. Sandman worked under Fred as an investigator but wanted to be a civilian sheriff's investigator. Unfortunately, Fred was unable to persuade him to stay in the Army and get his military retirement. Instead, Sandman took the investigator’s job with the Dona Ana County Sheriff’s Office. He received information that he could meet secretly with someone who had information at a warehouse in Las Cruces. Sandman was found dead with a bullet(s) shot to the back of the head. It was ruled suicide.

Fred stayed with the Army, serving in Korea, in Vietnam where he crashed twice in helicopters, and Panama. His last duty station was at Ft. Bliss in El Paso. Colonel Yanker retired from the Army in about 1972 having served the United States for some 30 years.

In retirement Fred formed the South Valley Volunteer Fire Department, where he served as Fire Chief for many years. He has continued to be a skilled hunter throughout his life, always eating what he shoots and is often accompanied by his daughter, Linda, who hunts with him. She cares for him daily at his home in the Mesilla Valley.

Let’s send Fred hearty 100th birthday wishes on Thursday, March 11th and thank him for his service to our country.