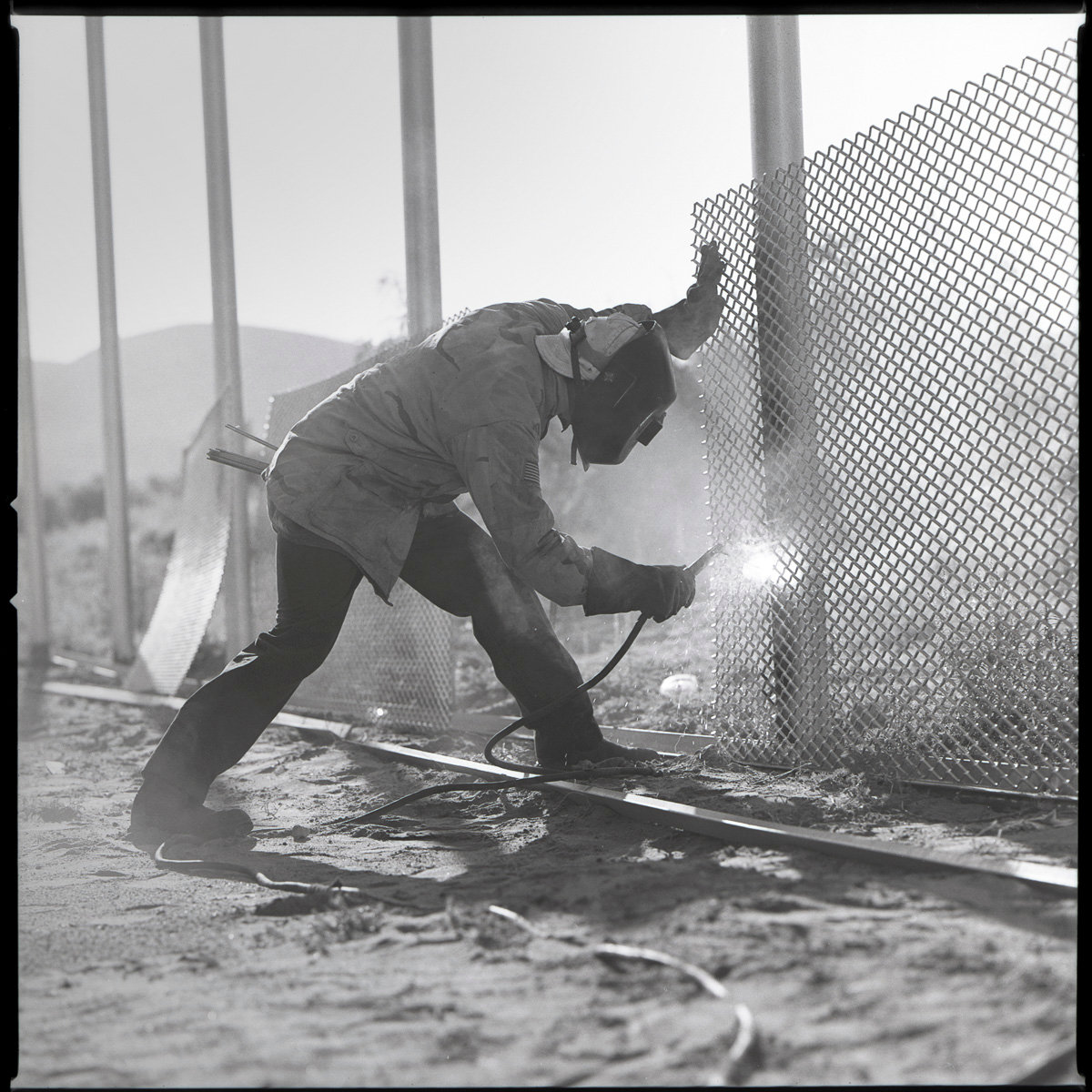 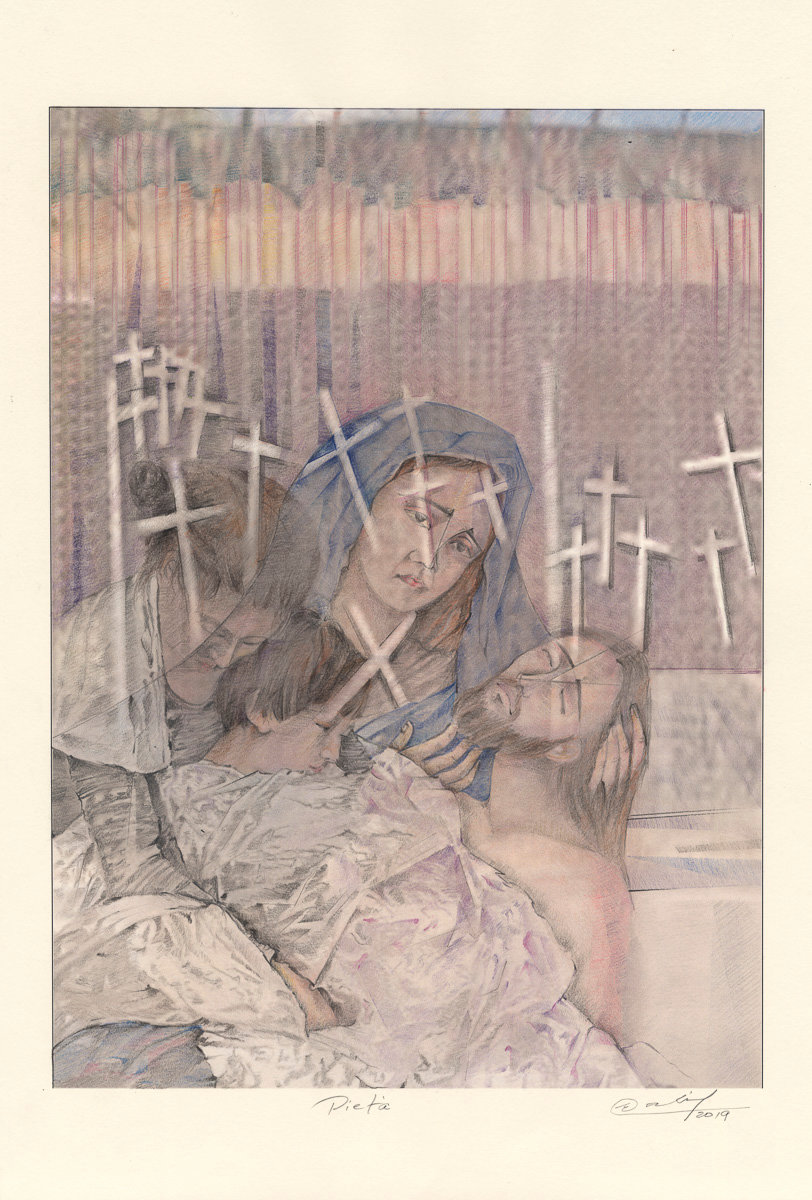 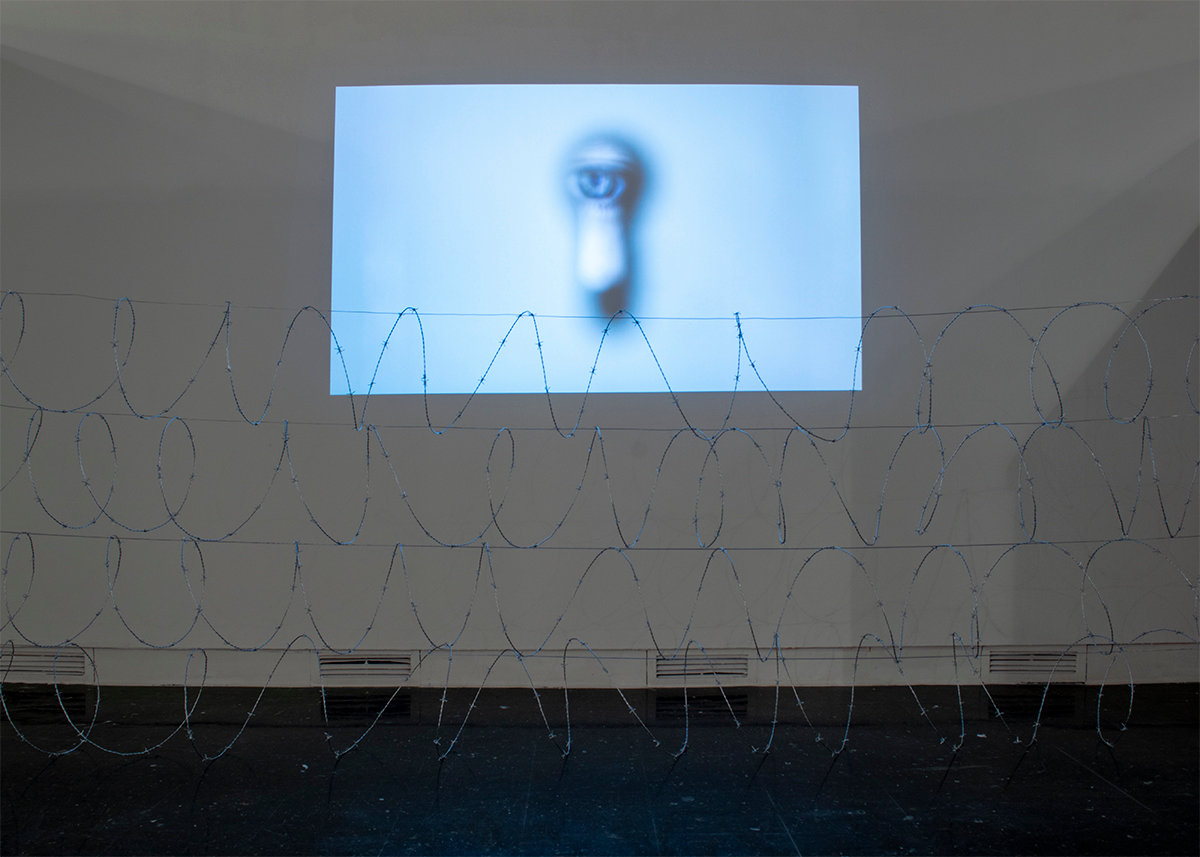 "Between Selfishness and Symphathy," by Cleo Arevalo
Courtesy photo 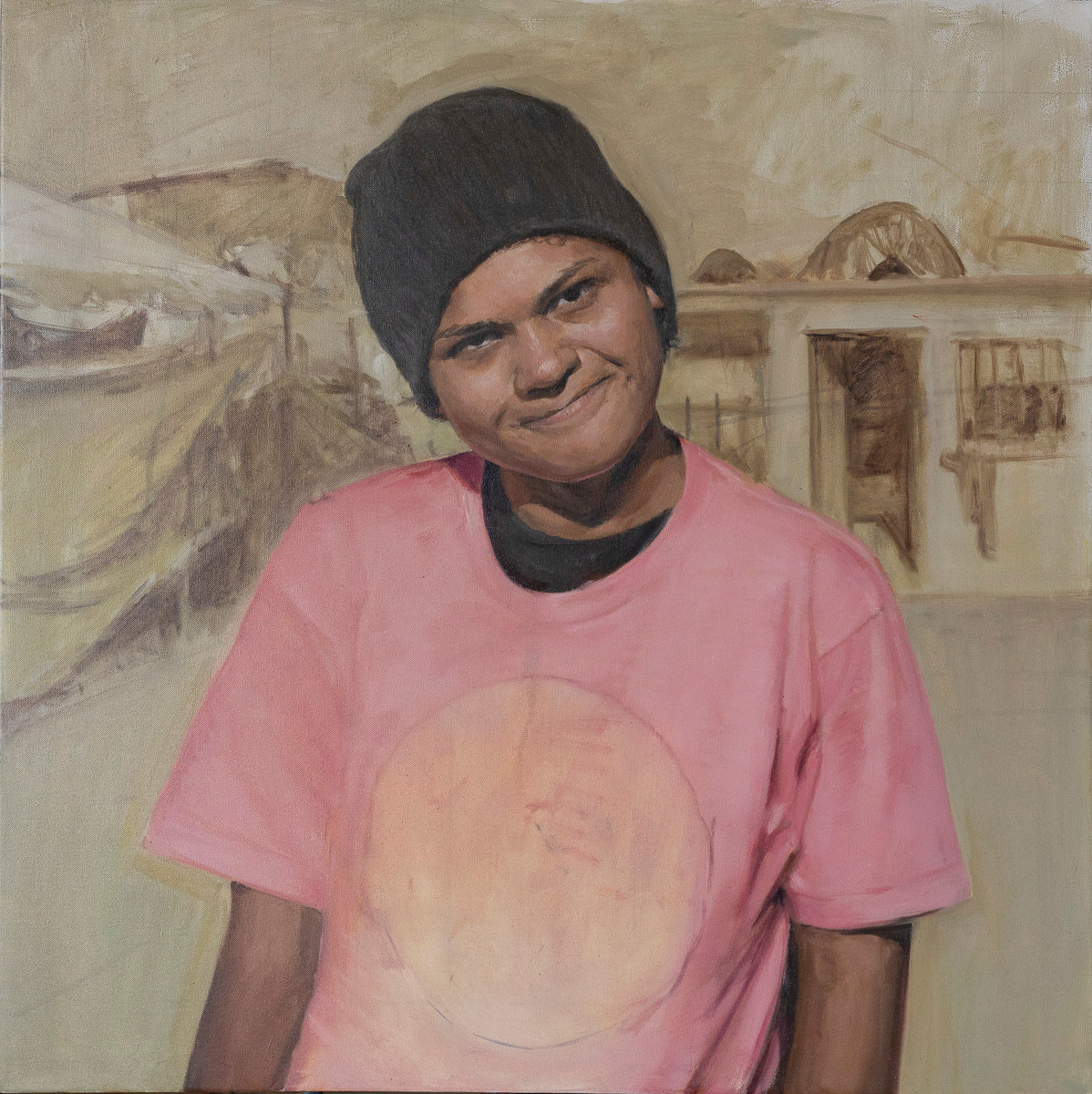 The June 2022 exhibition in the Doña Ana Arts Council (DACC) gallery is “La Frontera: Hopes & Fears,” in which five artists from the U.S.-Mexico border shed light on the migration of people across La Frontera, the world’s most frequently crossed international border.

“All five artists, in their own unique voice and in a range of media--painting, drawing, mixed media, video, and photography – document the emotional landscape facing those who cross La Frontera,” DAAC said in a news release. “The combined work of the five artists tells a larger story of what the border really means to those who cross it and contributes to our understanding of the reality of their experiences.”

The featured artists are:

photographer, photographic educator and a National Geographic Faculty Fellow. He lives in La Mesa, New Mexico, and teaches photography at El Paso Community College. Trantham, who first photographed the border wall separating Mexico and the U.S. in 1995, describes the wall as a complicated phenomenon, one with multifaceted economic consequences as well as deeply human consequences.