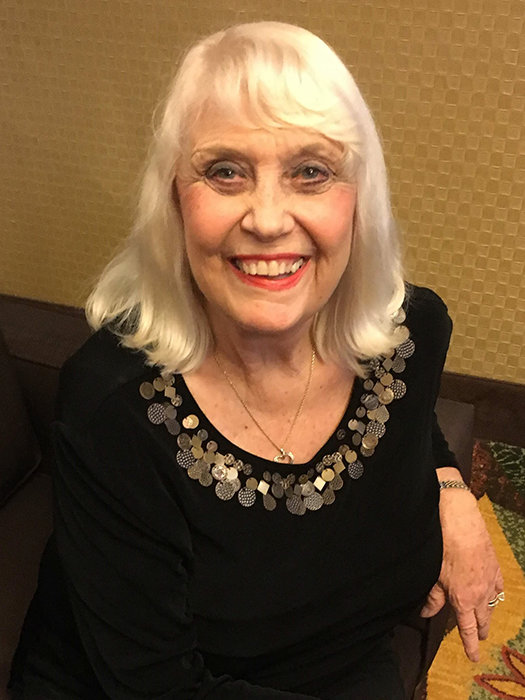 Barbara Lewis Dean, age 89, of Las Cruces, passed away on June 23, 2021, in a Las Cruces assisted living facility while in Hospice care.

Barbara was born in Gastonia, North Carolina on April 1, 1932.  Her parents were George and Frieda Lewis. She was married to her husband of 30 years, David Dean. Barbara’s first marriage was to Joseph Grier, father of her three adult children: Elizabeth Murphy (David), Joseph Grier, and Melissa Grier Speed. She was also the stepmother to David’s three adult children: Matthew Dean (Teri), Bart Dean (Marlene), and Jake Dean. Barbara is also survived by her grandchildren: Brenna Kearney, Joseph Maxwell, Savannah Grier, Chloe Grier, Cameron Speed, and Deanna Speed. She was preceded in death by her parents and her brother George Lewis.

Barbara attended the following colleges and universities: West Liberty State College in West Liberty, West Virginia earning her Associate in Dental Hygiene; Montclair State College in Upper Montclair, New Jersey earning a Bachelors in Allied Health Services; Rutgers University in New Brunswick, New Jersey earning her Master’s in Allied Health Services; California Coast University in Santa Ana, California earning a Doctorate in Psychology. Barbara did her doctoral residency at the Meadows in Wickenburg, Arizona as an addiction specialist. Her Post-Doctoral work was also at the Meadows for two years as an addiction specialist.

Barbara taught dental hygiene at the University of Medicine and Dentistry of New Jersey for 5 years. She was then recruited to be the Senior Administrator at Phoenix Children’s Hospital Foundation. In her first five years, she raised 50,000 contributions and became the first woman recipient to receive the “Arizona Fundraiser of the Year” award. Barbara worked with Cindy McCain in Kuwait after the Persian Gulf War (Desert Storm) to aid the Children’s Medical Relief. After completing her Doctorate, she worked as a counselor for women in the Maricopa County Arizona prison system under Sherriff Joe Arpaio.

After moving to Las Cruces, Barbara served on the board of directors for the Safe Haven Animal Sanctuary. During this time, she also became an accomplished watercolor artist and served as the president of the NM Watercolor Society for the state and local chapters. Barbara was also a skilled quilter of many years.

A special thanks to La Paz-Grahams Funeral Home for Barbara’s preparation and transport to North Carolina. A private burial service for immediate family members was held in Gastonia, North Carolina on July 2, 2021.