Bill to restrict water use in drilling fails 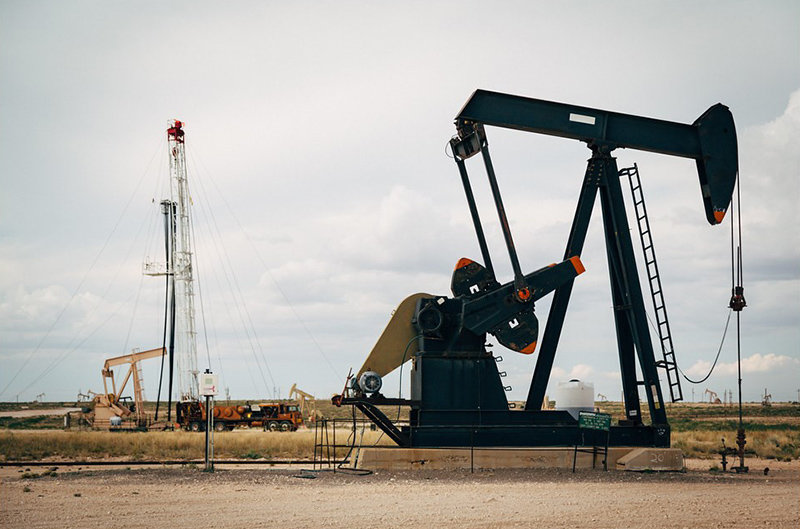 A bill that would have set new standards for the use of water in oil and gas production was killed on a unanimous vote Monday, Feb. 15, in the New Mexico Senate Judiciary Committee.

“Under current law, it is a violation not to report, but it is not a violation to have a spill,” she said. “So, there is no incentive to stop spillage.”

Sedillo Lopez said in 2020 a New Mexico family was awakened in the night by an oil rig explosion that resulted in their land being drenched by what is called produced water – underground brackish waters high in saline content that are brought to the surface during oil and gas drilling. Now, nothing will grow on that land, she said.

“What I’m looking for is accountability and transparency and protection of our water,” Sedillo Lopez said.

The bill would have established fines for causing or contributing to a spill or leak as a result of oil and gas activities. It would also have prohibited the use of fresh water for oil and gas drilling operations at depths lower than the protected fresh-water resource zones.

“We do not have a law on our books that mandates the regulation of oil and gas waste,” said Gail Evans of the New Mexico Environmental Law Center. “The law says OCD may regulate them, but it doesn’t say they have to. We (can) create a new section that says the division shall make rules.”

Aimee Barabe of the New Mexico Oil and Gas Association said fresh water is needed for both the drilling process and for testing lines and flushing equipment. She said using produced water for those tasks would increase the risks of pollution.

“The true intent of this bill is to stop drilling in New Mexico,” she said, adding that there were 30 to 50 planned wells that would not proceed if the bill were passed.

She noted that the Legislature passed the Fluid Oil and Gas Waste Act (HB 546) in 2019, which restored the authority of OCD to enforce laws on state trust lands through cessation orders and fines.

That same year, the Legislature allocated $1 million to launch the Produced Water Research Consortium at New Mexico State University, which is working to find new ways to treat and reuse produced water.

Committee members said they wanted to see those efforts have a chance before moving to change the law again.

“I’m very torn on this bill. I understand the concerns,” said state Senate President Pro Tempore Mimi Stewart, D-Albuquerque. “But I’m really bothered that we don’t let the laws we passed take effect. They only finished rulemaking on the Produced Water Act a few months ago.”

Sen. Daniel Ivey-Soto, D-Albuquerque, said he has received a lot of emails on the bill, and they were all about spills. If the bill had stopped there, he said he could have supported it

“This could have been a simple bill dealing with spills and mandates,” Ivey-Soto said. “This bill goes well beyond those aspects, and it does so in a way that ultimately appears to seek to basically become a fracking ban on the state of New Mexico.”

Committee Chairman Sen. Joseph Cervantes, D-Las Cruces, said he voted against the bill in its first committee hearing, and again Monday because wording in the fresh-water section could be interpreted as a general prohibition against all drilling.