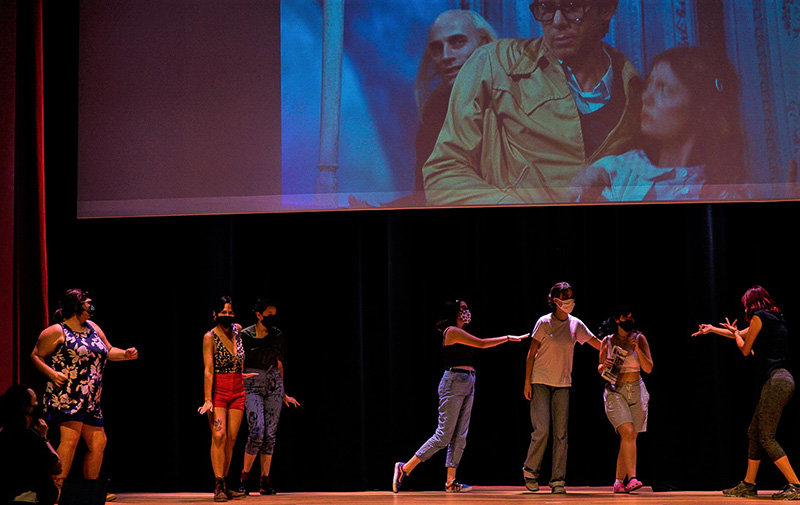 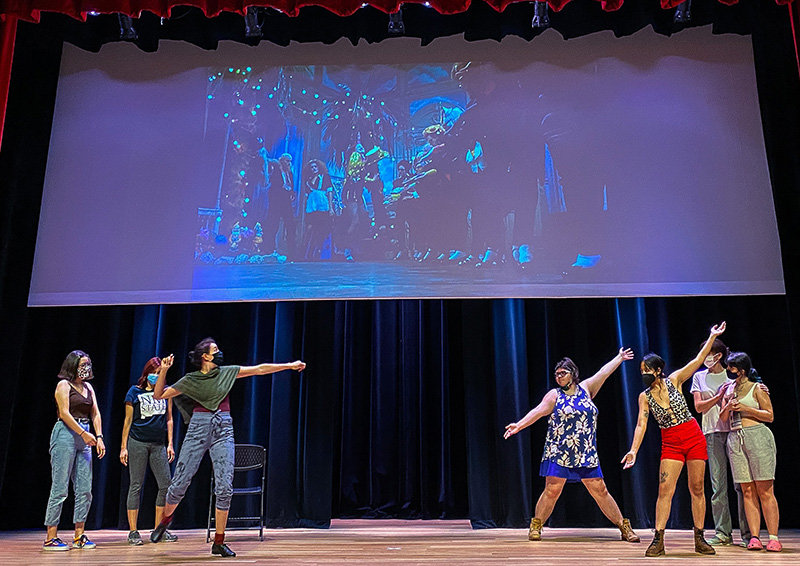 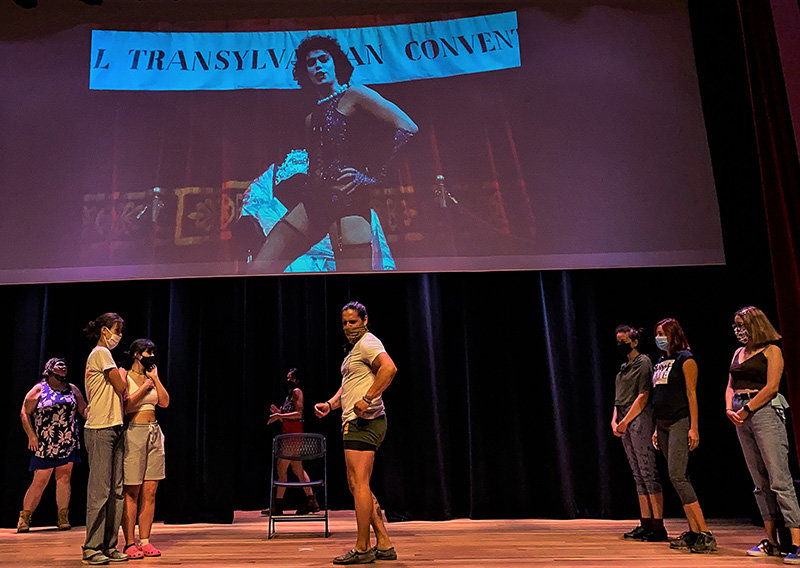 Tickets are $10 and can be purchased at www.RioGrandeTheatre.org.

The cult classic film stars Tim Curry, Susan Sarandon, Barry Bostwick and Richard O’Brien, who also wrote the screenplay and the musical the film is based on. The movie was directed by Australian Jim Sharman.

The shadow cast performance is directed by Carissa Galban and hosted by Ivonna Bump.

A shadow cast performance features live actors pantomiming (in “a very campy manor,” according to Blank Conversations Theatre Company) as the movie is being shown.

The price of admission includes a prop bag that contains items that can be used throughout the film.

Beer, wine, spirits and snacks will be available for purchase at the theatre.

In the movie, a newly engaged couple has a breakdown in an isolated area and must seek shelter at the bizarre residence of Dr. Frank-n-Furter.

The movie cost less than $1.5 million and has earned an estimated $170 million in the United States.