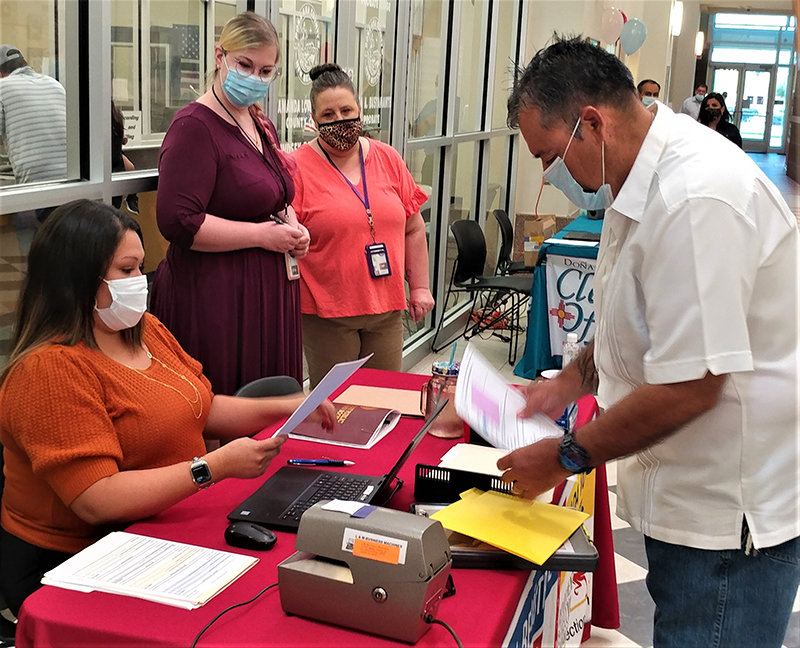 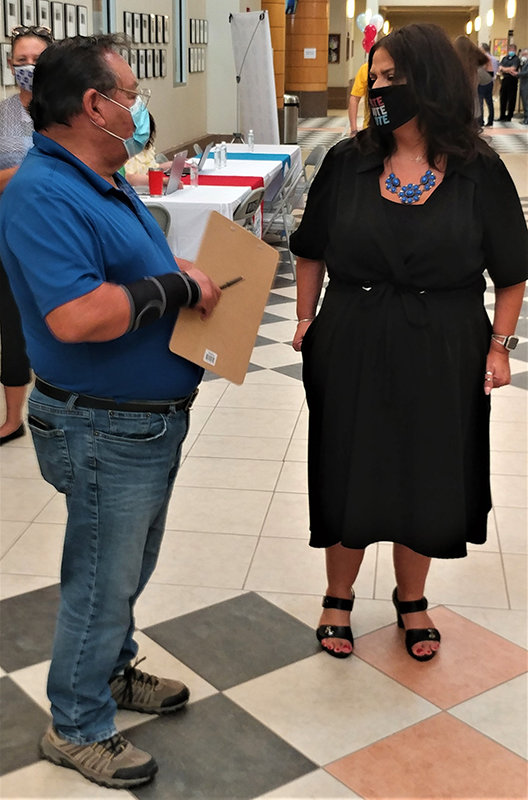 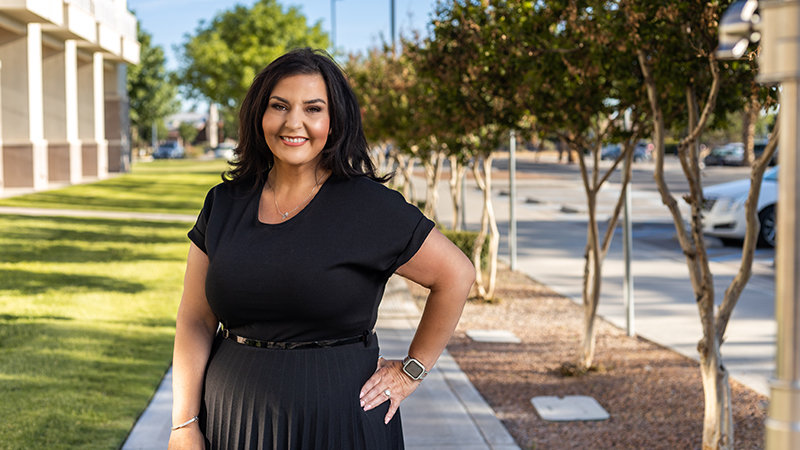 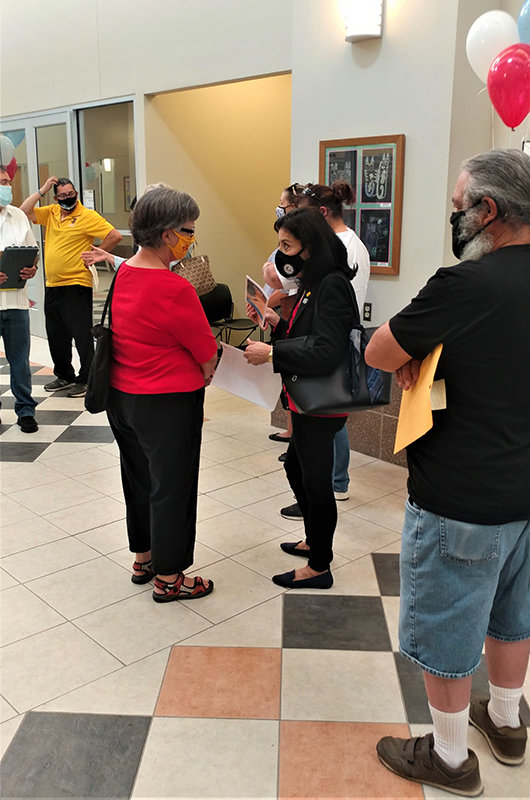 A total of 59 candidates filed Tuesday, Aug. 24, for nearly 40 municipal offices, school board and soil and water conservation district boards and other elected positions in Las Cruces, along with a water works authority, a sanitation district and two watershed district boards in southern Doña Ana County.

“Every single person is to be admired for their willingness to step up,” County Clerk Amanda Lopez Askin told the Bulletin. “They want to be part of decision making in the community.”

The county clerk’s office will administer the election for all participating entities, Lopez Askin said, as they all opted into the Local Government Act passed by the New Mexico Legislature in 2019.

All races are nonpartisan, and all are for four-year terms, accepted as noted in the list below.

Only the races for Las Cruces City Council will have ranked-choice voting, Lopez Askin said. It will be applicable only in the District 5 race, because that is the only race in Las Cruces with more than two candidates.

Lopez Askin invited officials from each of the municipalities participating in the election (Las Cruces, Mesilla, Anthony, New Mexico, Sunland Park and Hatch) to be at the clerk’s office on filing day to answer questions from candidates in their communities.

Elections have “a lot of moving pieces,” Lopez Askin said. “We want to support candidates as much as we can.”

The order of candidates’ names for each race will be determined by an alphabet randomization conducted Jan. 15, 2021, by the New Mexico Secretary of State’s office.

Candidates who filed for offices in Doña Ana County on the Nov. 2 combined local election ballot (The deadline for write-in candidates to file for office is Aug. 31.):

Doña Ana Soil and Water Conservation District Board of Supervisors

The authority “consists of 11 water systems … providing service to 15 colonias communities … south of Las Cruces from Brazito to north end of Anthony, Butterfield Park and Organ on the East Mesa, and Valle Del Rio and High Valley,” according to https://lrgauthority.org/about-us/.

Anthony Water and Sanitation District Board of Directors

The district was organized Jan. 30. 1978 to “promote the health, safety, prosperity, security and general welfare of the inhabitants of said district<’ according to https://www.awsd.us/.

“A watershed is a land area from which precipitation runs off or infiltrates to a stream, river, lake,

or underground aquifer,” according to www.nmda.nmsu.edu.

The La Union Watershed District was established in January 2018 to prevent further flood damage after a dam located above the townsite ruptured in September 2013, according to https://sites.google.com/launionwatersheddistrict.org/launionwatersheddistrict/home. The district “is operated by five volunteer board members who own property within the water district,” which includes all the town-site area and some surrounding area, totaling 876.52 acres. The district operates under the guidance of the Doña Ana Soil and Water Conservation District.

McClead Watershed District Board of Supervisors

The district is part of the Caballo Soil and Water Conservation District.

Tuesday, Oct. 5: First day that absentee ballots can be mailed to voters who have submitted an absentee application; first day voters can cast ballots in person at the county clerk’s office

Tuesday, Nov. 2: Election Day at 40 voting locations across the county