The City of Las Cruces is requesting $2 million in capital outlay funds from the New Mexico Legislature to make improvements to Veterans Memorial Park, 1251 N. Roadrunner Parkway, which opened in 1999.
City of Las Cruces photo 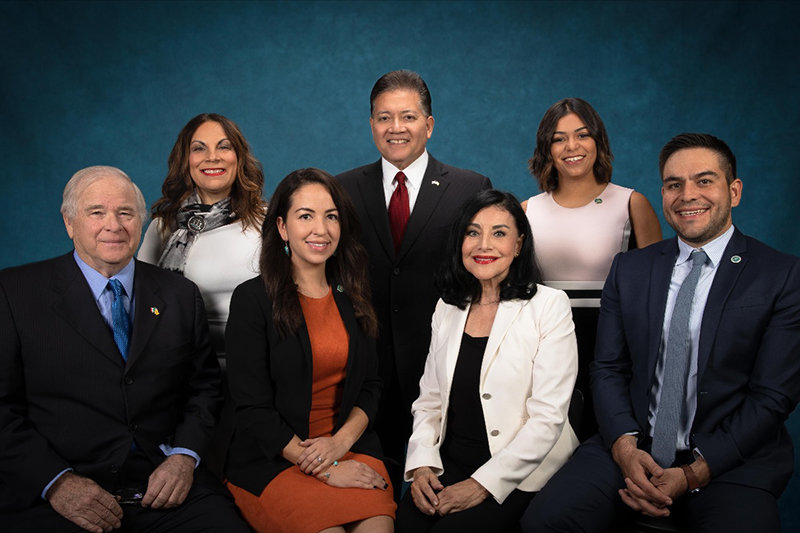 At its Nov. 15 regular meeting, the Las Cruces City Council unanimously adopted a Resolution establishing the city's top 10 capital outlay project priorities to be submitted to the 2022 New Mexico Legislature for its state funding considerations. The legislature meets in a 30-day session Santa Fe beginning Jan. 18.

Also at the Nov. 15 meeting, the city council unanimously adopted an ordinance that adds a new division and corresponding sections to the city code that dedicates a 2 percent apportionment of eligible general obligation bond funds for public art.

Funds generated by the ordinance will become a funding source for the city’s public art program.

Other funding for public art comes from grants, private fundraising and the city’s general fund.

The city council also adopted a resolution titled “Pathway to Citizenship for New Mexico’s Immigrant Families.” The city has made commitments to welcome undocumented immigrants and to uphold and protect their civil rights.

The resolution supports a pathway to citizenship for as many as 60,000 undocumented immigrants living in New Mexico and 11 million who are living and working in the U.S. It states nearly one in 10 New Mexico residents is an immigrant, and undocumented immigrants in New Mexico help drive the economy by being members of the state’s labor force in the industries of agriculture, hospitality, food services, construction, building and grounds maintenance and commercial transportation.

Immigrants are vital members of New Mexico’s communities and labor force, accounting for two-fifths of New Mexico’s fishers, farmers and foresters, and about one-quarter of employees in the construction industry.