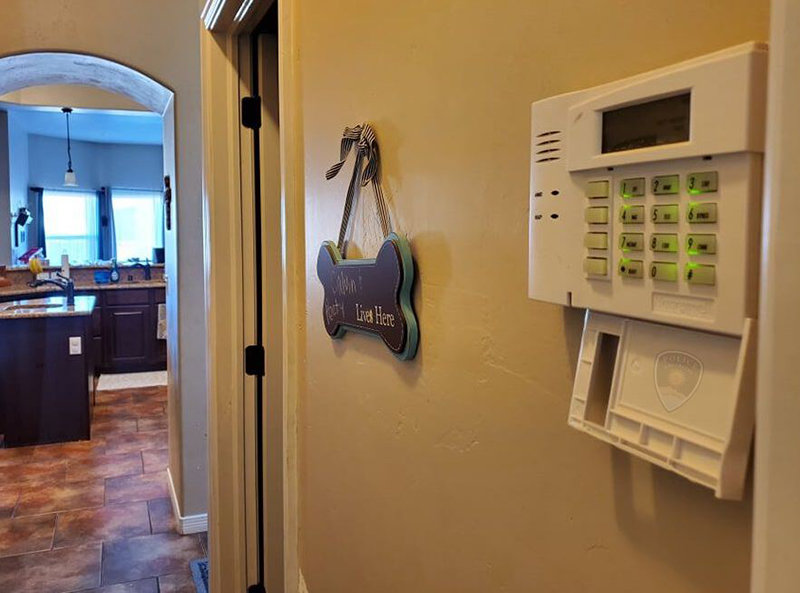 The City of Las Cruces alarm-systems ordinance has now been in effect for eight years and has seen a 59 percent decrease in false alarm calls that place an unnecessary burden on first responders and taxpayers.

The ordinance, approved by the Las Cruces City Council in January 2013, implemented mandatory alarm systems registrations within city limits, fines for excessive false alarms and an education campaign for those who utilize alarm systems that directly notify the Mesilla Valley Regional Dispatch Authority 911 center(MVRDA) when activated.

After studying how other jurisdictions addressed similar problems, several public input meetings and meetings with those in the alarm industry, the decision was made to: