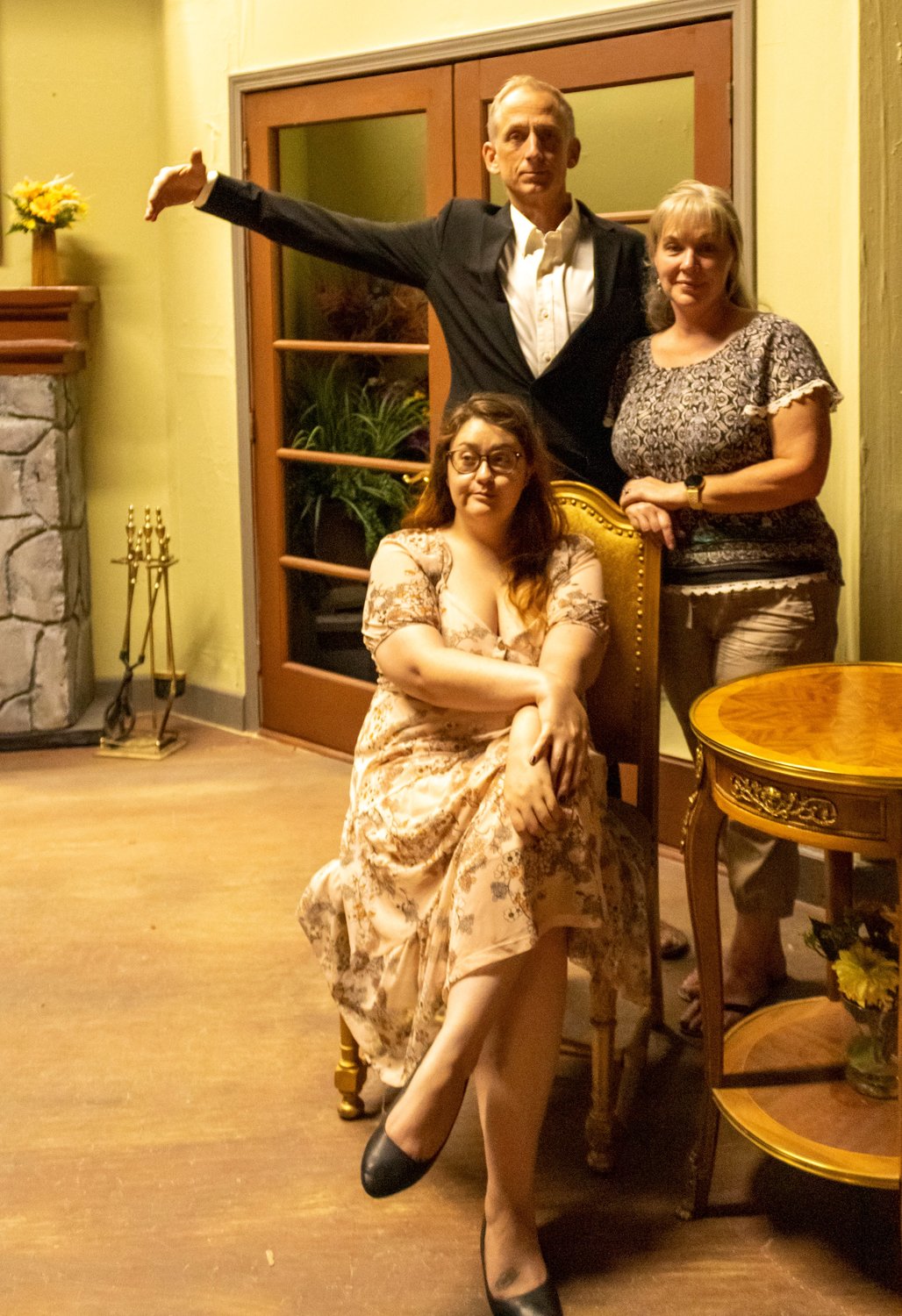 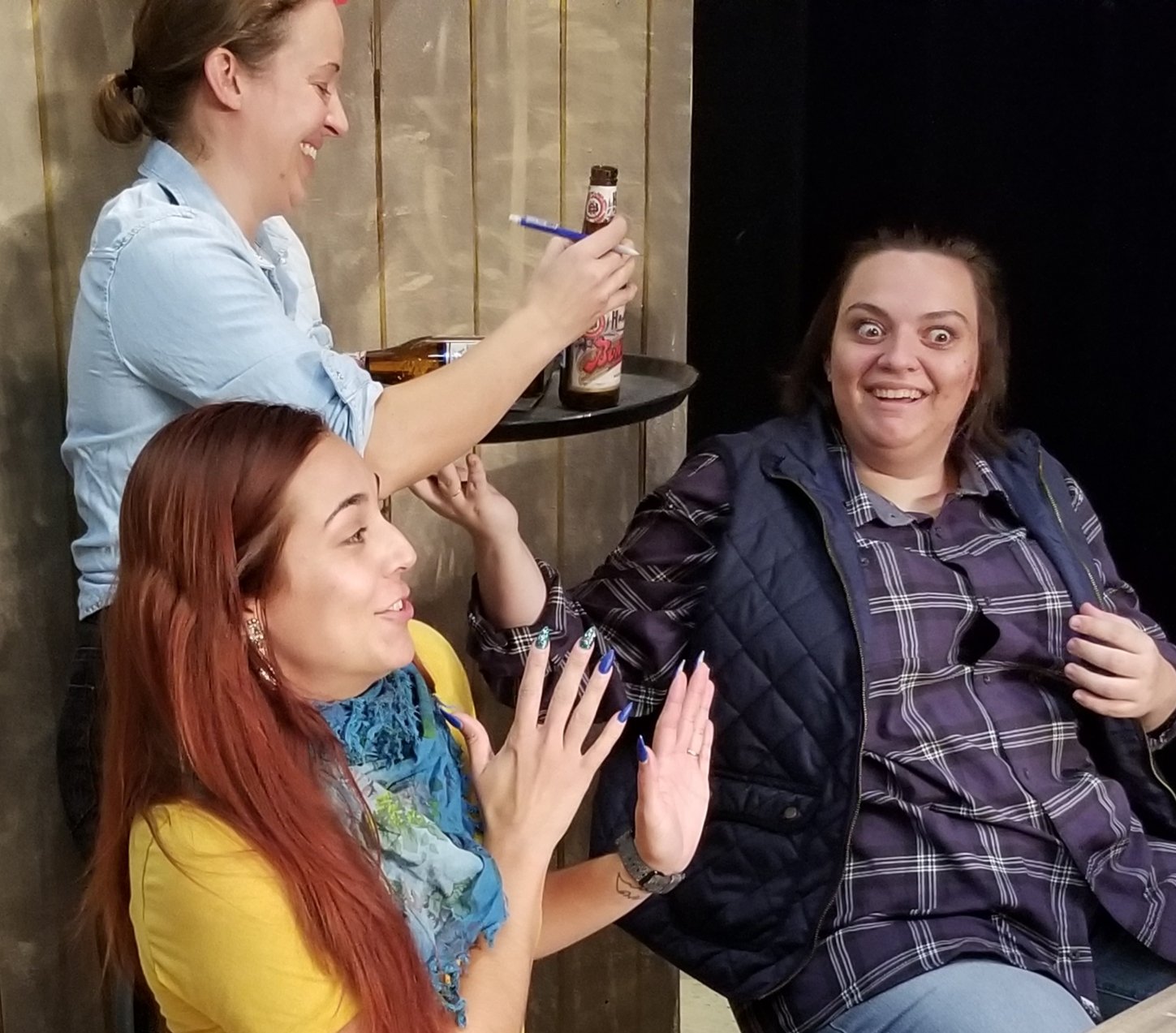 Las Cruces Community Theatre’s (LCCT) 60th season promises to be a great one, with four outstanding musicals, a classic stage play that became a popular movie and the much-loved One Act Play Festival in the lineup. Four of the shows are LCCT revivals.