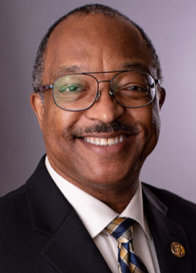 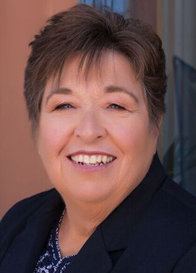 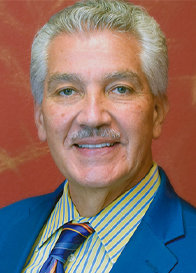 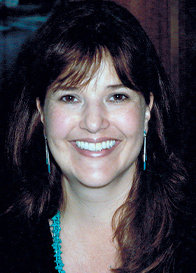 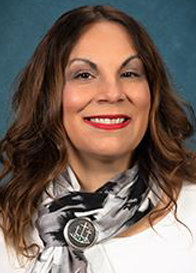 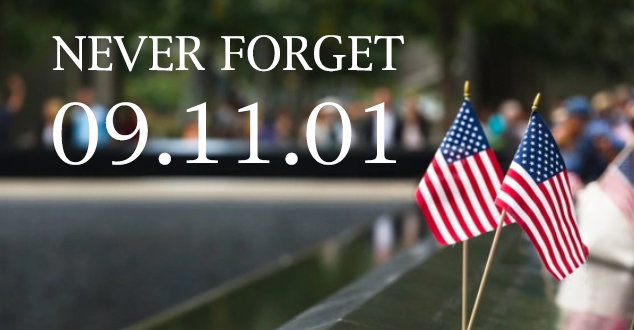 Here are additional comments from Doña Ana County and the City of Las Cruces 20 years after 9/11.

Third Judicial District Attorney Gerald Byers: ““As a Beirut veteran, September 11th reminds me of tragic horror that’s transformed by the heroism of ordinary people who dare to care for others. The courage of the passengers and crew of Flight 93 and the limitless dedication of first responders at ground zero and the Pentagon speak to the blessed character of who we are as Americans. We should never forget that character, especially in current times. Americans always stand united in the face of evil.”

City of Las Cruces Qualify of Life Department Director Lyn Gallagher: “The events of 9/11/01 are so profound and impactful on people in very personal ways. It should be a time to reflect and remember those lives lost, families directly affected and those people who continue to battle internal demons for which the rest of us can never imagine.  I hope that we do not see another atrocity of this magnitude but know we are resilient and at our best when our freedoms are tested.  My heart continues to ache for the things we lost that day but I am hopeful for a future that seeks not to repeat our past but acknowledge and celebrate our potential.”

County Manager Fernando Macias: “At the time that 9/11 occurred, I was working as general manager for Border Environment Cooperation Commission, one of two international organizations created under NAFTA. We were scheduled to fly out that morning for a board of directors meeting that day in Mexico City, with high-level officials from both the U.S. and Mexico planning to be in attendance. As I was preparing for the meeting, my wife called me in to view something on the television. That is when I saw the videos of the planes crashing into the towers. Our meeting had to be canceled of course, as the whole world was fixated on these shocking occurrences.

“9/11 had a personal element for me because while at Georgetown Law School, I had roommates from New York City. I frequently traveled there and had been in the towers many times. Because of my knowledge of the number of people I knew to be working in those towers, I could already imagine the enormity of the loss of lives.

“An aftereffect of 9/11 was that it impacted our ability to travel to work. My office was in Juarez. For a year and a half, it became a greater challenge to cross into Mexico and to return to the United States. To reflect on this tragedy, I still am shocked that something like this could happen. It seemed so unreal.”

Doña Ana County Sheriff Kim Stewart: “At the time, I was a federal contractor and spent three weeks in New York City in the first few weeks following 9/11 conducting mental health surveys. I saw people so damaged I was concerned there would be no coming back for that city. Twenty years later, their collective resilience and recovery should be an inspiration to us all.”

Las Cruces Mayor Pro Tempore Kassandra Gandara: “I remember the day as if it was yesterday. What a horrific event and one I will never forget. I have visited the memorial in New York; although a beautiful tribute, it’s such a solemn place.  To stand there and envision such destruction, it is clearly mind blowing. My heart and prayers continue to go out to all the first responders, and people who lost their lives that day. The 9-11 tragedy will be always remembered here in Las Cruces.”