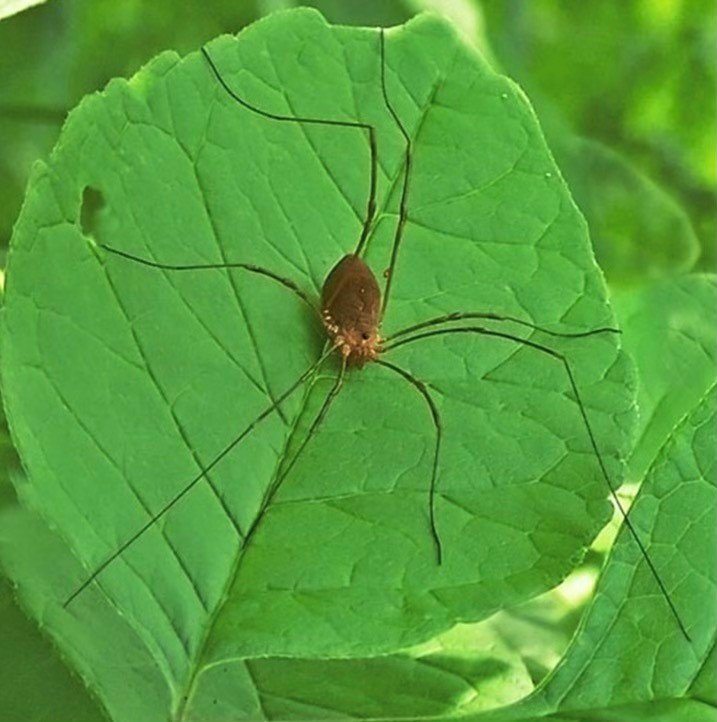 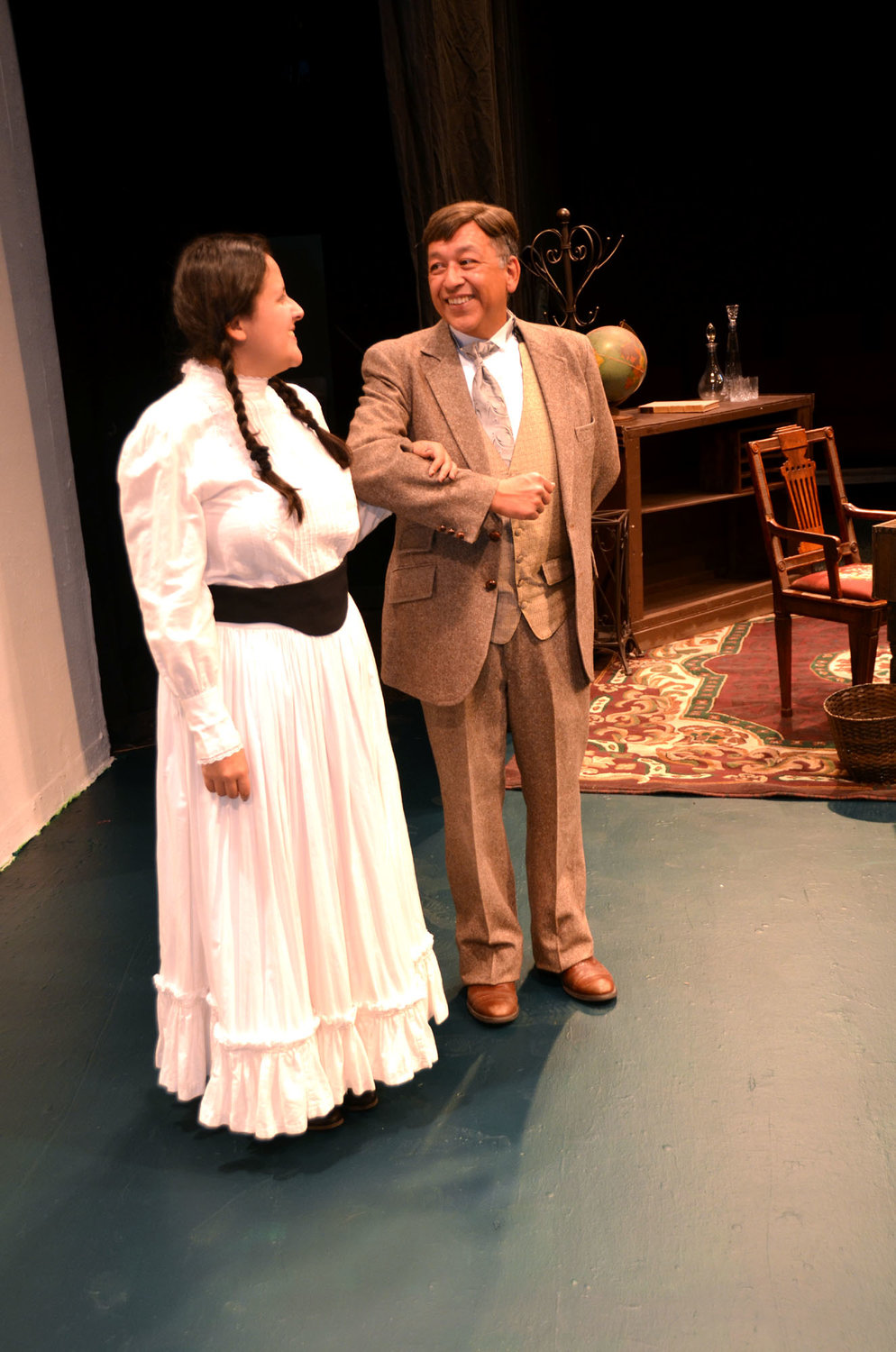 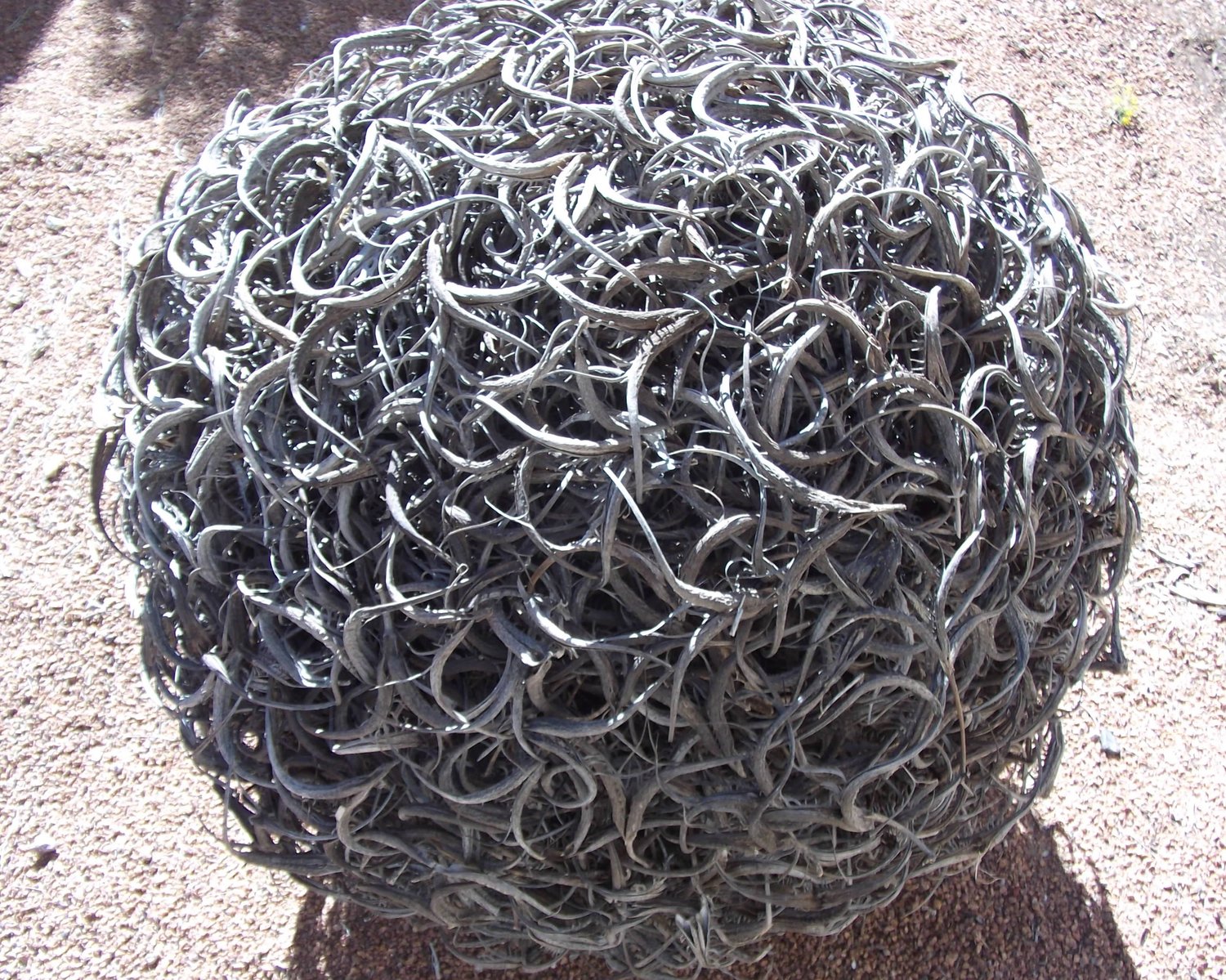 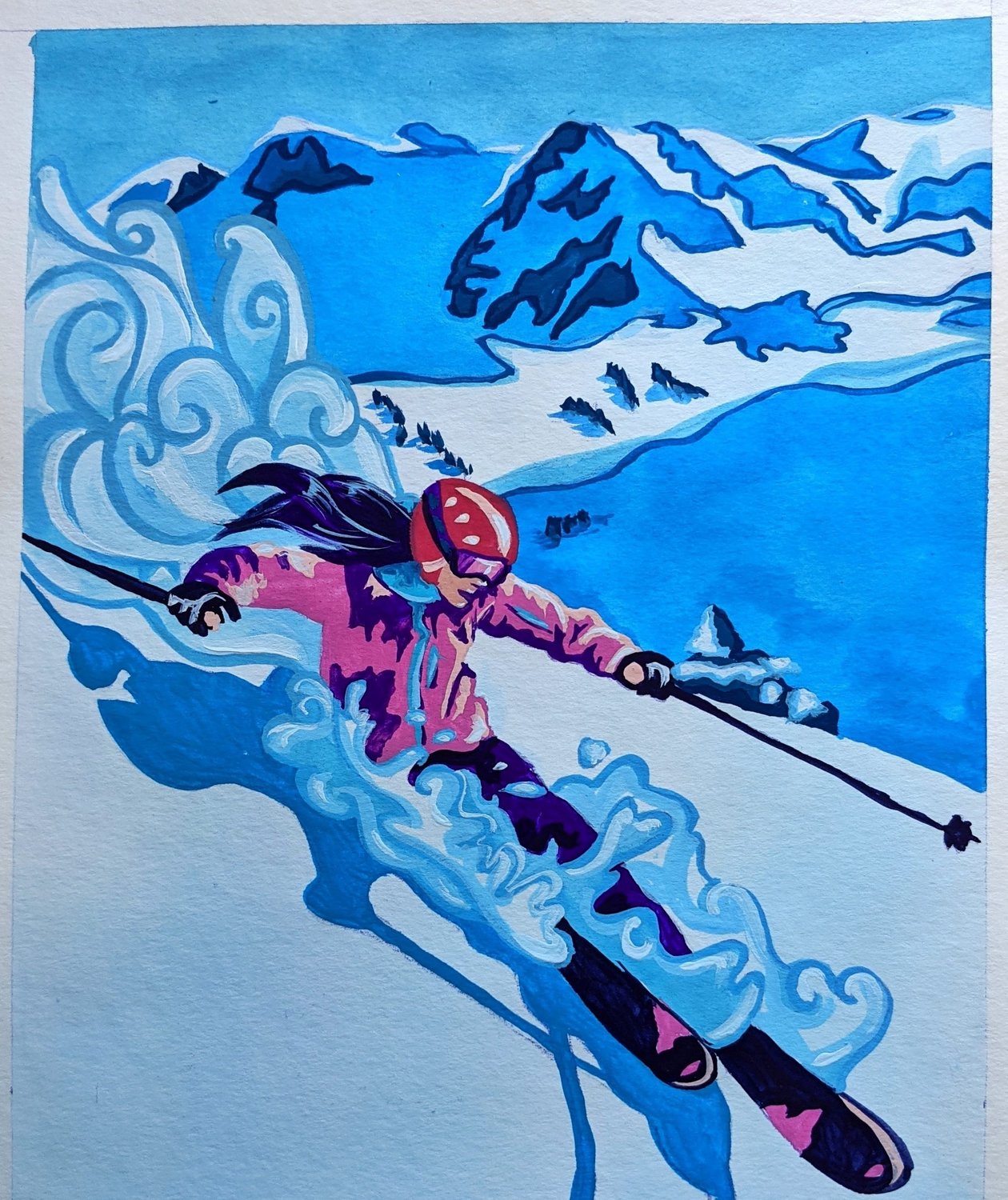 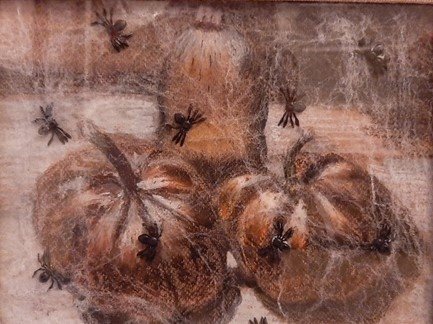 The play will be directed by Autumn Gieb.

Ten actors are needed to portray 30 roles of friends, co-workers, lovers, relatives, attorneys, scientists, consumer advocates and myriad interested bystanders. The age range is 15 to 65. All actors will portray multiple characters apart from the actors cast as Grace Fryer and Arthur Roeder.

Auditions consist of cold readings from the script. A perusal script is available at the Ask Here Desk at Branigan Library, 200 E. Picacho Ave.

“Radium Girls” is about women who suffered radiation poisoning from painting luminous dials on watches in the 1920s in the United States. The play will be performed at Black Box Theatre Jan. 28 to Feb. 13.

“Daddy Long Legs,” music and lyrics by Paul Gordon, book by John Caird and based on the novel by Jean Webster, will open Friday night, Nov. 19, at Black Box Theatre (BBT), 430 N. Main St. Downtown, and continue through Sunday, Dec. 5.

The musical is directed by veteran Las Cruces actor and director Nikka Ziemer. It tells the story of Jerusha Abbott (played by Cristina Zermeno), 18, who lives in an orphanage, BBT said in a news release.

“As the oldest person living there, many of the responsibilities of running the orphanage fall on Jerusha — but when a mysterious stranger (played by David Arias), visits the orphanage and leaves Jerusha a letter, she finds that as a result of an articulate and humorous essay she’s written, this stranger is going to fund her college education in the hopes that she’ll become a great author. There’s a catch though, Jerusha has to write her benefactor letters detailing her experiences in college which he’ll never reply to — the point of writing them is to foster her literary talent,” the theater said.

“As Jerusha writes letters to her benefactor, who insists on being called Mr. Smith, she takes quite a liking to her imagined notions of him. Soon, she affectionately nicknames him Daddy Long Legs because of his height, which she caught a glimpse of as he left the orphanage.

“Ultimately, the story is one of romance — as Daddy Long Legs is not an old man of 80 as Jerusha imagines but is instead a young man who becomes enthralled by Jerusha’s charming letters.”

Zermeno is performing in her first BBT show, the news release said. This is also her first lead in a musical, although she has performed in plays in El Paso. Arias is well known to BBT audiences. He recently appeared as Voltaire in “Emilie: La Marquise du Chatalet Defends Her Live Tonight.” He also has appeared in the BBT productions of “Little Shop of Horrors, “A New Brain,” “Photograph 51” and “Seagulls in a Cherry Tree.”

The production’s music director is Barbara Toth; lighting design is by theater co-owner Peter Herman, who has also done the scenic design, along with Ziemer, the play’s director. Costume design is  by Autumn Gieb. Bekah Taulbee is the light and sound board operator.

Tickets are $15 regular admission and $12 students and seniors over age 65. All seats for the Thursday, Dec. 2 performance are $10.

Reserve tickets online at www.no-strings.org (Editor’s note: the web is a good place to buy tickets to a show named after a spider.) or by calling 575-523-1223.

Black Box Theatre’s thetheatregallery “adds a touch of fantasy to the production of ‘Daddy Long Legs’” with artwork related to the production by a dozen local artists. The show, with art in a variety of media, hangs in the theater lobby and hallway.

“Even though daddy long legs are not really spiders – no silk glands and no venom – spider webs still are fun for artists,” said BBT co-owner Ceil Herman.

Nativity around the world: Estate sale to help Hospitality House

Academy for Learning in Retirement highlights poets, writers of the Southwest