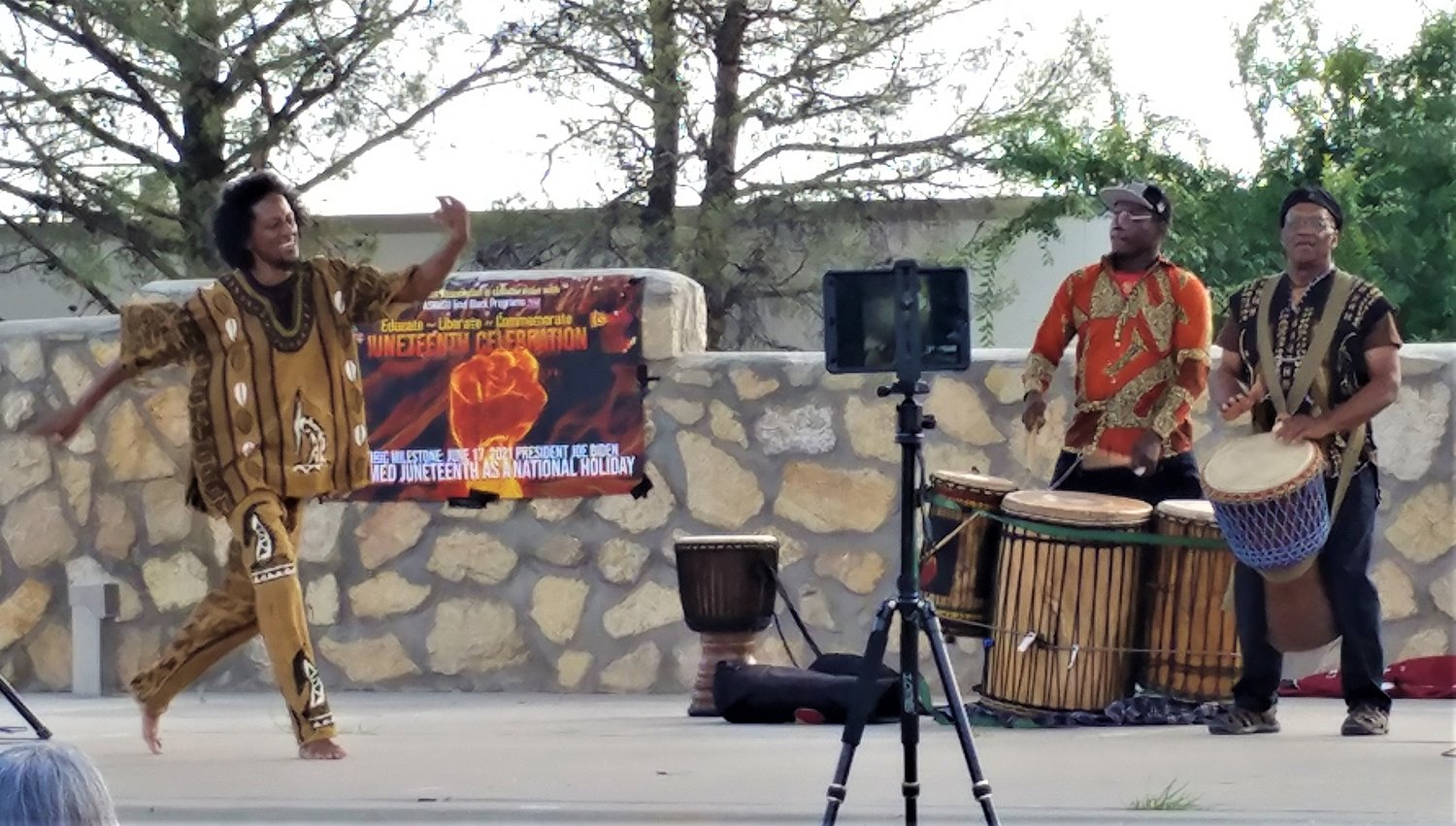 Members of the Wontanara of Santa Fe perform during the Juneteenth celebration held June 17 at Corbett Center on the NMSU campus.
Photo by Mike Cook 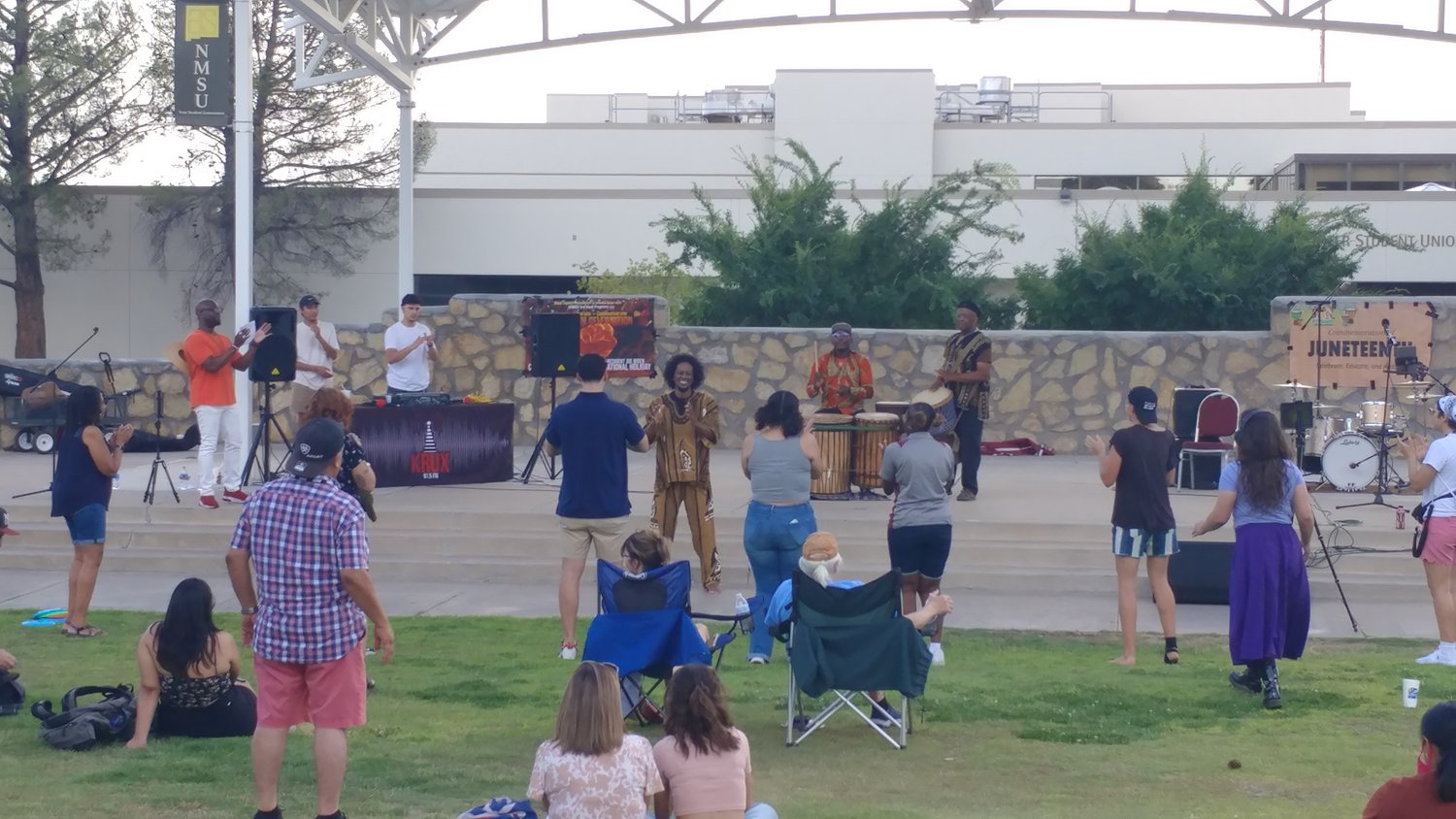 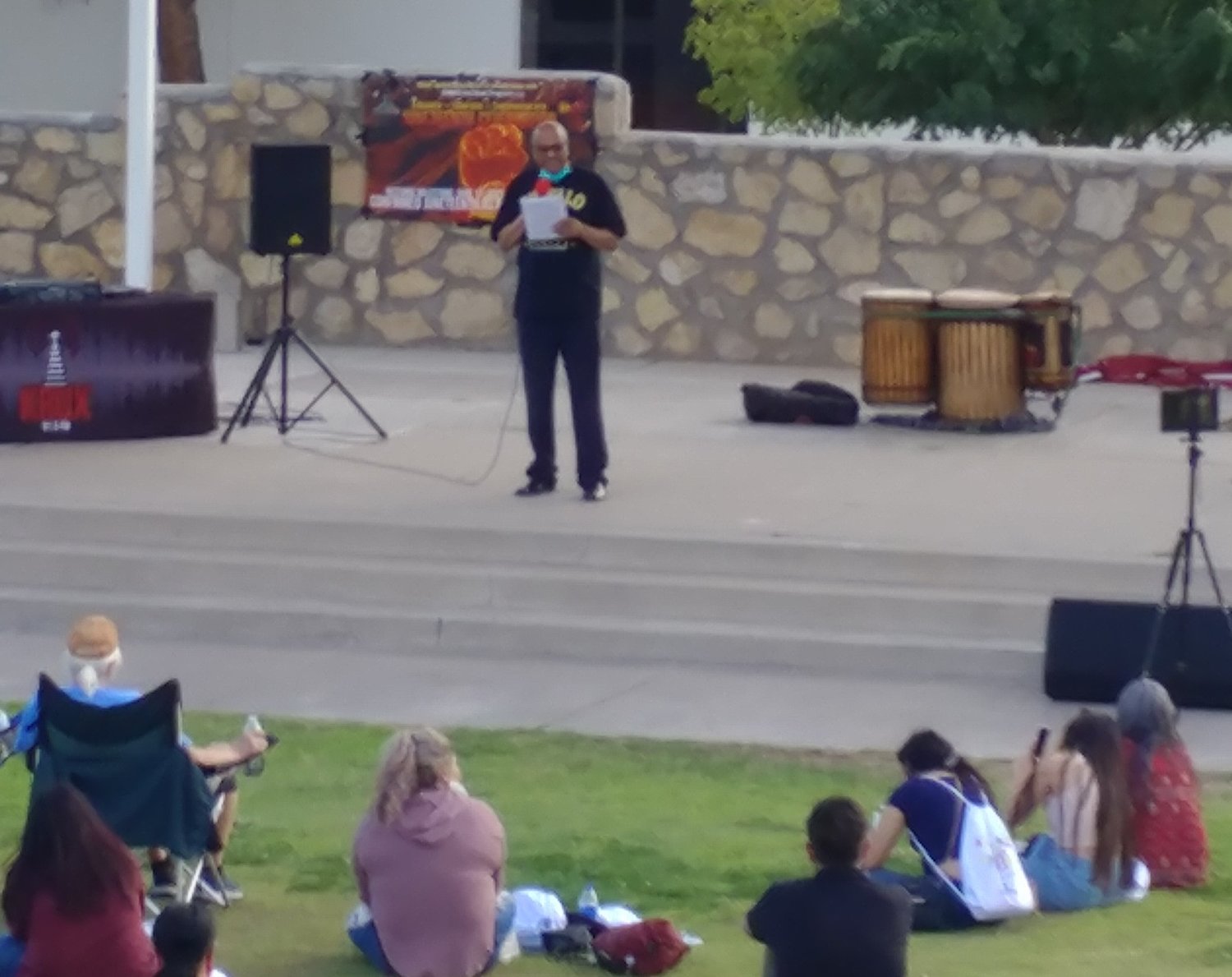 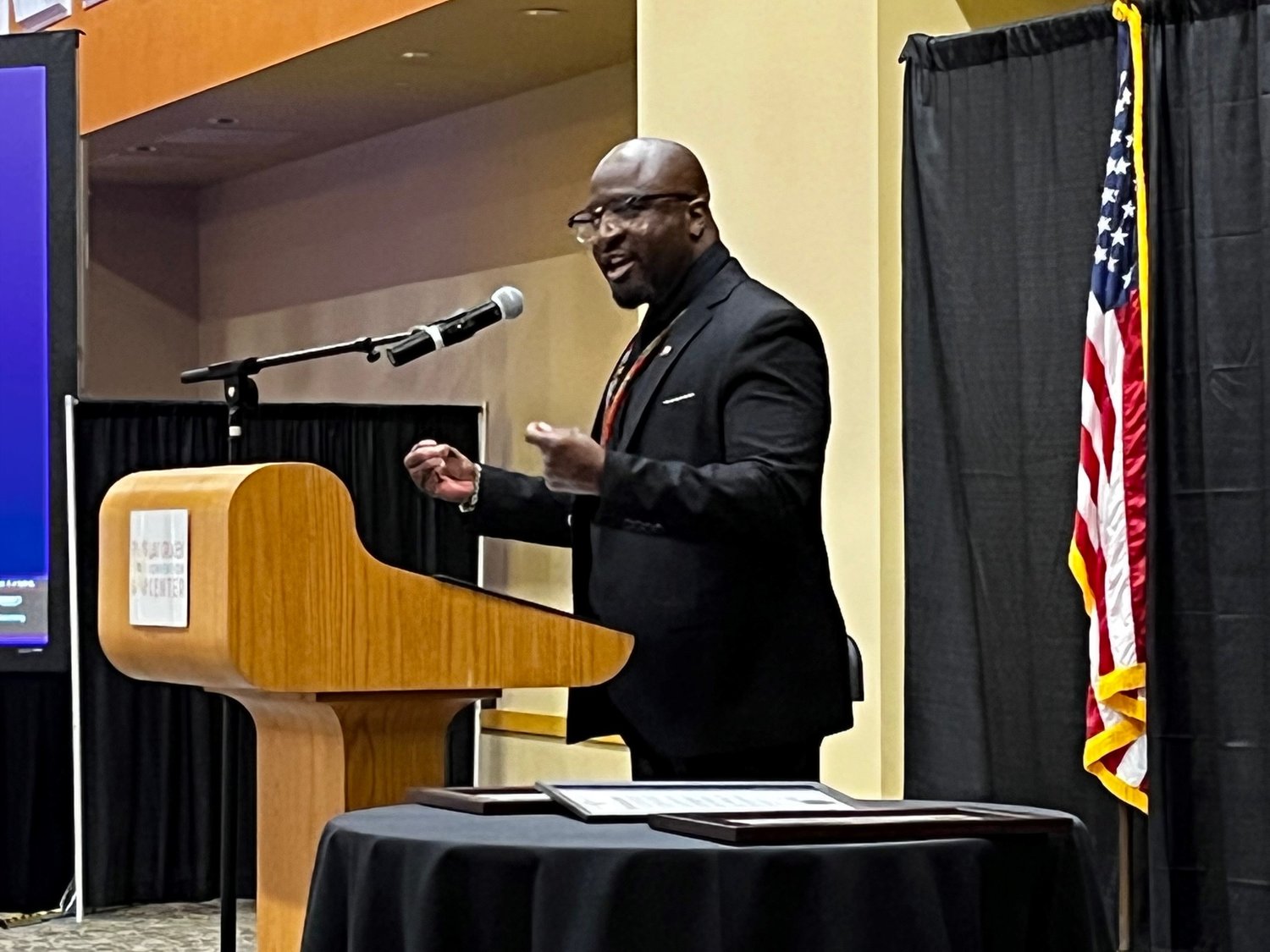 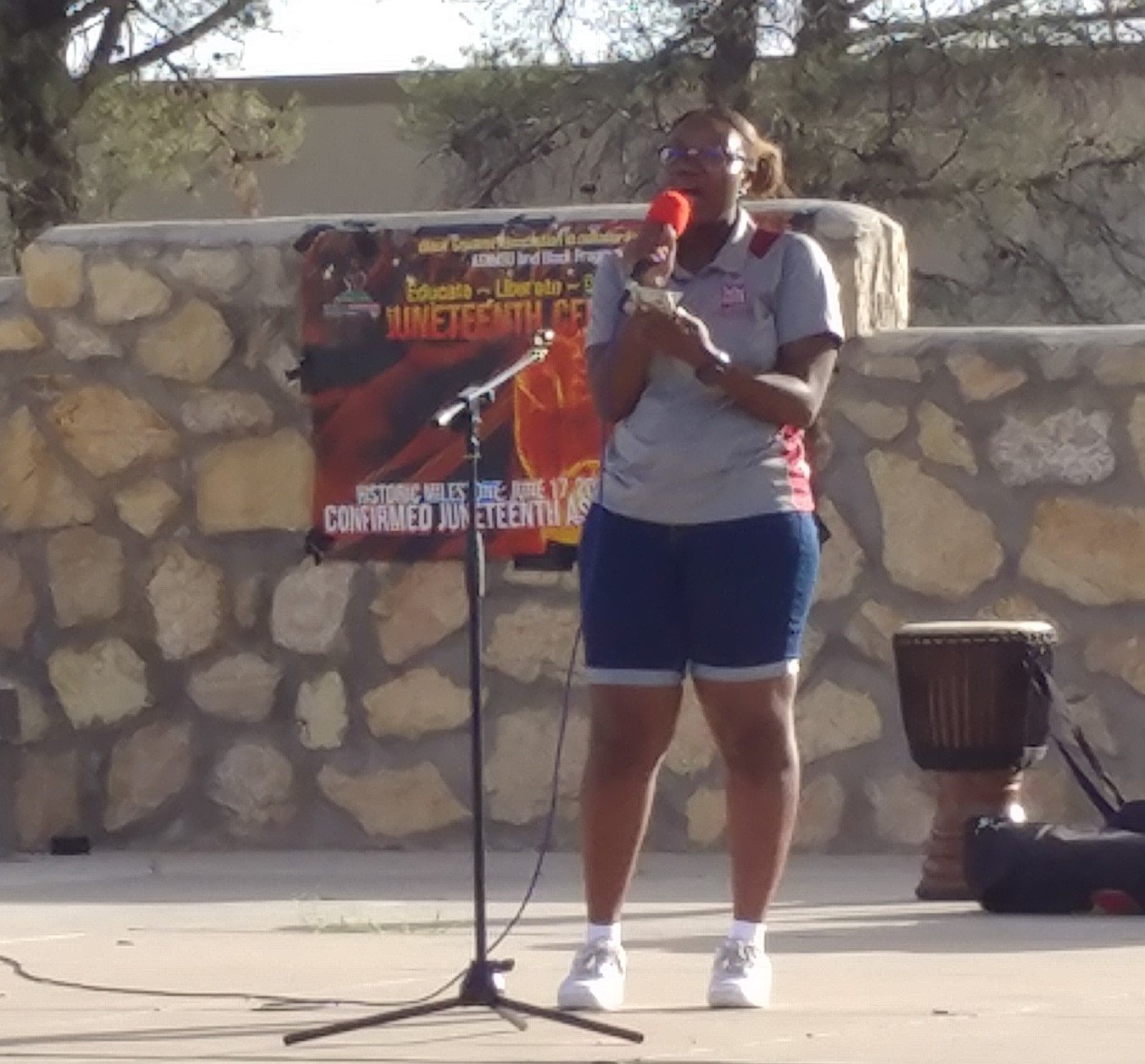 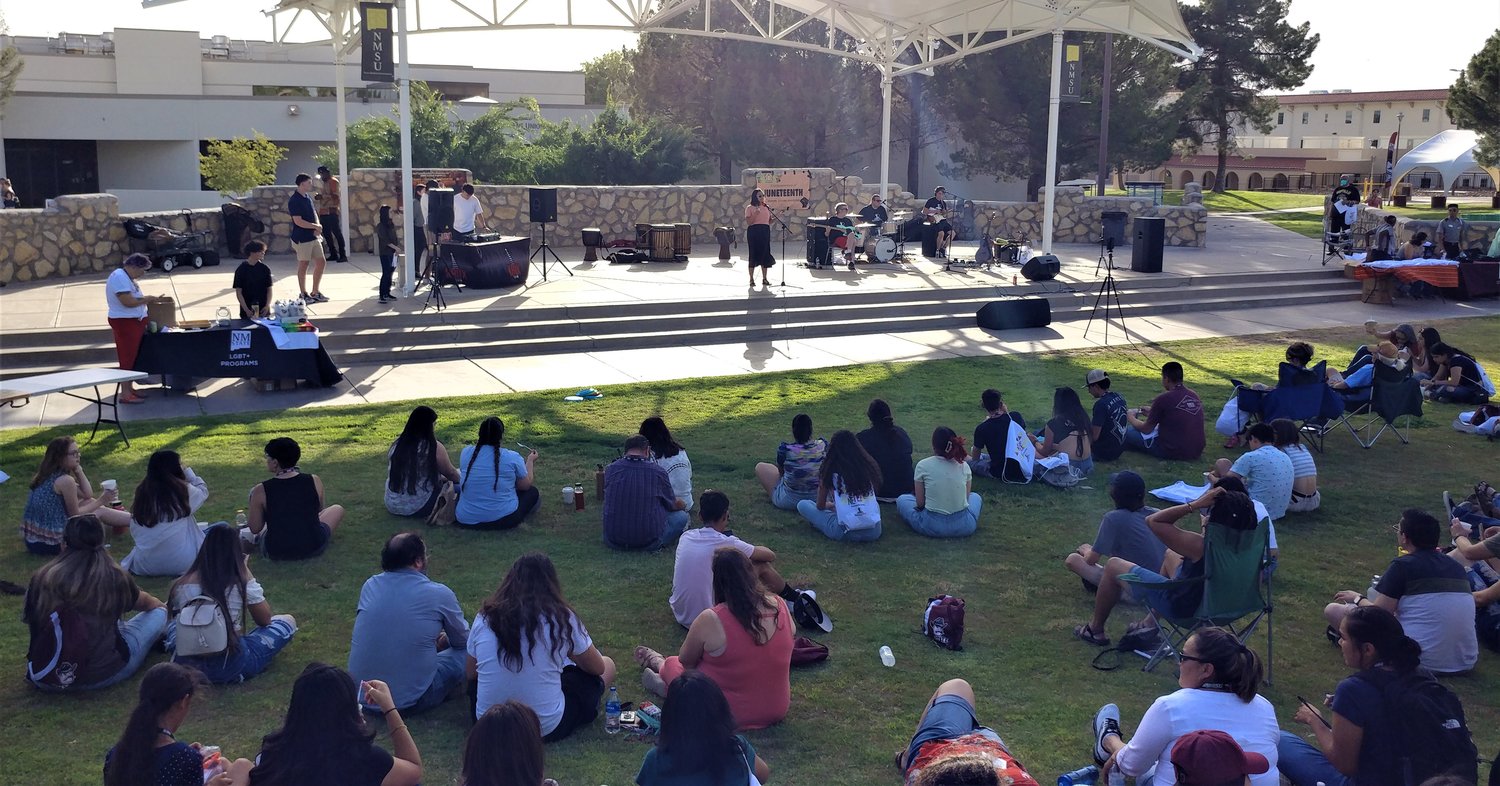 It was an evening of dance, music and inspiration at New Mexico State University’s Corbett Center Friday, June 17, as the university joined the community in celebrating Juneteenth.

Juneteenth marks the date in 1865 when Union soldiers arrived in Galveston, Texas, with news of the Emancipation Proclamation and the end of slavery in the United States. It is now a federal holiday officially observed June 19.

The event is a collaboration between the Black Student Association, ASNMSU, Black Programs, the American Indian Program, the Men of Color Initiative and Aggie Welcome and Orientation.

The event also will feature live music from the Las Cruces soul band Fanny Pack Bradas, dance performances by Wontanara (Susu language for “unity/together”) and a rendition of the Black National Anthem, “Lift Every Voice and Sing,” sung by NMSU alumna Hunter Stewart.

The event concluded with a candlelight vigil honoring the many Black lives lost to racial injustice.

“If people walk away with anything, I want them to walk away having a great time, but also understanding that we’re all in this together,” Turner said. “It’s going to take all of us to be able to move this forward if we’re serious about human rights.”

Turner helped organized NMSU’s first Juneteenth celebration in 2020, following the aftermath of the murders of George Floyd, Ahmaud Arbery and Breonna Taylor, which ignited protests around world. Since then, Turner has used the celebration to bring together people of different backgrounds to advocate for social justice.

“We started the Juneteenth celebration to give people an opportunity to get together with the campus community to talk about equity, justice, equality and diversity,” Turner said. “For us to have real change, it takes everyone. Whether you’re talking about Hispanic rights, Black rights or LGBTQ rights, one group can’t do it alone. All of us have to invest in it.”

“This is our time to really put our foot down and demand change,” said Gabriel Bazilio, who is president of the NMSU Black Student Association and an undergraduate student studying kinesiology. “I feel like this Juneteenth event should be fun, but we need to use this time to educate each other and stand up and fight for what we believe in.”