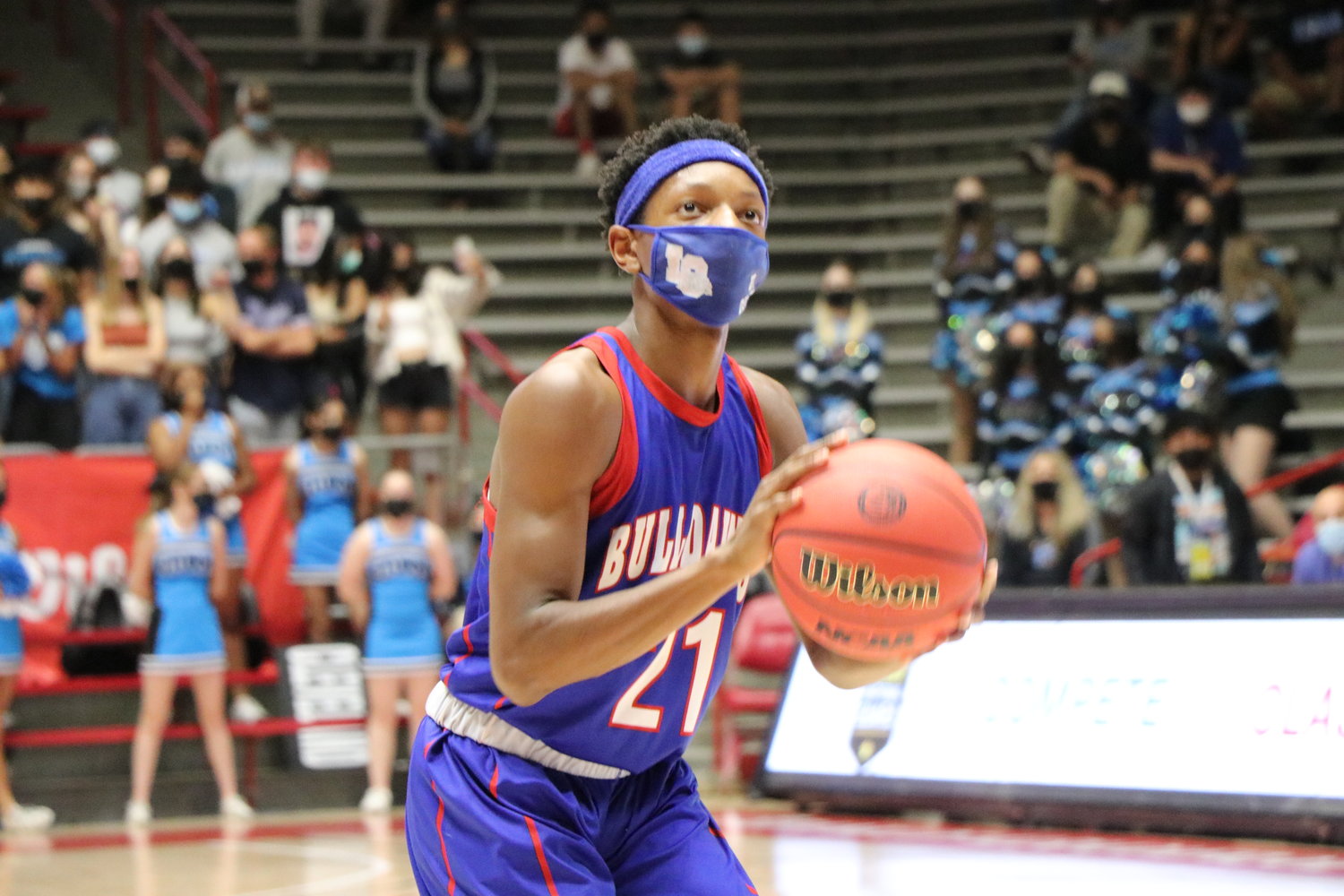 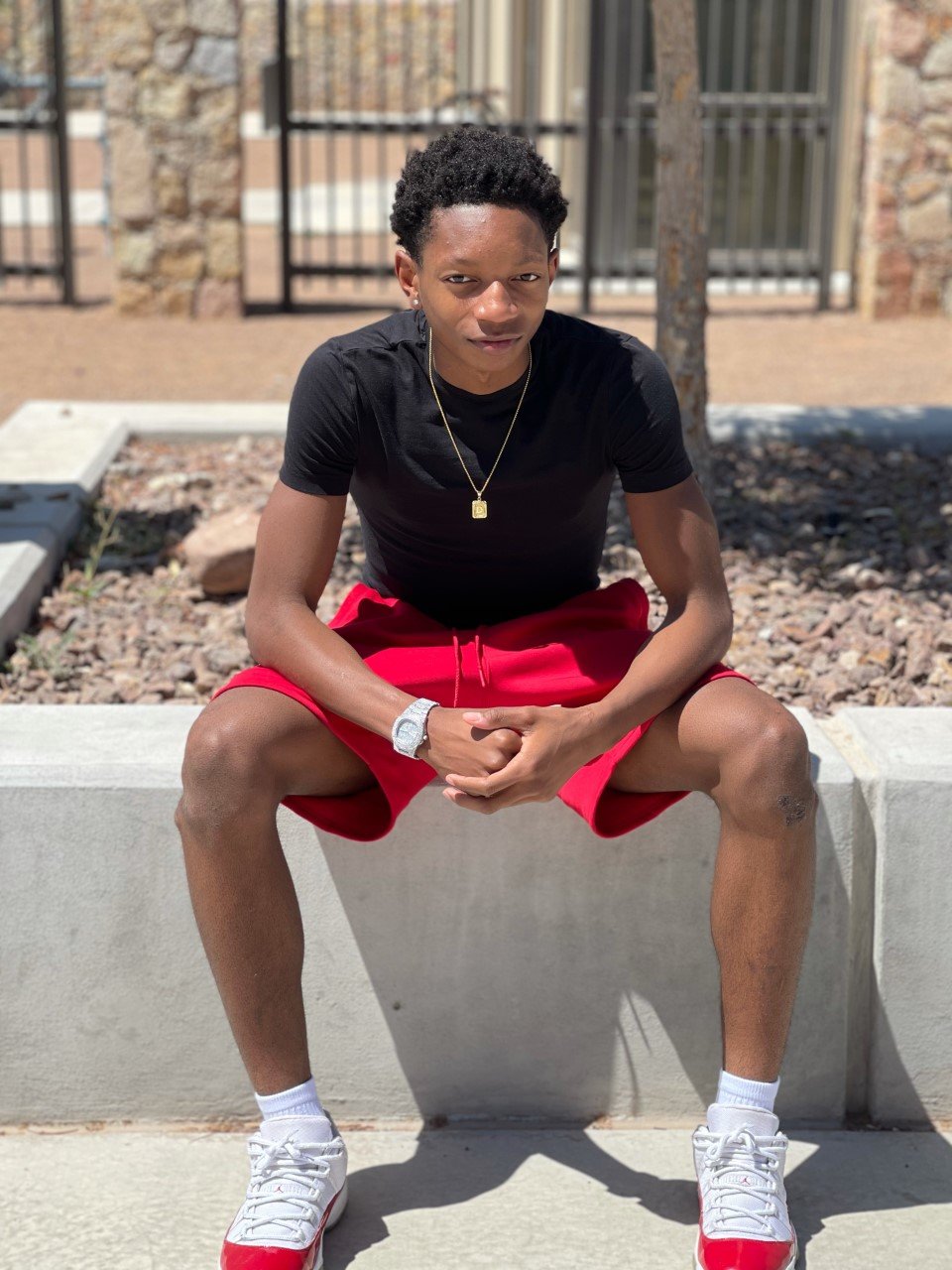 William “Deuce” Benjamin of Las Cruces High was the easy choice to be New Mexico’s top basketball player for the 2021 season, according to the national publication that made the selection.

MaxPreps is considered the nation’s foremost authority and publication on high school sports.

“It was an easy decision for me,” said Jordan Divens, national basketball editor for MaxPreps. “I think he was the clear winner.”

Benjamin helped the Bulldawgs go 14-1 en route to a berth in the Class 5A state championship game where they lost to Cleveland High School of Rio Rancho, 55-49. It was Las Cruces’ first loss since February 2020. The Dawgs had won the state 5A title the previous year when Benjamin was a sophomore.

Divens also said that Benjamin came up big in the state title game this year, which was another factor in him being honored by MaxPreps.

“What weighed heavily was his consistency at 5A and his performance in the state title game despite the loss,” Divens said.

In the state title game, Benjamin had 21 points, 5 rebounds and 5 assists.

“A big part of MaxPreps is our awards and accolades,” Divens said. “We really pride ourselves on getting the state players of the year right. We felt Deuce was definitely right.”

“Deuce” Benjamin is the son of Las Cruces head coach William Benjamin. The elder Benjamin has a 277-90 record in 12 years at the helm of the program, according to MaxPreps.

The younger Benjamin finds himself in some elite company among Las Cruces High basketball players.

Gatorade is scheduled to announce its state player of the year winners in boys basketball in June.