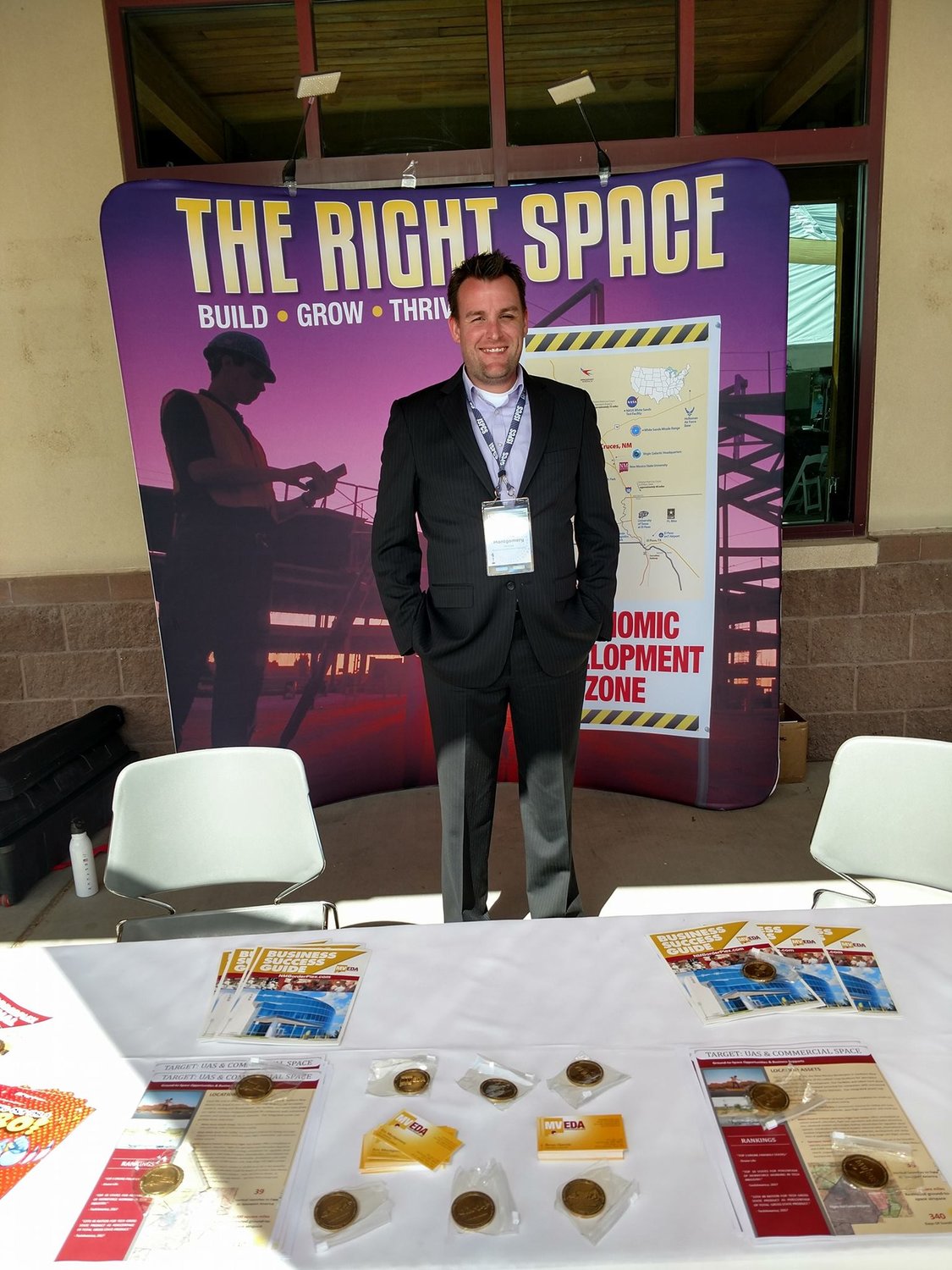 “This past year has demonstrated the importance of economic development in building and sustaining resilient communities,” said Julie Curtin, president of DCI’s economic development practice. “I’m especially impressed by the diverse perspectives and skillsets of this year’s winners as they lead communities to prioritize new ways of thinking, building inclusive and equitable economies, and bringing an attitude of fresh new ideas to the challenges in the industry. The economic development future is bright with these young leaders.”

Eric joined MVEDA in 2012.  Over the years he has worked on and led high profile, job creation projects, such as Stampede Meats which was the largest single job creation project in New Mexico in over a decade.  He is a past recipient of NMIDEA’s Developer of the Year Award.  Eric also sits on a number of economic development related boards of directors and committees where he advocates on behalf of the profession.  Eric is a graduate of New Mexico State University where he earned his Bachelor’s Degree in Psychology followed by a Master’s in Public Administration.

“The economic development industry is in good hands with these rising leaders,” said Todd Jorgenson, managing director and principal of Jorgenson Consulting, Inc. “The communities they represent—from Tuxpan, Mexico to Covington, Kentucky to Québec, Canada—are fortunate to have the smart, innovative ideas of this year’s winners.”

For more information on the 40 Under 40 awards program and this year’s winners, visit econdev40under40.com.