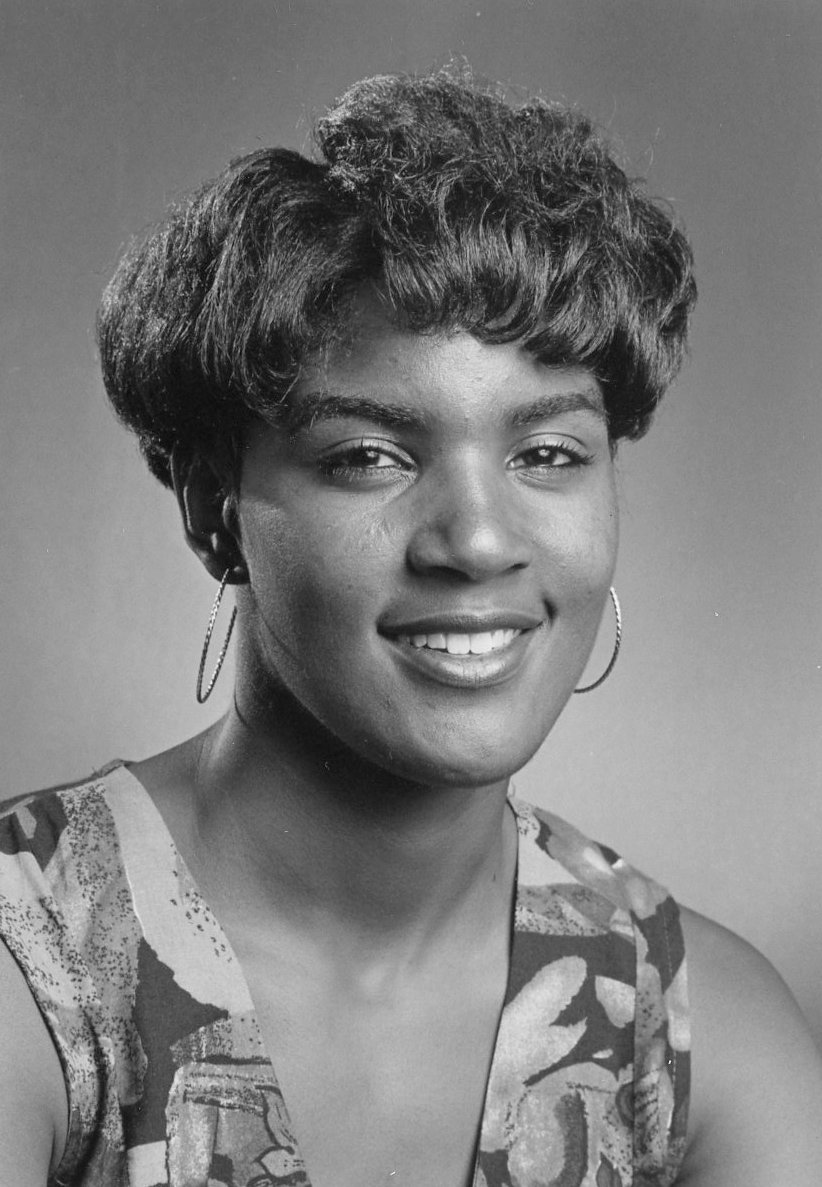 A graduate of Oñate High School, Blunt played for the Aggies from 1989-1994. During that time, Blunt racked up 1,148 points and 848 rebounds, good for 22nd and eighth in the NM State record books, respectively. The two-time All-Big West honoree snagged 310 rebounds during the 1992-93 which still stands as the 10th-highest single-season total in school history.

Blunt was a multi-sport star at Oñate High School where she lettered four times each in basketball, volleyball and track. She was named the Naismith High School Player of the Year for New Mexico after she averaged 22.5 points and 12.2 rebounds per game for the Knights as a senior.

Blunt is survived by her children Teniesha and Isaiah and her five grandchildren.