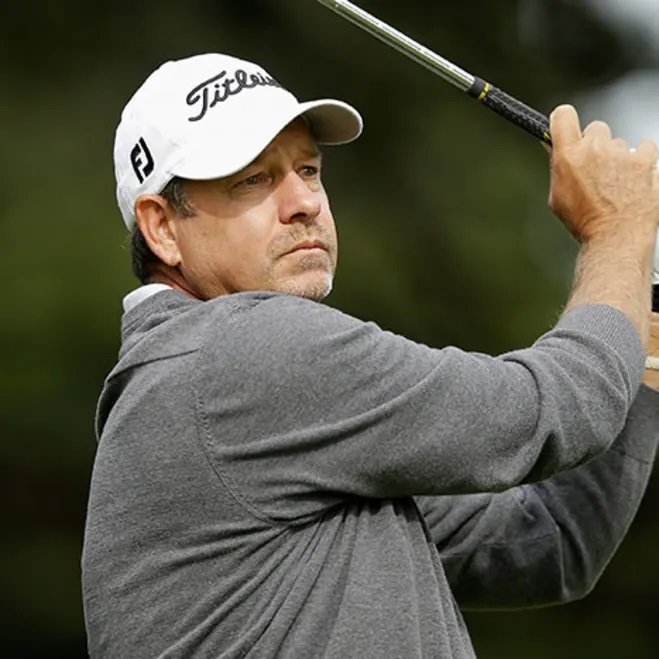 Bart Bryant, a former all-America golfer at New Mexico State University who grew up in Alamogordo, was killed in a car crash at age 59 in central Florida on Tuesday, May 31.

Bryant was a two-time all-America selection at NMSU before turning pro in 1986.

Bryant won three times on the PGA tour after he turned 40. Two of those wins came in his career year of 2005 when he won two of professional golf’s biggest events – The Tour Championship and the Memorial.