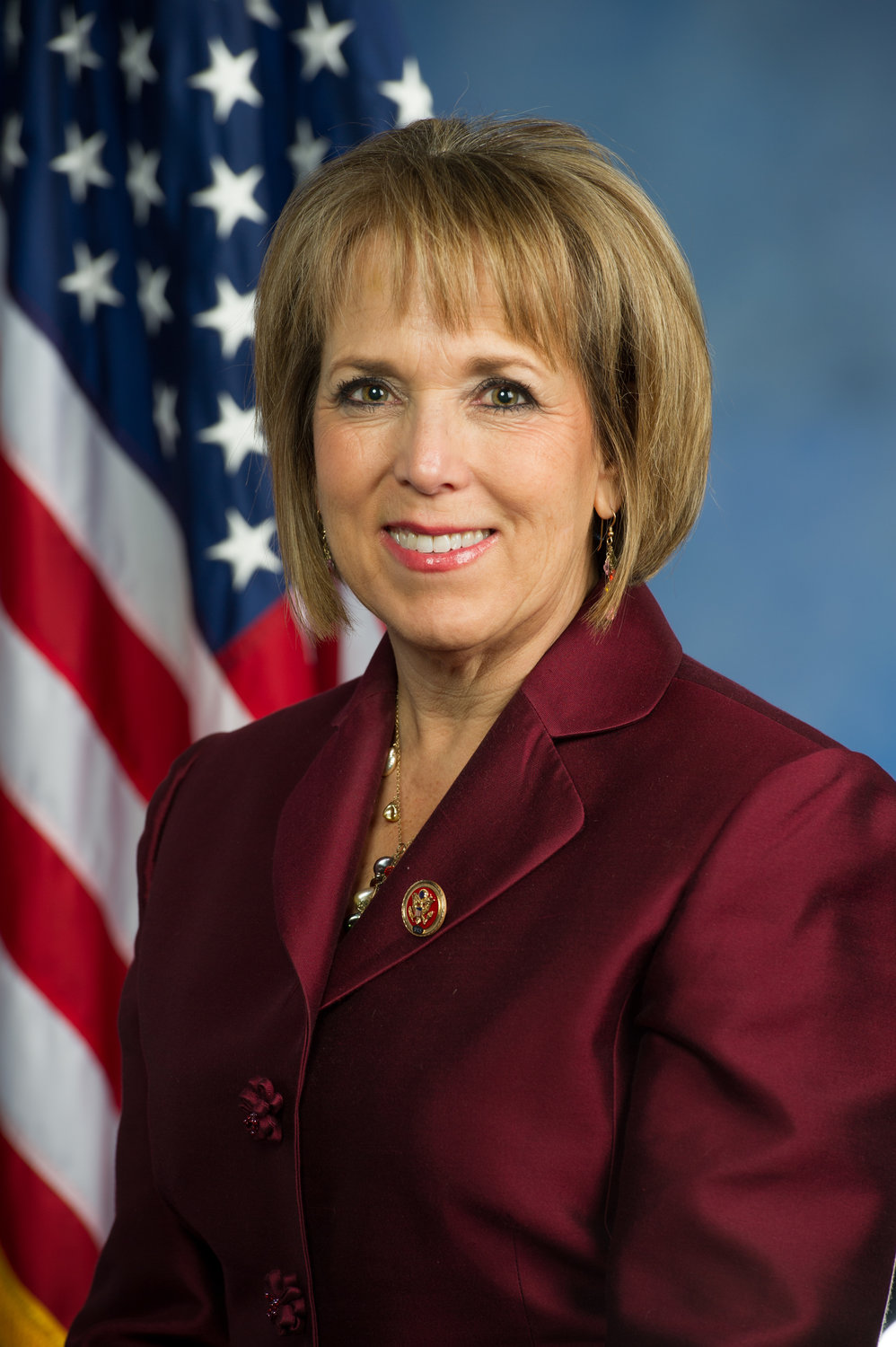 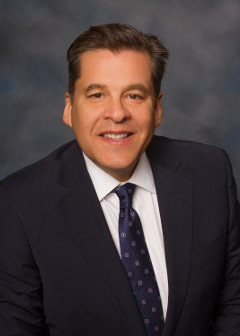 The governor’s priorities include:

In December, state Sen. Joseph Cervantes of Las Cruces, who is chair of the Senate Judiciary Committee, said the governor’s anti-crime legislation is in response to an increase in violent crime in Albuquerque that is also “now present in Las Cruces,” he said, and calls for “aggressive action.”

An increase in violent crime in the state, he said, has contributed to a slower population growth in New Mexico than in surrounding states, he said.

The governor is also supporting public safety in New Mexico through a recommendation for nearly 20 percent raises for state police officers and the creation of a $100 million fund to be used to recruit, train and hire law enforcement at departments around the state.