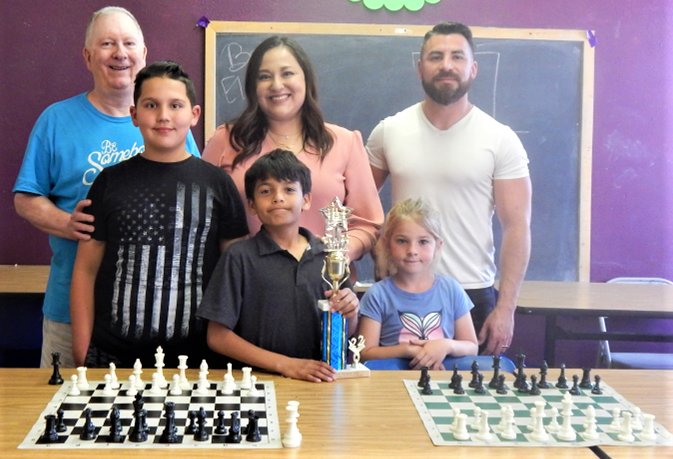 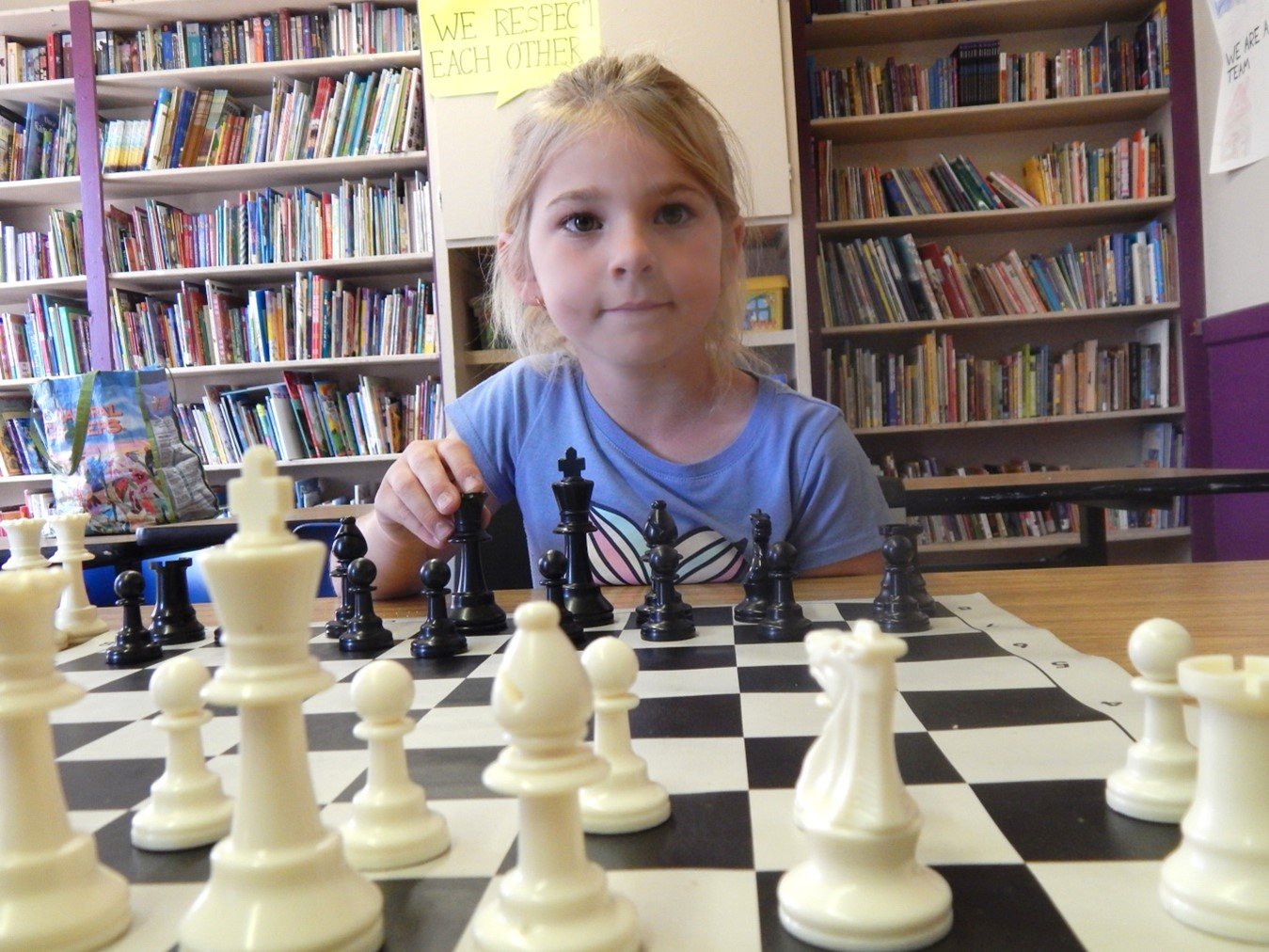 After a two-year hiatus because of Covid-19, the chess club at the Boys and Girls Club of Las Cruces resumed regular play this school year with more than 20 elementary- and middle-school participants, volunteer chess instructor Bill Bradley said.

The chess year culminated in the club’s annual end-of-school-year tournament.

Alex S was also named the chess player of the year at the club, Bradley said. Chis V was singled out as the player best exemplifying good sportsmanship. Soledad H, 8, a third-grader at Desert Hills Elementary, was named most improved player.

Special attention goes to Sophia N who was named newcomer of the year, Bradley said.

“This 6-year-old first-grade student joined the club in March,” he said. “Over a 10-week span, she gained sufficient skills to finish third in the tournament. Despite her young age and limited playing time, she had developed the best opening skills of anyone in the chess club. Big accomplishments are expected in her chess future,” Bradley said.