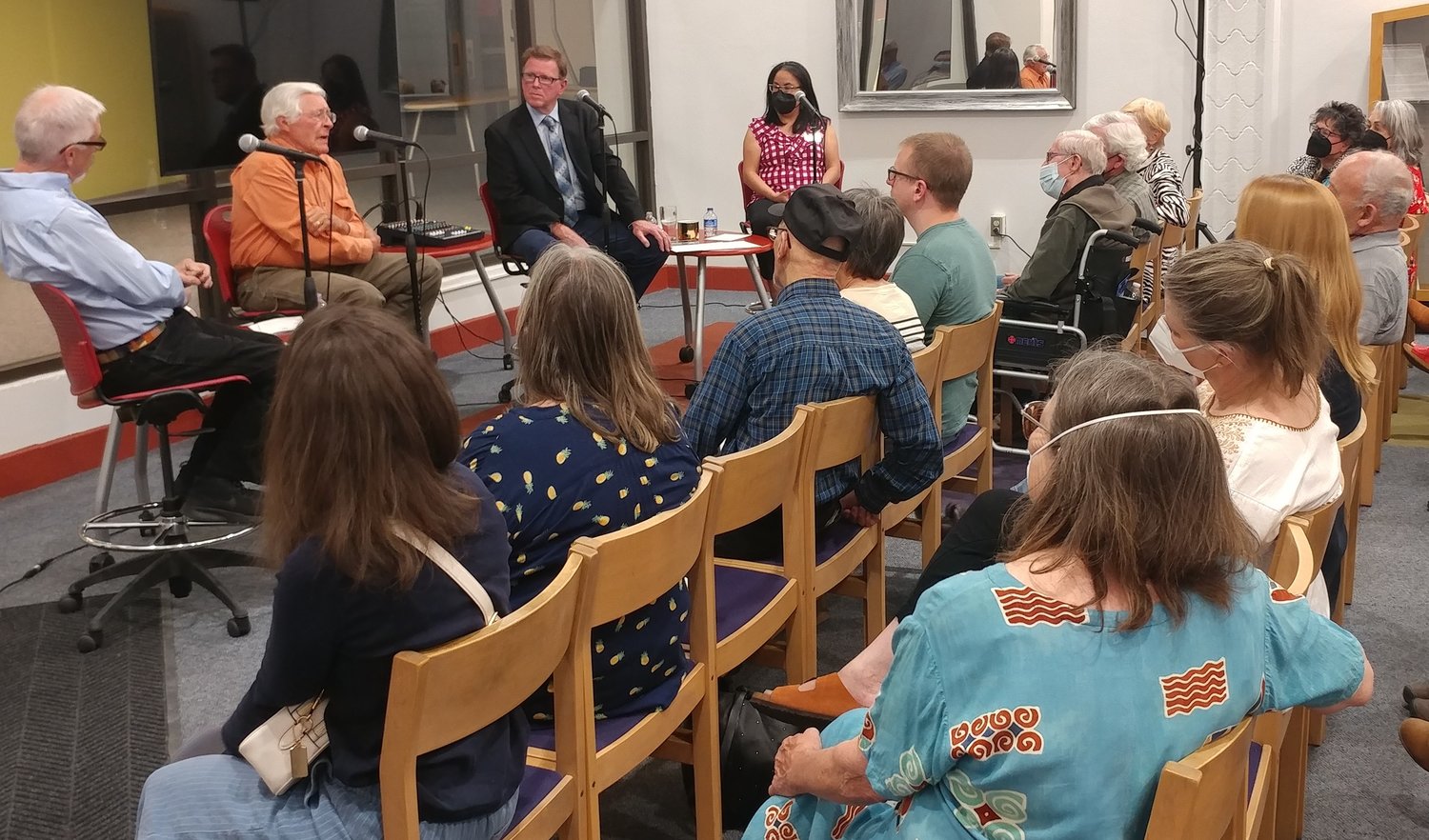 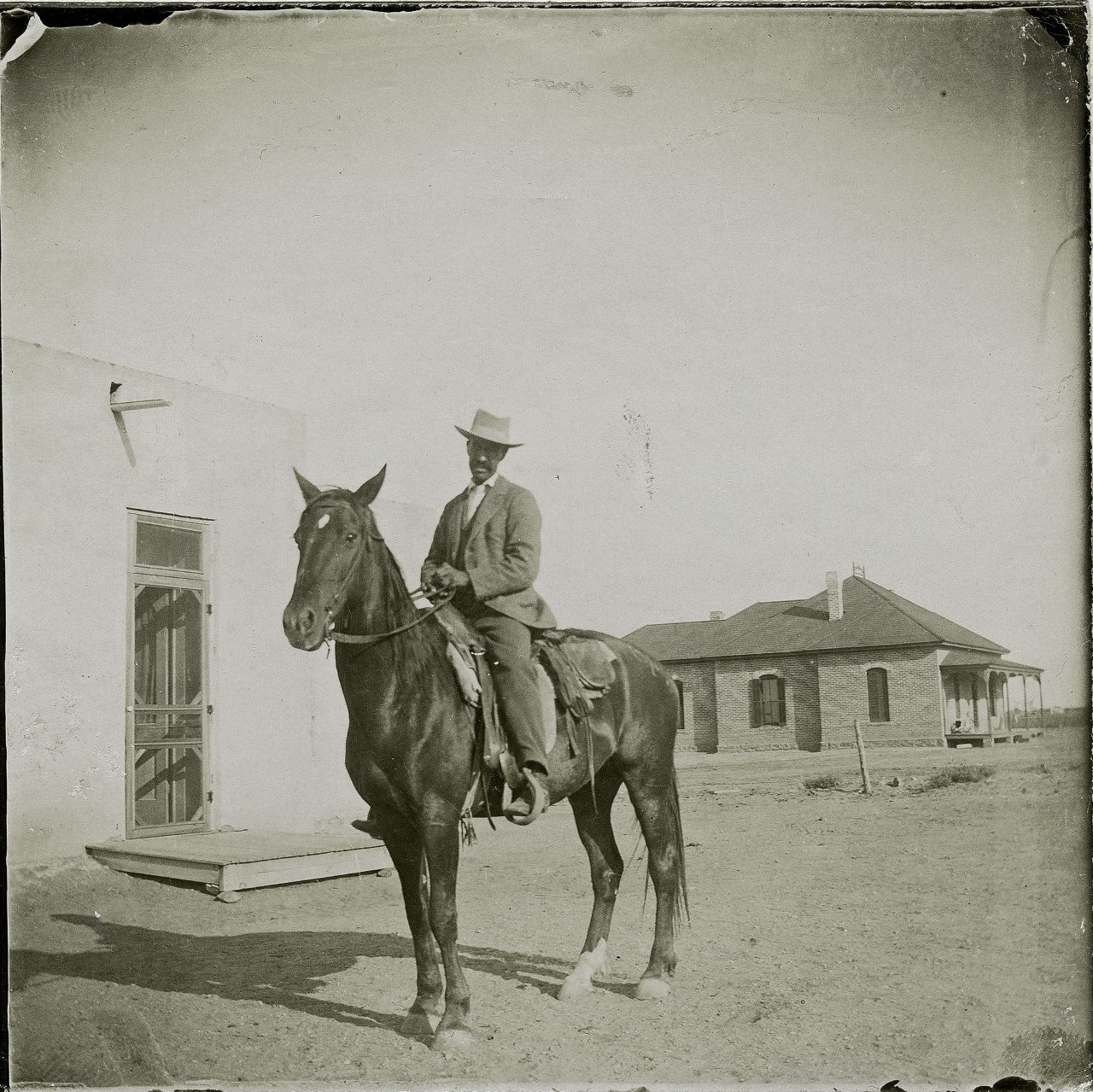 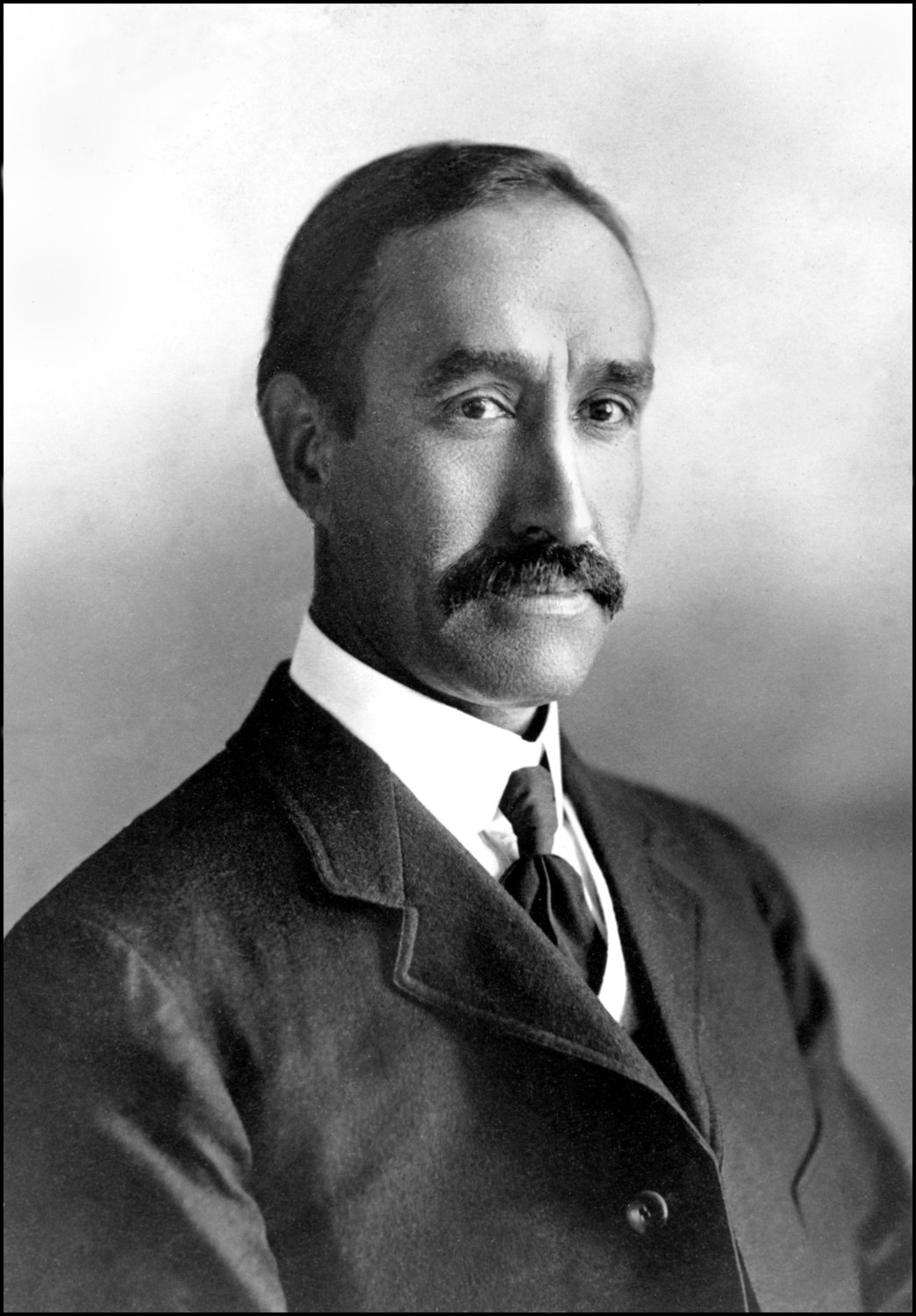 García was a member of the first graduating class of the New Mexico College of Agriculture and Mechanic Arts, now NMSU. He graduated in May 1894 and the following month began a 50-year career with NMSU, Kopp said.

Known as the father of New Mexico’s chile industry, García applied his “local and global knowledge” of agriculture to create a legacy of trees and plants that is “part of the broader story of North America (and) needs to be told in textbooks across America,” said Kopp, associate professor and co-director of the Public History Program at the University of Colorado Denver. Kopp, a member of NMSU faculty 2012-19, is writing a book about García.

García imported plants from around the world for research and breeding, including chile peppers, onions, cotton, tobacco, grasses, potatoes, grapes and pecans. His groundbreaking work helped farmers “find the best crop to plant in the field,” Kopp said.

Because he was fluent in both English and Spanish, García “was able to connect with farmers on both sides of the U.S.-Mexico border,” Kopp said.

“The breadth of his success is overwhelming,” he said, helping to “bring wealth to the Mesilla Valley.”

García also “overcame racial discrimination with grace” at a time when “dark-skinned Mexicans were not accepted,” Kopp said. Garcia was one of only two Mexican students to graduate from New Mexico A&M in its first decade, Kopp said, and was the university’s only Mexican professor until the 1920s.

García “was loved by the college community,” Kopp said, becoming part of its first football team and the school’s literary society.

The Seed House, which served as García’s first office, is still standing on NMSU’s College Drive. It is the oldest building on campus, pre-dating the university’s founding in 1888.

“His life is truly remarkable, from very humble origins in Chihuahua, Mexico, to becoming one of the most important agriculturalists of his day,” NMSU Archives And Special Collections Department Head Dennis Daily said about García in an NMSU news release. “The role he played here at NMSU, as an innovator in agricultural experimentation and as longtime director of the Ag Experiment Station, as well as his reputation as an advocate for students, make him one of the greatest Aggies this university has produced.”

García, born Jan. 20, 1871, was orphaned at age of 2 and came to New Mexico territory with his grandmother. García became a U.S. citizen in 1889 and began taking classes at New Mexico A&M in 1890, earning bachelor’s and master’s degrees. He married Julieta Amador (a member of the prominent Las Cruces family) in 1907. The couple had one child, a boy, who lived for less than a month. Julieta died in 1920 and García never remarried. He retired from the university in 1945 and died Aug. 6, 1948 in Las Cruces.