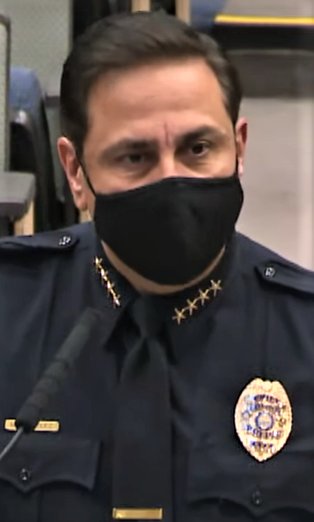 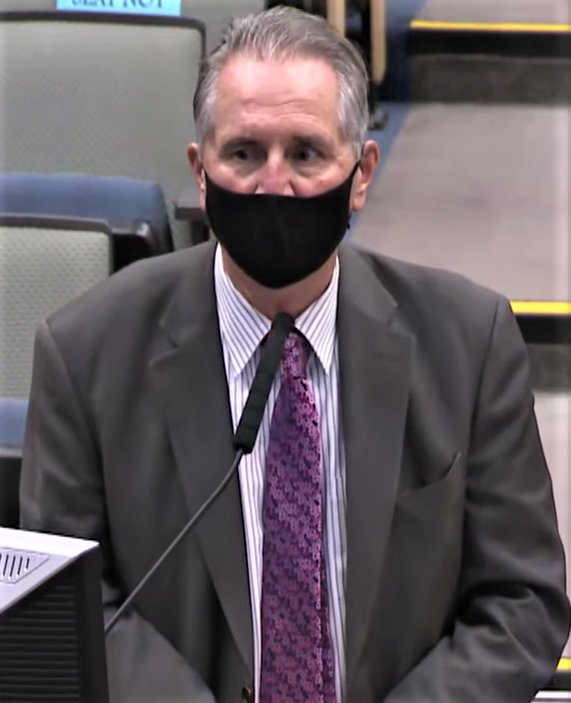 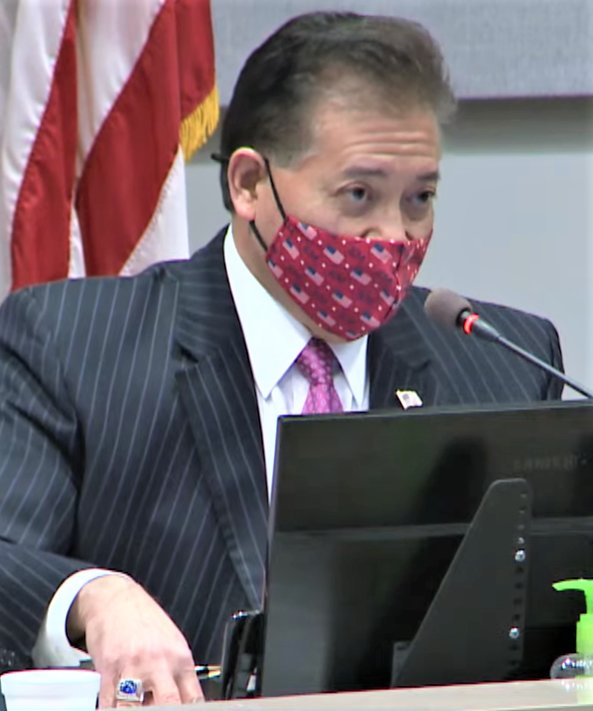 “Overall, the department is responding with appropriate practices and outcomes,” one of the principals of the company hired to provide an independent audit of the Las Cruces Police Department told the Las Cruces City Council at its Jan. 10 work session.

“The investigations generally were complete, objective and thorough in the best practices we have seen in our work,” OIR Group principal Theresa Magula said at the work session. “The actions taken were very appropriate and show a real commitment to accountability.”

OIR, based in Los Angeles, was hired by the City of Las Cruces March 1 to review complaints of police misconduct filed by the public against LCPD officers, or, in some cases, initiated within the department. OIR began receiving investigative reports May 1, including “any underlying materials that accompany those reports, so it’s full, unfettered access to confidential information,” OIR principal Michael Gennaco said at the work session.

OIR reviewed 12 complaints filed Jan. 1-Nov. 30, 2021, Magula said. The complaints included a total of 32 allegations of misconduct. Nineteen of the allegations were sustained by the department against 11 LCPD officers, she said, and resulting discipline ranged from verbal reprimands to a 10-day suspension to termination.

Of the 12 complaints, Magula said, five were filed by citizens, two were investigations initiated within the department, two were investigated by a supervisor rather than LCPD’s Internal Affairs (IA) office and two were vehicle-pursuit cases and one was a complaint submitted through the city’s ethics hotline. Most of the cases involved calls for service.

Magula said six separate cases involving litigation against the department, some dating back to 2017, were closed between May and November.

OIR’s100-page report to the city shows “the department is doing its important work on accountability,” Gennaco said.

“Our assessment is that, at least for this cycle, the department does take accountability seriously and is on the right path to ensuring that your community gets the service and public safety it’s entitled to,” Gennaco said.

But, he added, “we wouldn’t be doing our job if we didn’t find some room for improvement.”

OIR recommendations to LCPD were that the department 1) update its complaint form to make it consistent with current LCPD policy, 2) conduct a formal investigation of every allegation of police misconduct no matter how it is initiated, 3) ensure investigations are completed in a timely fashion and 4) limit investigations conducted by department supervisors.

Timeliness is “another metric we look at,” Gennaco said. “Then … is the outcome based on the information? You want to see an evidence-based result,” he said.

“We are optimistic about the performance of your police department,” Gennaco said. The department showed “an extreme willingness to cooperate with us,” he said, including IA Lt. Rob Gutierrez and LCPD Chief Miguel Dominguez, City Manager Ifo Pili, city attorney Jennifer Vega and city auditor Viola Perea.

“They were very receptive to our recommendations,” Gennaco said, noting that OIR staff did not feel any defensiveness or hostility from LCPD.

There is “a growing trend … to have an independent set of eyes and ears to evaluate, assess and comment on police practices, particularly since the George Floyd murder,” Gennaco said.