Bradish is slated to start for the Baltimore Orioles Friday night 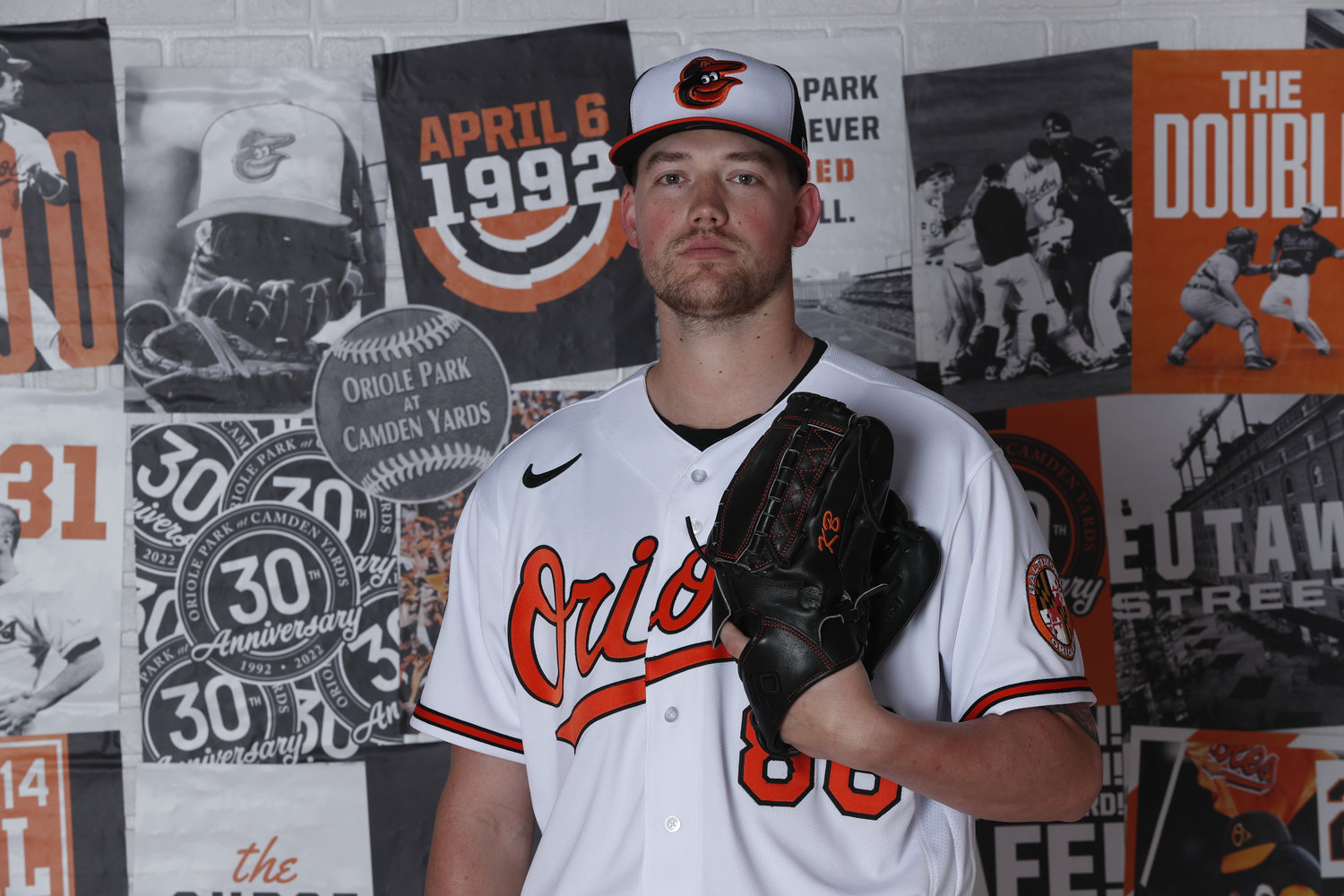 BALTIMORE – There's a new name on the Baltimore Orioles roster: Kyle Bradish. The former Aggie has gotten the call up to the big leagues and is expected to start tomorrow night against the Boston Red Sox.

Bradish becomes the sixth former Aggie to find a spot on a Major League Baseball roster. Originally selected by the Los Angeles Angels in the fourth round of the 2018 draft, Bradish has continued to impress the Orioles front office during his time in Minor League Baseball. The Orioles acquired Bradish when they dealt Dylan Bundy to the Angels on December 4, 2019.

The right-hander has made three starts for AAA Norfolk this season, working 15.0 innings. Fanning 17 hitters thus far, Bradish has posted an eye-popping 1.20 ERA, 0.73 WHIP, and .148 batting average against.

On April 22, Bradish struck out a season-high eight hitters against Durham, the AAA affiliate of the Tampa Bay Rays.