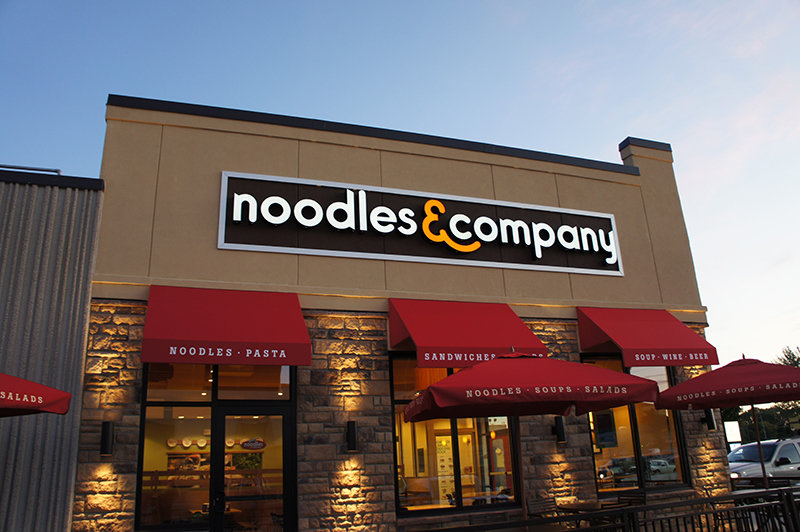 Four new Noodles & Company restaurants are planned for the El Paso and Las Cruces area during the next three years, the public relations firm Konnect Agency said in a news release.

“Most likely the first location will open in El Paso in the fall of 2022,” Noodles & Company Vice President for Franchise Sales John Ramsay said. “However, nothing is definitive until a site is approved.”

Ramsay said a specific site for the first Noodles & Company in the area has not yet been chosen. A search began in August.

“We’re ideally aiming for a Las Cruces location to open in 2023,” Ramsay said.

“I look forward to expanding Noodles & Company’s presence in west Texas and southern New Mexico,” Hill said. “I’ve always been a fan of the brand and its impressive and unique offering of global flavors. The Noodles & Company brand appeals to a broad range of lifestyles, convenience and dietary needs, and I believe there are many underserved fans in this area who will be ecstatic when our new restaurants open.”

Noodles & Company was founded in 1995 and is headquartered in Broomfield, Colorado. The company has 374 corporate-owned locations in the United States and another 77 franchised locations.

Konnect Agency is based in Greenwood Village, Colorado.