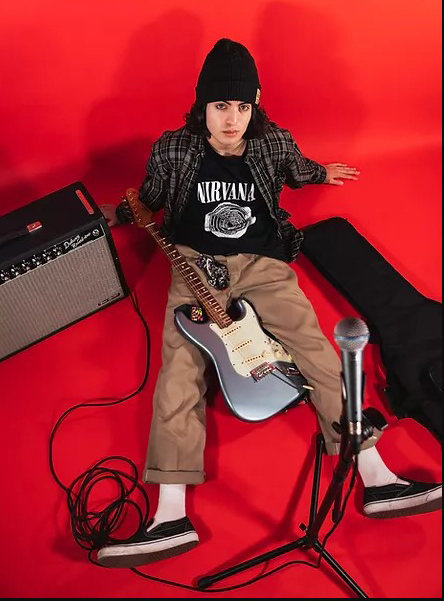 Rivers Ventura
Photos are from riversventura.com 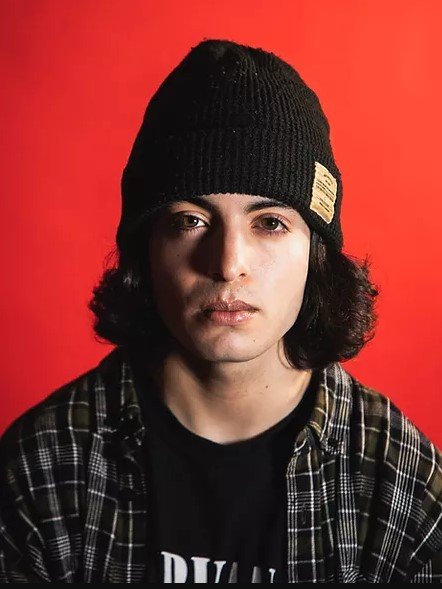 “Now that I’m living it, the pressure is on to make it,” Las Cruces musician, songwriter and entrepreneur Rivers Ventura said.

Ventura and his band, also called Rivers Ventura, won the top prize in last August’s Minerpalooza Battle of the Bands in El Paso, and continue to perform in Las Cruces and the region.

“I do it full time,” said Ventura, who is also a full-time student, studying marketing at New Mexico State University in Las Cruces and at the University of Texas-El Paso.

Ventura also finds time to give back to his community. The band performed May 29 at The Range in Las Cruces, collecting donations for domestic violence shelters – something near and dear to Ventura’s heart – in Las Cruces and El Paso.

“I really believe in my music,” said Ventura, who has recorded two extended-play (EP) records of five songs each on the 88 Rising label.

During a visit to Beverly Hills, California with his father, Ventura was bold enough to hang a bed sheet on which he had painted the Rivers Ventura band logo over the door of Live Nation Entertainment’s corporate office. (The move got him calls from a couple of talent scouts.)

Ventura grew up in El Paso, but was born in Oxnard, California. His music reflects those early roots – Ventura writes and performs what he calls “surf rock” or “mellow rock.”

“It sounds like the ocean, the shore,” Ventura said. “It’s a unique sound.”

He didn’t start playing guitar until age 17, first collaborating with Chavez and other high-school classmates to create his band. He started writing songs within the first few months of picking up a guitar and convinced his father to let him travel to California to record his first song.

None of his parents or grandparents are musical, Ventura said, but he has benefitted from advice and guidance from his uncle, Grupo Anhelo, a professional musician who toured Mexico as a performer for many years, Ventura said.

Ventura is grateful for the support and encouragement he has received from his uncle and other family members and friends, including The Range owner Logan Sage. Sage, also 20, has booked Ventura for performances at The Range (including an upcoming June 26 performance) and has helped him with other band management issues, Ventura said.

Ventura’s EPs and singles are available on a variety of platforms.