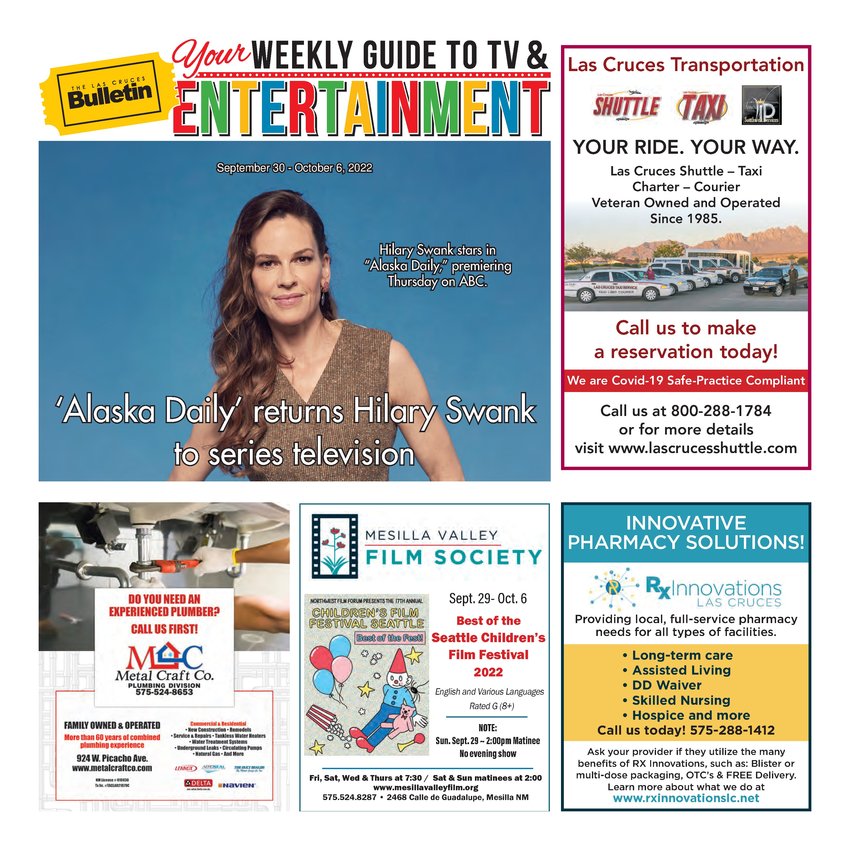 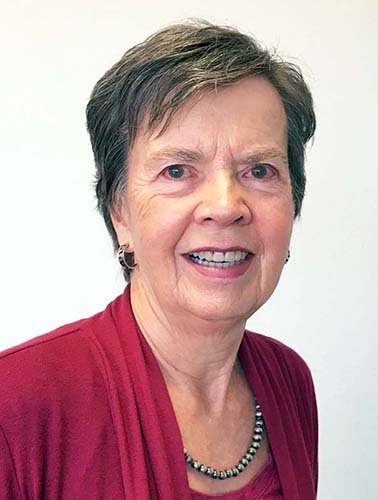 Eileen VanWie. Kathy Brook and Eileen VanWie were re-elected to serve two-year terms as co-presidents of the League of Women Voters of Southern New Mexico.
Photos courtesy of LWVSNM 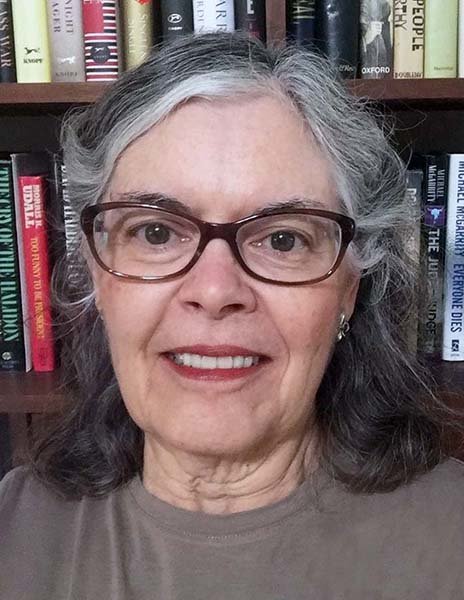 Kathy Brook. Kathy Brook and Eileen VanWie were re-elected to serve two-year terms as co-presidents of the League of Women Voters of Southern New Mexico.
Photos courtesy of LWVSNM
Previous Next
Posted Friday, May 7, 2021 2:06 am
Bulletin report

The League of Women Voters of Southern New Mexico (LWVSNM) has elected some new and some holdover members to its board of directors.

Kathy Brook and Eileen VanWie were both re-elected to serve another two-year term as the organization’s co-presidents. Both are retired from higher education.

Laura Castille, a local attorney who is the executive director of the New Mexico State University Office of Institutional Equity, was elected to a one-year term as vice president.

Mary Flynn will serve a two-year term as league treasurer. Flynn is a relative newcomer to Las Cruces from Chico, California, where she taught math and served as mayor and a city council member.

On April 25, two Las Crucens were elected to statewide positions during the league’s state convention: Brook as state program director and Johnnie Aldrich as a state Nominating Committee member. Aldrich serves as the local league’s secretary. VanWie also serves as a state board member.

For more information at the league, email lwvsnm@gmail.com