A look back into history 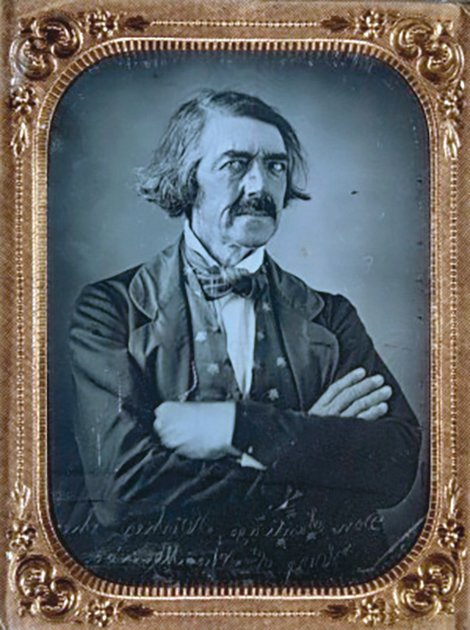 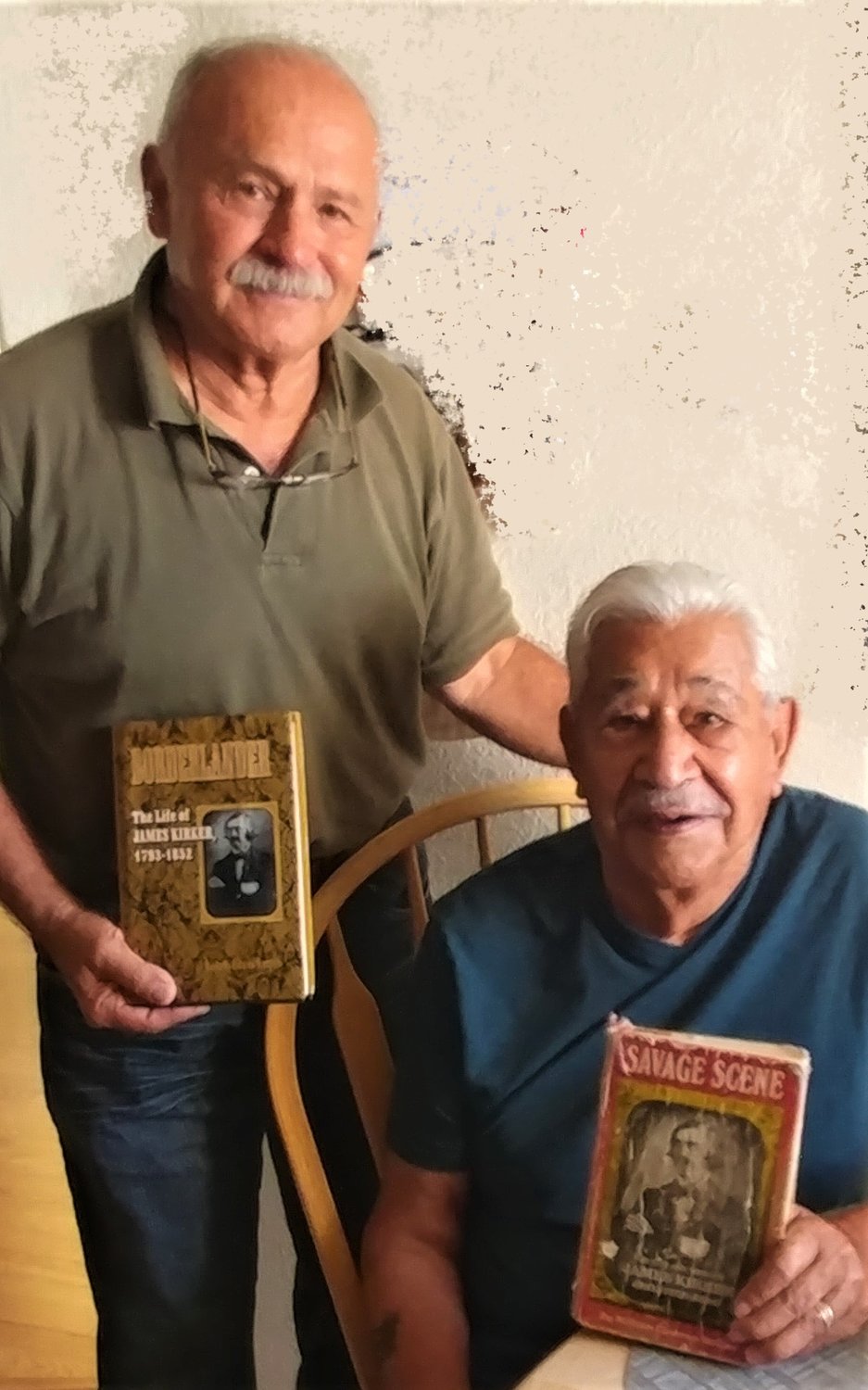 Robert Kirker of Las Cruces is planning a trip with his two daughters to Ireland some time in 2022 to visit the home of his great-grandfather, who was born near Belfast, emigrated to the United States in the early 19th century and lived and traveled throughout the U.S. and northern Mexico, working as a privateer during the War of 1812 and as a scout in the U.S. Army during the Mexican War and the Indian Wars of the American West.

James Kirker (1793-1853) married into the family of Judge Roy Bean and gave frontiersman Kit Carson his first job, Robert Kirker said. He was a grocer in St. Louis, a fur trapper along the Missouri River and probably was a copper mine owner in what is now Grant County, New Mexico, Robert Kirker said.

Robert Kirker met and spoke with McGraw a number of times during the 15 or so years he worked on his book, Kirker said. McGraw was the one-time owner and resident of the ghost town Mowry City, New Mexico (located about 25 miles north of Deming) and organized the Pancho Villa Museum north of Columbus, according to the book jacket of “Savage Scene.”

The younger Kirker, who turns 89 in February, is pictured in one of the photographs in McGraw’s book, which shows Kirker with a drill he invented during the 47 years he worked for Kennecott Copper Corp. near Silver City. Kirker was born in Santa Rita, New Mexico. His father, Juan Kirker, James’ grandson, was born in Pinos Altos.

Robert Kirker and his distant relative, Daniel Aranda, a Las Cruces historian, would like to restore the reputation that James Kirker earned when he served as a scout with the U.S. Army during the Indian Wars.

Although he was initially friendly with Apaches in the Southwest and traded with them, Kirker is largely remembered for fighting against them, both men said.

“He is best known as a scalp hunter,” Aranda said, “but was much more than that. The guy was in a bad place at a bad time. You had to be a hard person. He did what he had to do.”

“He’s never been given his true identity or the history he deserves,” Robert Kirker said of his ancestor.

“James Kirker likely came to New York from Ireland about 1810. He was a privateer aboard the Black Joke, a ship which was captured by the British and rescued by the USS Constitution,” Aranda said.

Kirker probably came to the Southwest about 1817, his great-grandson said, and was later hired as an Army scout by Col. Alexander William Doniphan during the Mexican War and figured prominently in several battles, Robert Kirker said.

“I’d like to go see the birthplace of my great-grandfather,” Kirker said. The house that James Kirker was born in still stands near Kilcross, about 10 miles north of Belfast.

Asked if she was looking forward to accompanying her father on the trip, Kirker’s younger daughter, Susan Kirker, said, “Oh, yes, definitely.” She retired two years ago as assistant deputy chief of the federal probation office in Las Cruces.