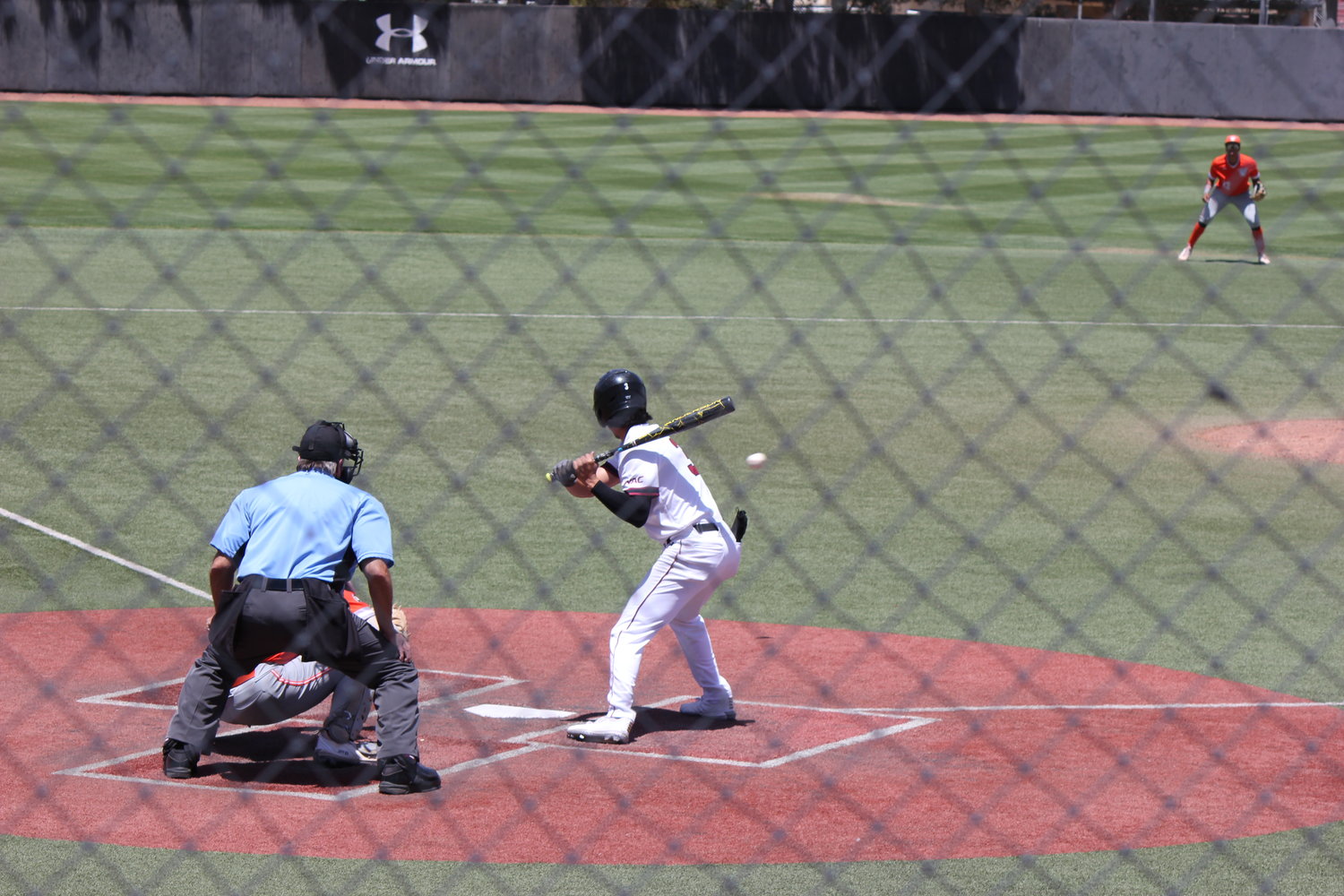 Saenz, a product of Mayfield High School, was the second leading hitter in the WAC (.384) and led the conference in total hits (73) and on-base percentage (.473).

The fourth-seeded Aggies, 19-32 overall, will open play in the 2021 WAC Tournament Wednesday night in Mesa, Arizona, against fifth-seeded Seattle. First pitch is set for 7 p.m. Mountain time. Jefferson is slated to start for the Aggies.