New assistant city manager on board 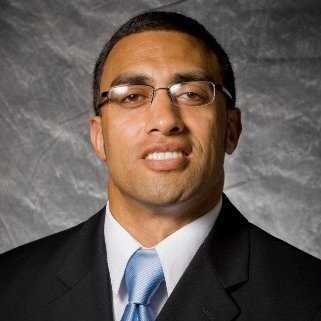 The City of Las Cruces has selected Ikani Taumoepeau to serve as an assistant city manager alongside Eric Enriquez, the city said in a news release.

Taumoepeau previously served as city manager in Clayton, assistant city manager in Santa Paula and deputy city manager in Morro Bay – all in California – and as economic development director/assistant to the city administrator in Eagle Mountain, Utah. In that post, he served alongside Las Cruces City Manager Ifo Pili.

Taumoepeau earned his bachelor’s degree in history with a minor in Spanish and his master’s of public administration degree from Brigham Young University.