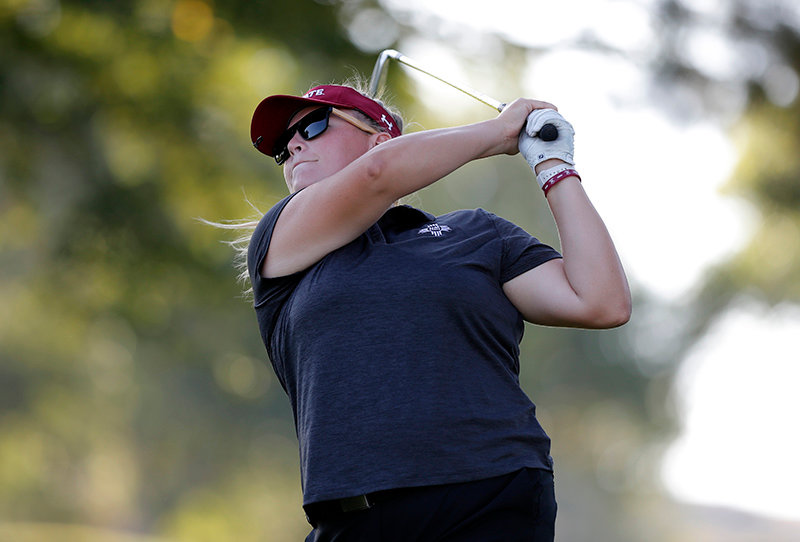 SEAL BAY, Calif. – The NM State women’s golf team opened their spring season with a ninth-place finish at The Gold Rush, hosted by Long Beach State. No. 14 University of Southern California defended their title, shooting a combined total of 863 throughout the event.

Alison Gastelum led the Aggies with a tournament-best 73 in the final day of action. Mejia Tungprapunvong and Amelia McKee both posted a 77 in Tuesday’s round to help pace NM State.

As a team, the Aggies shot their best round of the tournament on Tuesday. NM State posted a 308, besting their 316 from the first round on Monday morning.