Game set for its 17th year 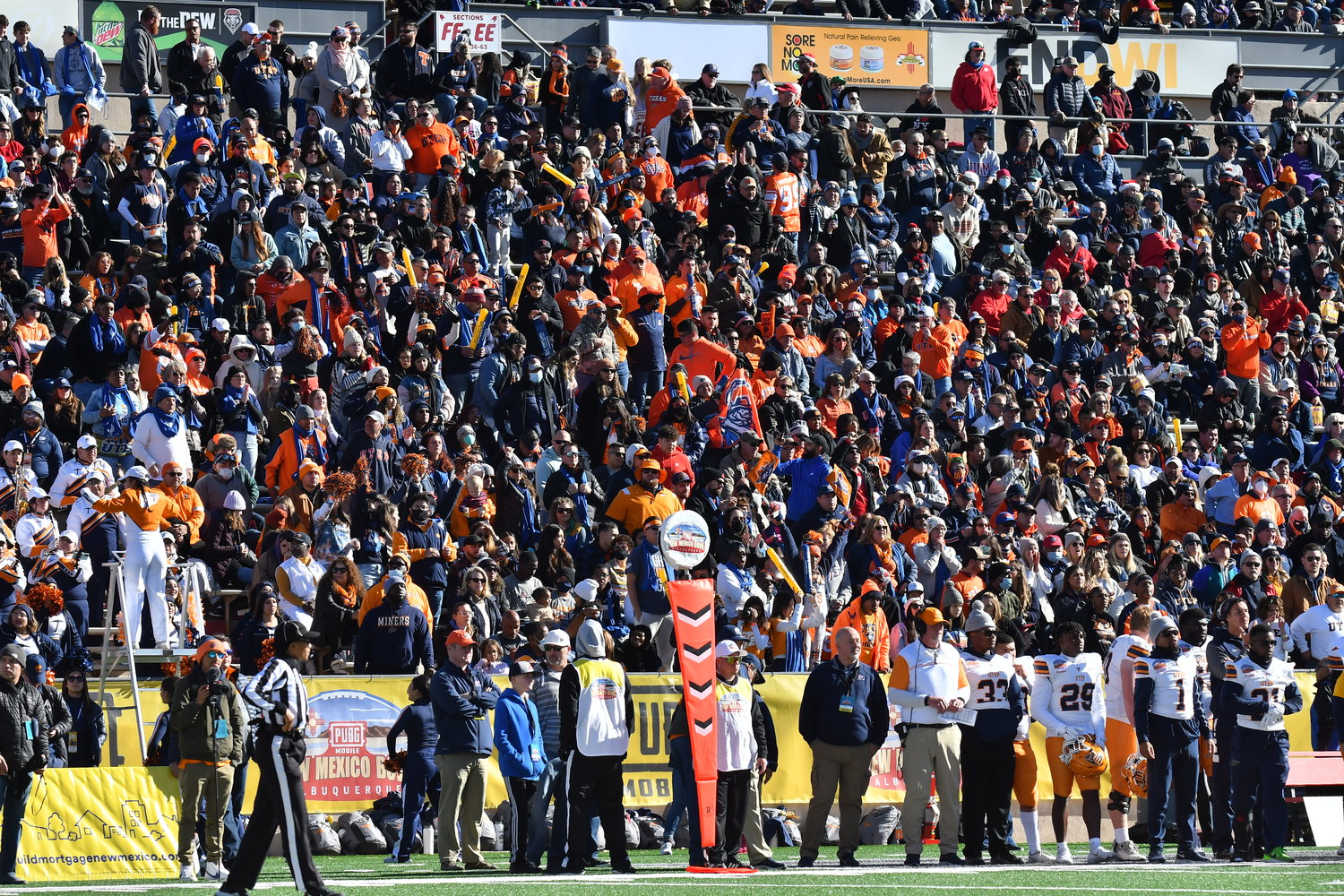 ALBUQUERQUE, N.M. --- The 2022 college bowl season will return to Albuquerque, N.M. for the 17th annual New Mexico Bowl on Saturday, December 17 from University Stadium on the campus of the University of New Mexico. Kickoff is scheduled for 12:15 p.m. MT with the game to be televised on ESPN.

“We look forward to once again helping kick off college football’s post season in Albuquerque with the New Mexico Bowl,” said Executive Director Jeff Siembieda. “Welcoming top teams, student-athletes and fans to enjoy all that our beautiful state and city have to offer has become a tradition as we showcase the Land of Enchantment on the first Saturday of Bowl Season.”

Fresno State of the Mountain West defeated UTEP of Conference USA in the 2021 edition of the New Mexico Bowl to claim a fourth straight victory for the conference.