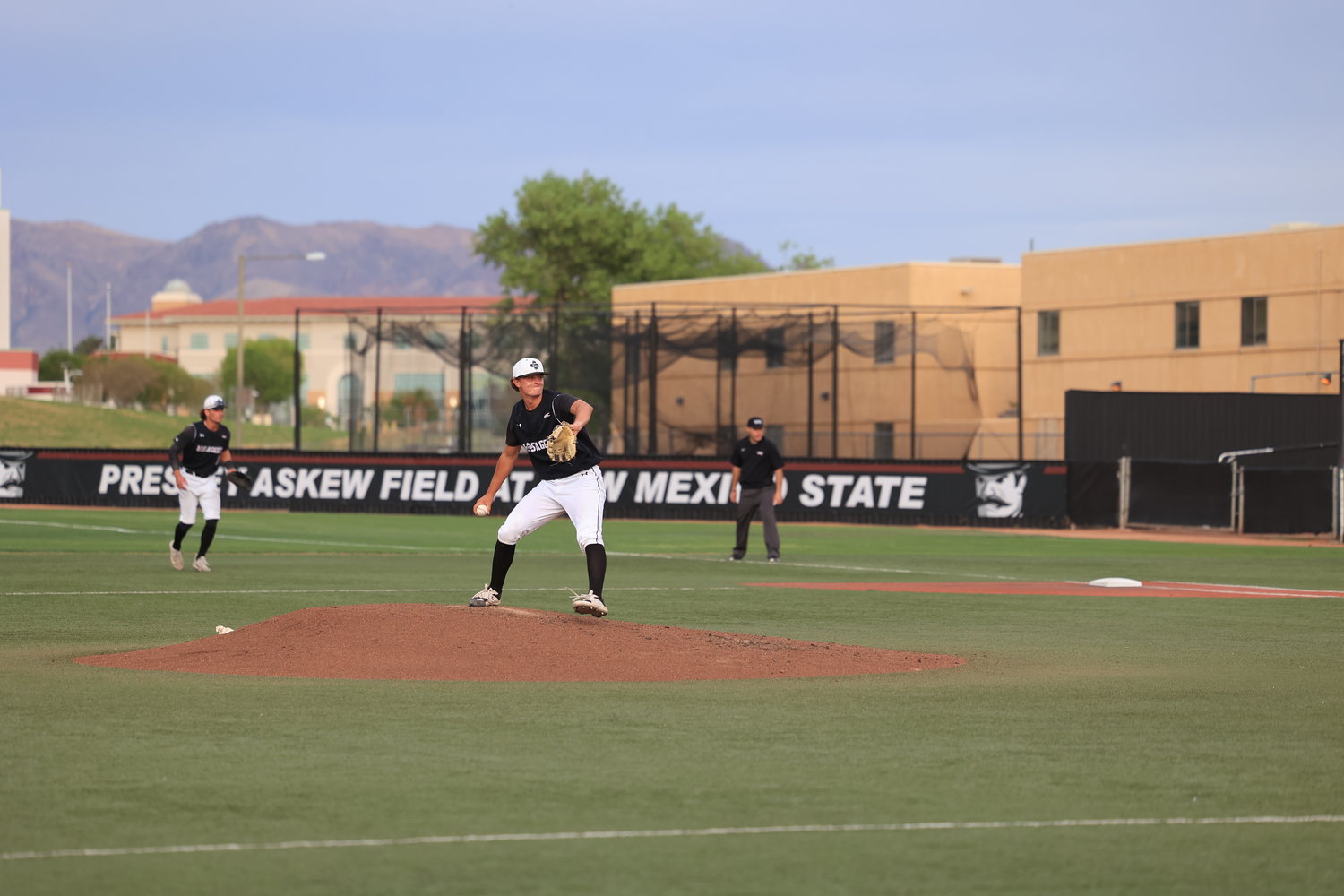 NM State at Seattle U

NM State at Seattle U

LAS CRUCES, N.M. – The NM State baseball team heads to the Pacific Northwest to kick off a crucial weekend in Western Athletic Conference play. As the Aggies battle for position heading towards the conference tournament, they have an outstanding opportunity to gain ground and build momentum for the remainder of the regular season.