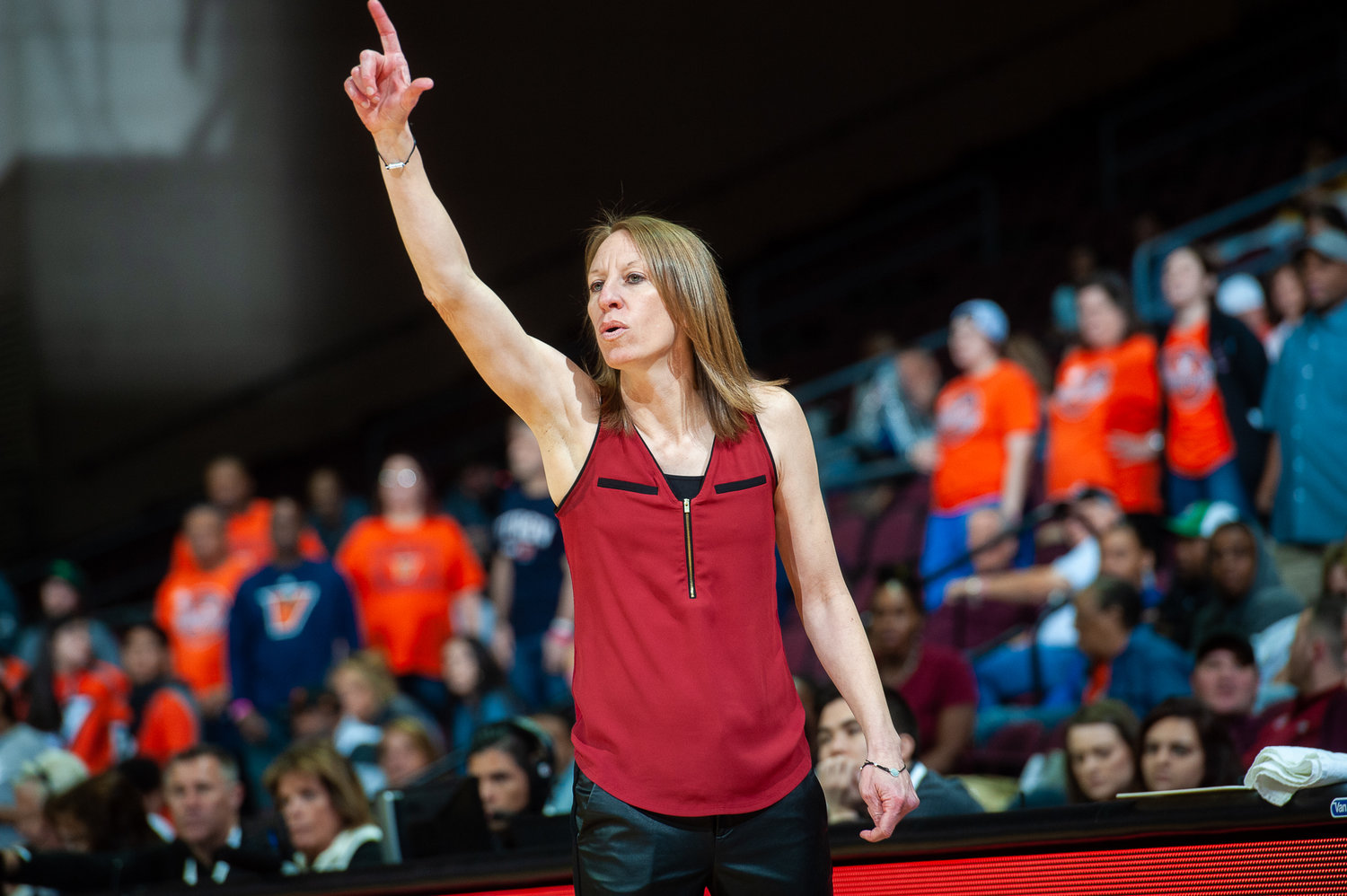 LAS CRUCES – NM State will not renew the contract of head women's basketball coach Brooke Atkinson when it expires on April 30, Athletic Director Mario Moccia announced Tuesday. Atkinson's fifth season as the Aggies' head coach concluded on Tuesday, March 8, in the opening round of the WAC Tournament when the 10th-seeded Aggies fell to seventh-seeded Lamar, 65-54.

In five seasons at the helm, Atkinson compiled an overall record of 75-68, including a record of 46-30 in WAC play. During her tenure, Atkinson led the program to one NCAA Tournament appearance, two WAC regular-season titles, one WAC Tournament title and one Women's NIT berth.

"We are grateful for the contributions Coach Atkinson added to our women's basketball program on and off the floor during her 13 years as a dedicated member of the Aggie coaching staff," Moccia stated. "She consistently represented NM State with class and dignity throughout her years spent in Las Cruces."

NM State will begin its search for its next head coach immediately with any updates being announced via NMStatesports.com.