The Aggies and Bearkats will meet at 1 p.m. Wednesday, 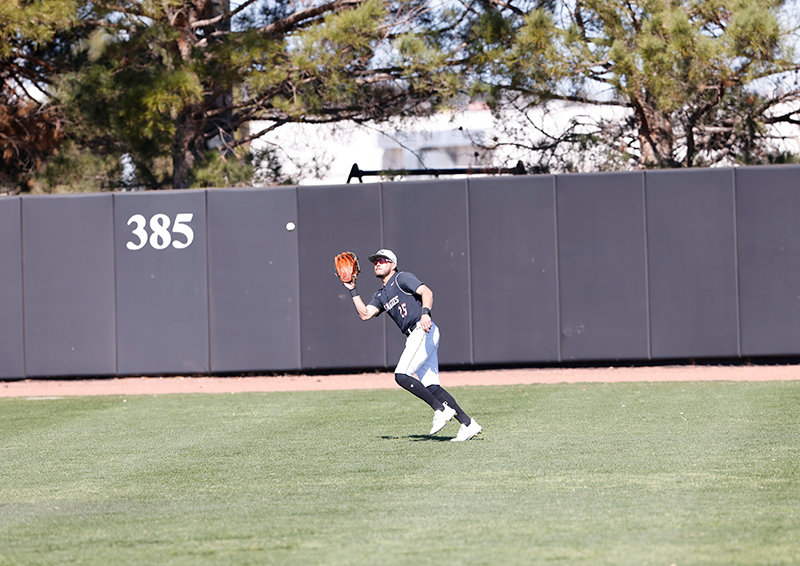 The Aggies and Bearkats will meet at 1 p.m. MT Wednesday,

MESA, Ariz. – The records don’t matter at this point. The records reset to 0-0. A brand-new season – the postseason – begins tomorrow. NM State baseball will meet with Sam Houston at 1 p.m. MT in the WAC Baseball Tournament on Wednesday.

AROUND THE WAC TOURNAMENT