NM State to open WAC play with Seattle U 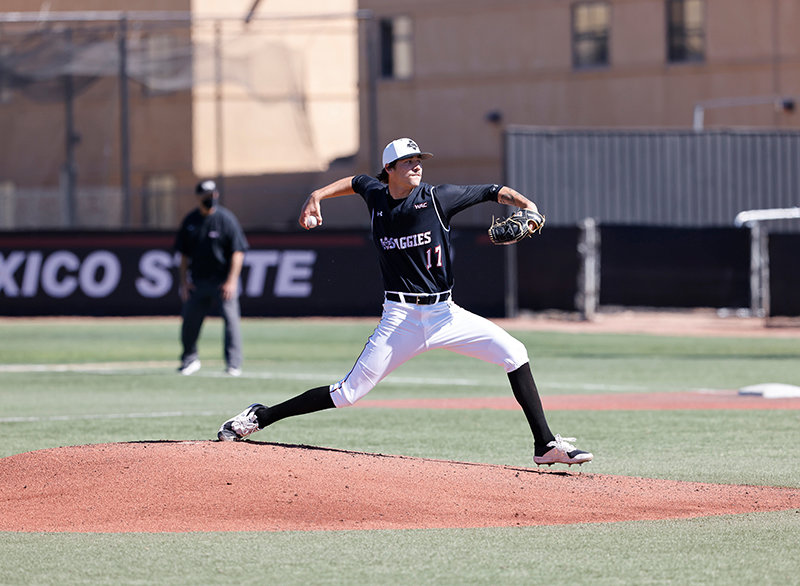 Entering the weekend as winners of eight of their last nine, the NM State baseball team is one of the hottest teams in America. The Aggies look to keep things rolling as they begin Western Athletic Conference play on Friday against Seattle U.