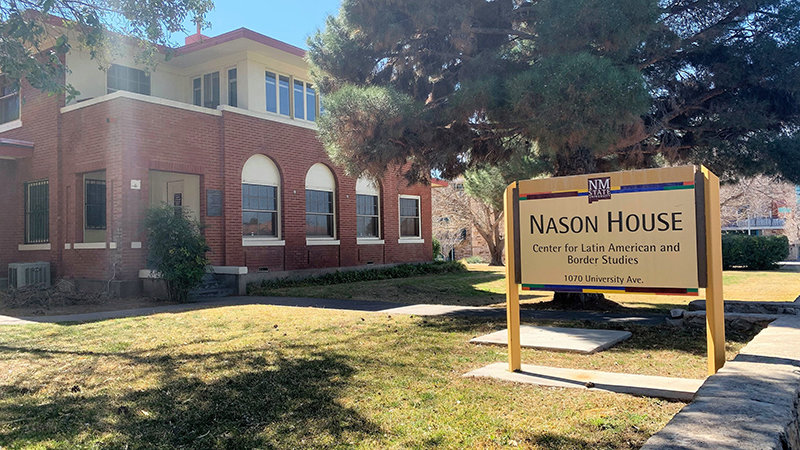 The Nasson House
Photo is from https://clabs.nmsu.edu/ 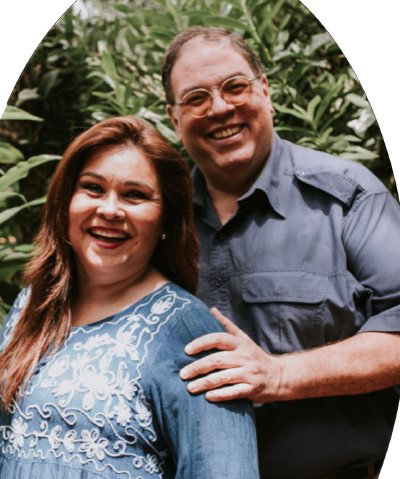 The NMSU Center for Latin American and Border Studies (CLABS) will host an evening of Paraguayan music and insights beginning at 7 p.m. Tuesday, June 7 under the trees behind Nason House at 1070 University Ave.

“This is a unique opportunity to experience and learn about Paraguay and its culture,” said CLABS Faculty Fellow David Ortiz. “As one of South America’s smallest Spanish-speaking countries, Paraguay does not garner the headlines we see about its bordering neighbors, Brazil and Argentina. But its history is rich and an important part of the history and development of the continent.”

Lizza Bogado and Benjamín Fernández are among Paraguay’s leading cultural and political figures. Together, they have contributed to shaping the rich cultural, social and political tapestry that is today’s Paraguay.

A country with a history of strongmen and conflict, Paraguay became one of South America’s most recent dictator-to-democracy transitions when, in 1989, dictator Alfredo Stroessner was exiled and a new constitution was written. Fernández was one of the drafters of that document and, for the past 30 years, has been a tireless defender of its principles.

He and Bogado founded Fundación Libre to promote and preserve democratic and cultural traditions in their beloved patria. Rádio Libre and 5Días newspaper make available news, commentary and analysis for seven million Paraguayans. Fernández is also the author of 15 books.

One of Paraguay’s most renowned female vocalists and the leading interpreter of la canción paraguaya, Bogado leads the cultural arm of Fundación Libre and has represented Paraguay with concerts in 40 countries around the world, often accompanied by Fernández. She began performing traditional Paraguayan dance and music as a child, becoming a personification of Paraguayan culture as an artist and teacher of dance and voice.

CLABS will present Bogado and Fernández in an evening of music and observations Spanish, Guaraní and English that illustrate the diversity and complexity of che reta porã (my beautiful country), the news r.

If you attend, please bring your own lawn chairs.