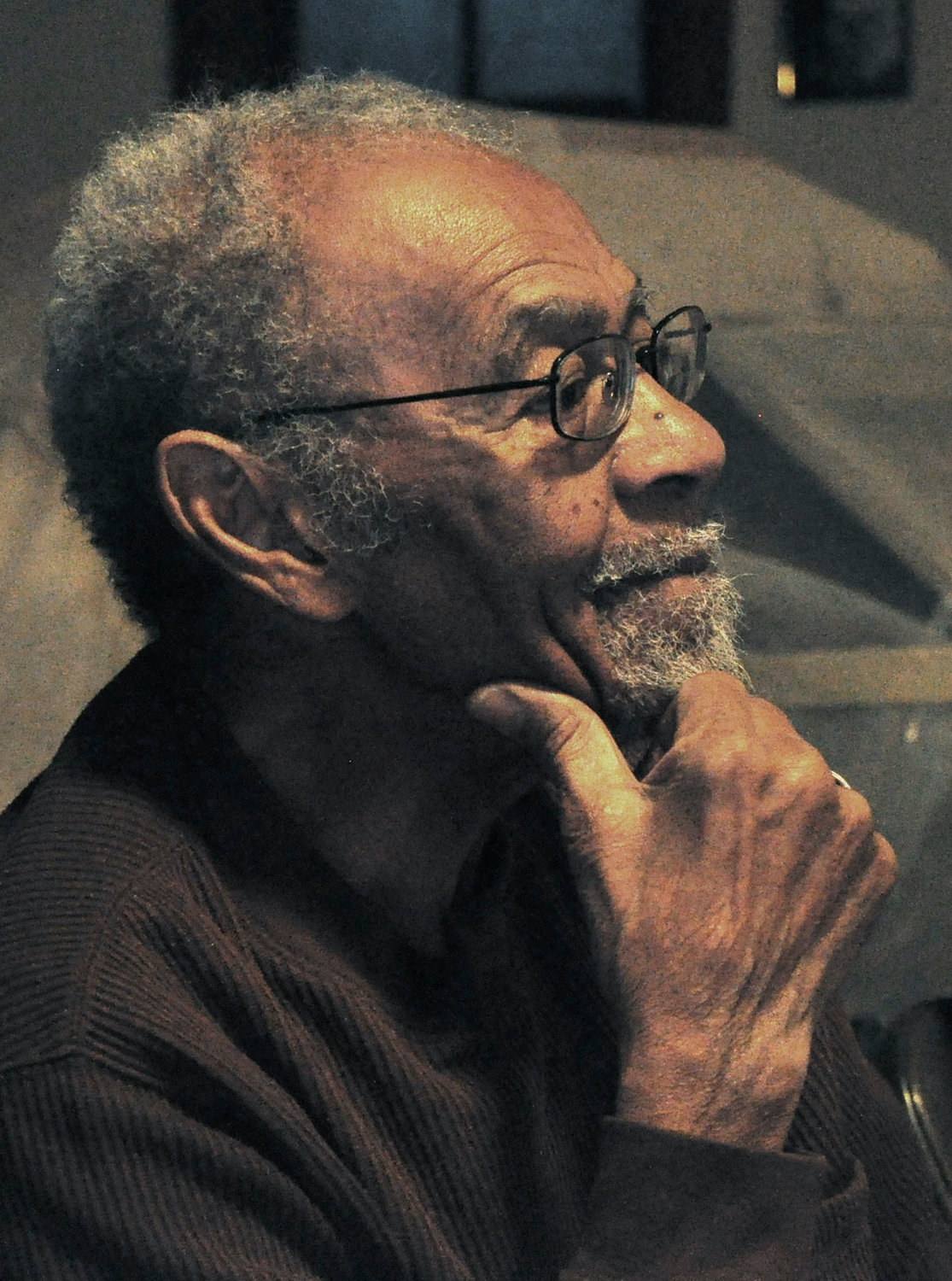 A dedication ceremony for the Clarence H. Fielder Wing of Breland Hall was held in April to honor the memory of the man who started the African American history program at NMSU in 1970 and continued to teach at the university until he retired in 2010.

“Clarence loved a few things in life: his family, his church, history and education,” said Fielder’s niece, Marcia Boyer. “His joy for teaching and sharing history was spread from grade-school levels to college levels and from generation to generation. This earned him respect from his community.”

“This naming recognizes not only Mr. Fielder’s 40 years of teaching African American history at NMSU, but also his many years as a teacher in the Las Cruces Public Schools, in addition to his critical role in the restoration and preservation of Phillips Chapel in Las Cruces C.M.E. Church, the oldest extant African American church in New Mexico, listed on the state and national Registers of Historic Places,” said Beth O’Leary, NMSU professor emerita of anthropology. O’Leary helped organize the recognition for Fielder.

Fielder (1928-2015) was born and raised in Las Cruces. He graduated from NMSU in 1950 with a bachelor’s degree in business and earned a master’s degree in education in 1955. A decorated Korean War veteran, he served as a first lieutenant in the U.S. Army and was awarded the Purple Heart and Silver Star. He retired as a major in the Army Reserve.

Fielder also was recognized as state teacher of the year in 1971. In 2011, the New Mexico Office of African American Affairs recognized Fielder for outstanding educational services. He was presented with the outstanding historian award by the African American Museum and Cultural Center of New Mexico and was honored with the Aggie Cornerstone Award by the NMSU College of Education as an educational leader with an innovative approach to teaching.

Watch an 18-minute film, “A Walk with Clarence Fielder” at https://youtu.be/17oGToFIaIE.

Breland Hall was completed Sept. 1, 1956 at a cost of $705,666. It was named for Rufus Galloway Breland and is home to the College of Arts and Sciences, which includes 26 departments. It served as a men’s dormitory for two decades before being repurposed into an academic building in 1976 at a cost of $1.9 million. Breland, born in 1891, came to NMSU in 1925 as an English professor. He became English Department head in 1929 and held that position until his death in 1940.