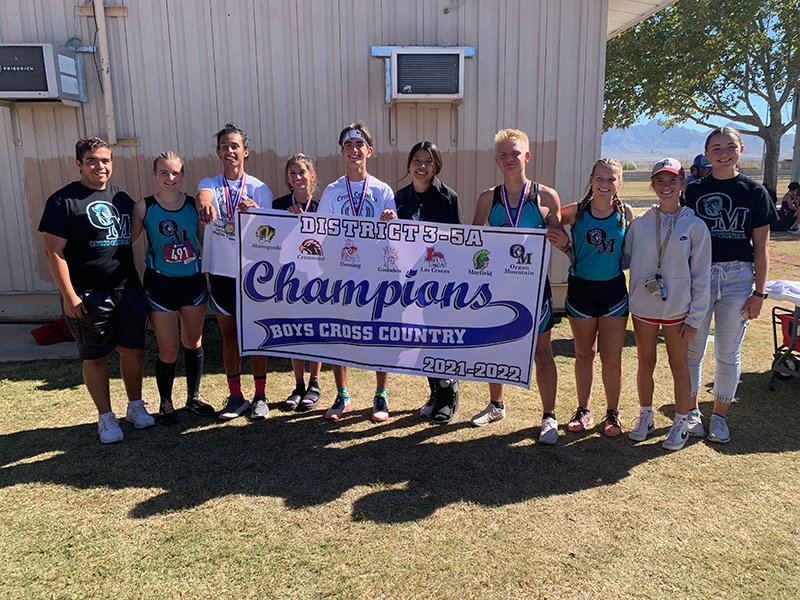 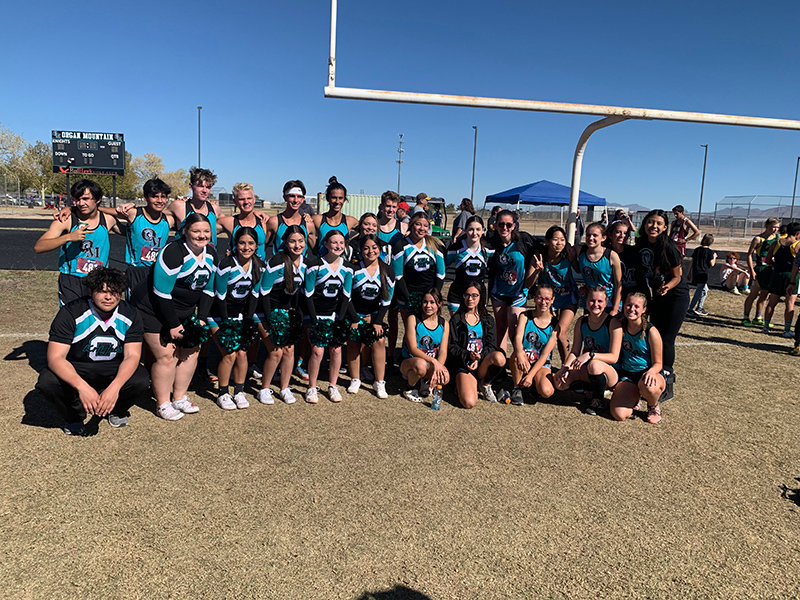 It’s a new name for the school but the same result in high-school cross country.

The program had previously won two dozen district championships in boys and girls varsity under the Onate High name.

Brett Bybee led the Knight boys, winning the individual championship with a time of 16:00.10 over the 3.1-mile course.

Alamogordo finished second behind Organ Mountain and Centennial was third. The top three teams and top three runners not on a qualifying team advance to state, which will be held at Albuquerque Academy on Saturday, Nov. 6.

Alamogordo won the girls team title, and Centennial was third.