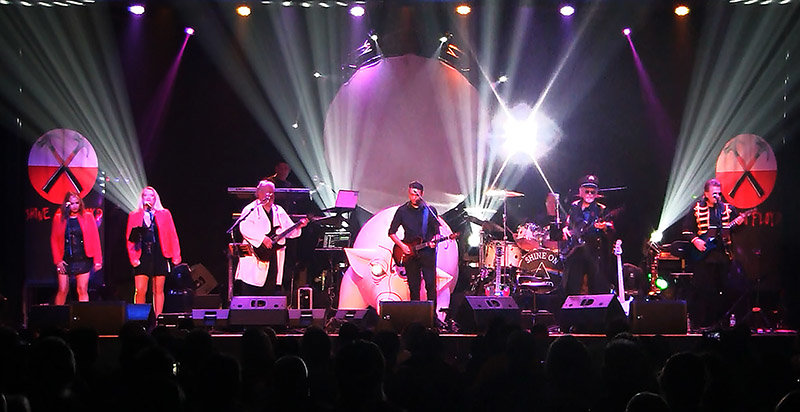 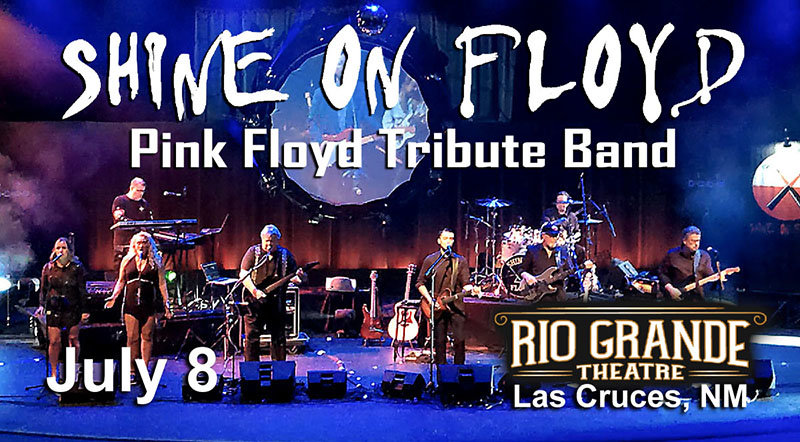 Tickets are $30 and are available at https://ShineOnFloyd.com.

The group performs “all the great Pink Floyd classic songs,” including the full album “The Dark Side of the Moon,” along with songs from “Animals,” “Wish You Were Here,” “The Wall, “Momentary Lapse of “Reason” and more.

Pink Floyd originated in London in 1965 and became one of the most revered progressive rock bands of all time. The band’s name was created by original member Syd Barrett from the names of American blues musicians Pink Anderson and Floyd Council. The band broke up in 1994 and has had various reunions, including one earlier this year. Pink Floyd was inducted into the U.S. Rock and Roll Hall of Fame in 1996 and the UK Music Hall of Fame in 2005. In 2008, King Carl XVI Gustaf of Sweden presented Pink Floyd with the Polar Music Prize for their contribution to modern music.