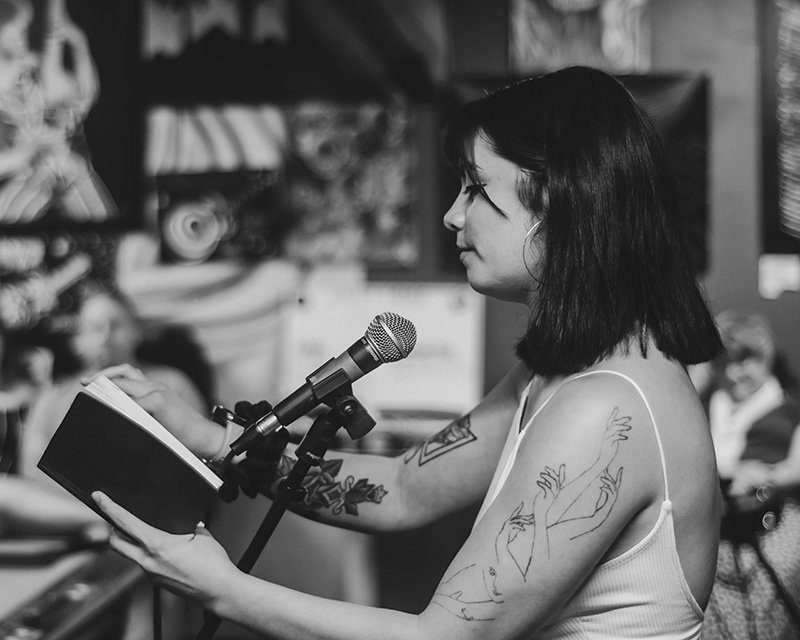 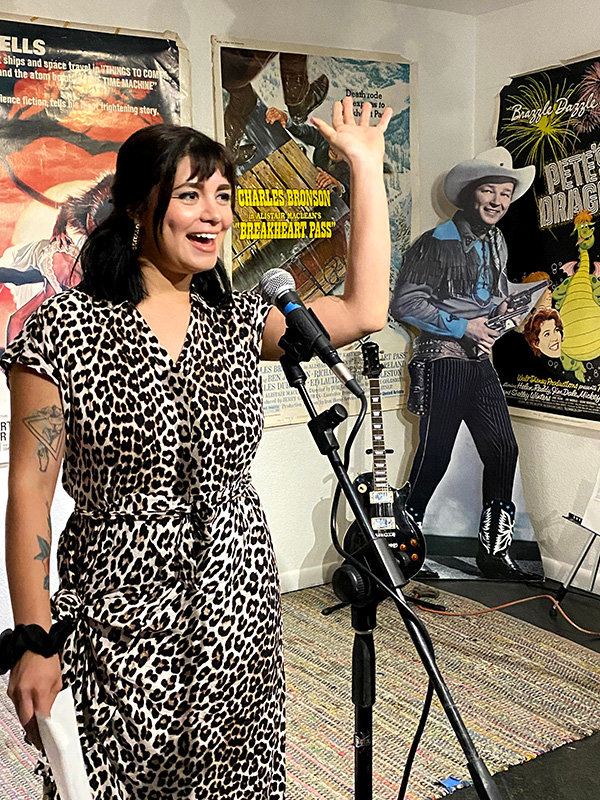 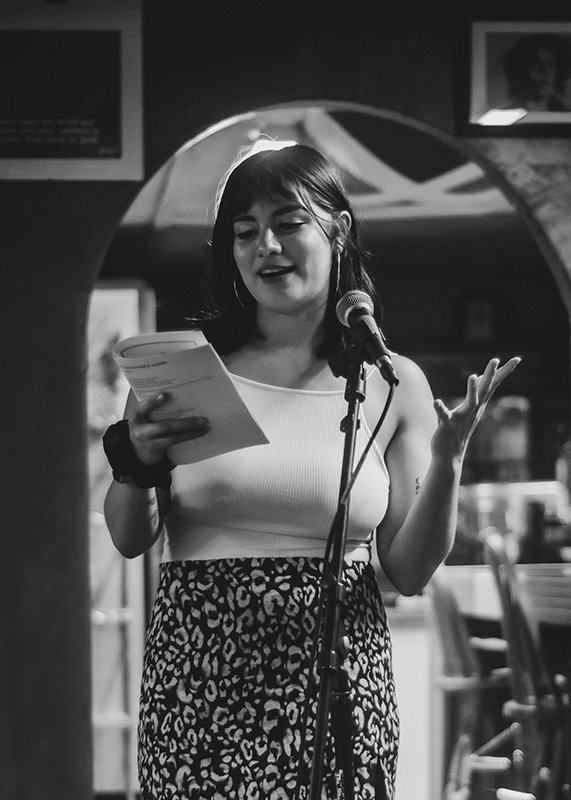 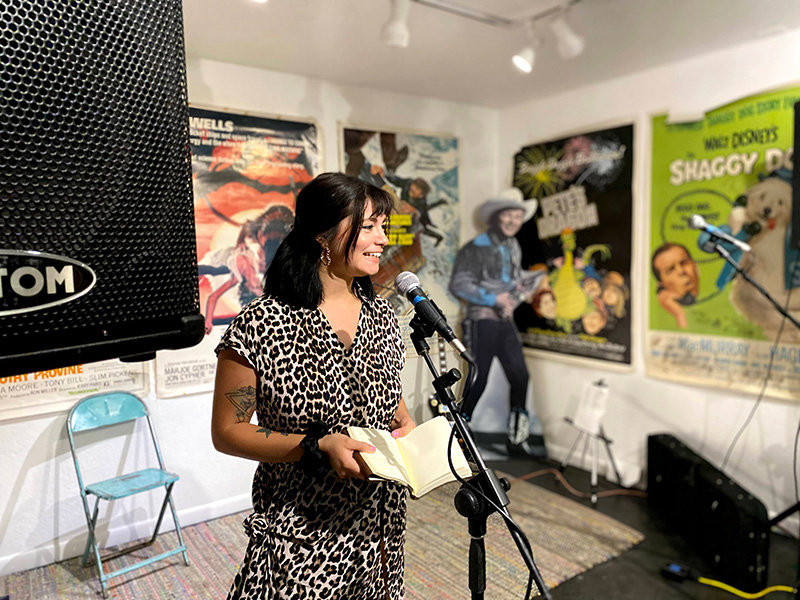 There is no charge to attend the event as a participating poet or a spectator, Liano said.

Anyone who wishes may participate.

Contestants must arrive at Art Obscura by 5:30 p.m. with three pieces ready to perform, Liano said. No previous experience participating in a poetry slam is required.

“We also ask that the poems contain no explicit mentions that might trigger others,” Liano said, including topics like rape, suicide or abuse.

The slam will include a live musical performance by El Paso-based musician Austin North and the band Sleepspent. Slam judges will be Las Cruces poet Tim Staley and El Paso poets Erika Tilley and Chauncey.

Prizes will be awarded for first, second and third place in the slam, along with an audience award, Liano said.

Alexander is a filmmaker, writer, director and actor who is returning to Las Cruces for a busy few days of poetry, acting workshops and performances of “Othello: The Remix” in Santa Fe and at Project in Motion, 430 N. Compress Road, in Las Cruces.

“I fell in love with poetry slams during my time in the UK,” Alexander said. “I won my very first slam and was in invited to the Leeds University Slam team and we competed against other universities in England. It’s an exhilarating art form! Competitive poetry might seem oxymoronic to some, but it’s a very particular experience for poet and audience alike. There is nothing like it, and Liz and I are excited to bring this experience to Las Cruces! Art Obscura is the perfect space,” he said.

Liano is a Las Cruces poet who has been performing poetry for the past eight years.

“I first started performing at open mics around the city,” Liano said. “Then I started putting on poetry shows for about three years and have been writing and distributing my own poetry books for the same amount of time. The poetry shows have grown over time, now including background musicians and musical experimentation with poetry.

“I write in varying styles of poetry, from prose to rap,” Liano said. “Much of my own poetry centers around my own experiences with mental health and addiction and finding new ways to open up that conversation without stigma and to see expression as a kind of therapy. I also host poetry workshops from time to time with several El Paso poets. A large goal of these shows is to connect the community in an art-focused way."