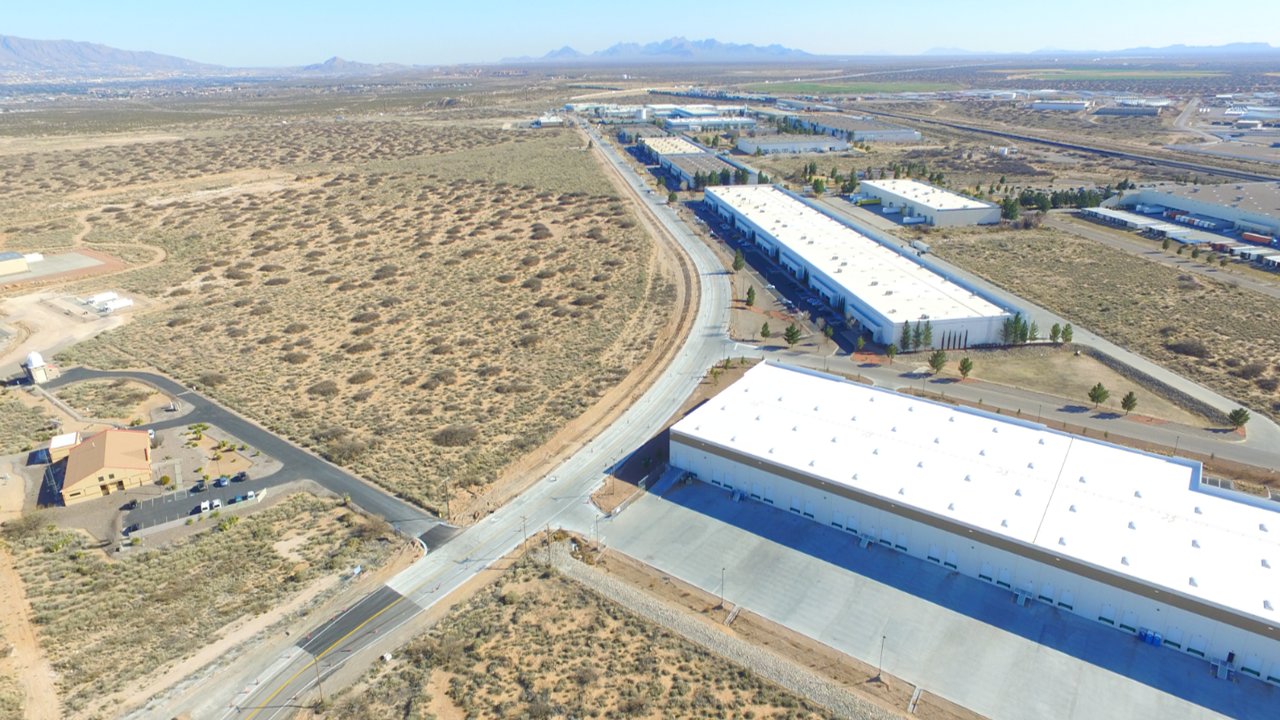 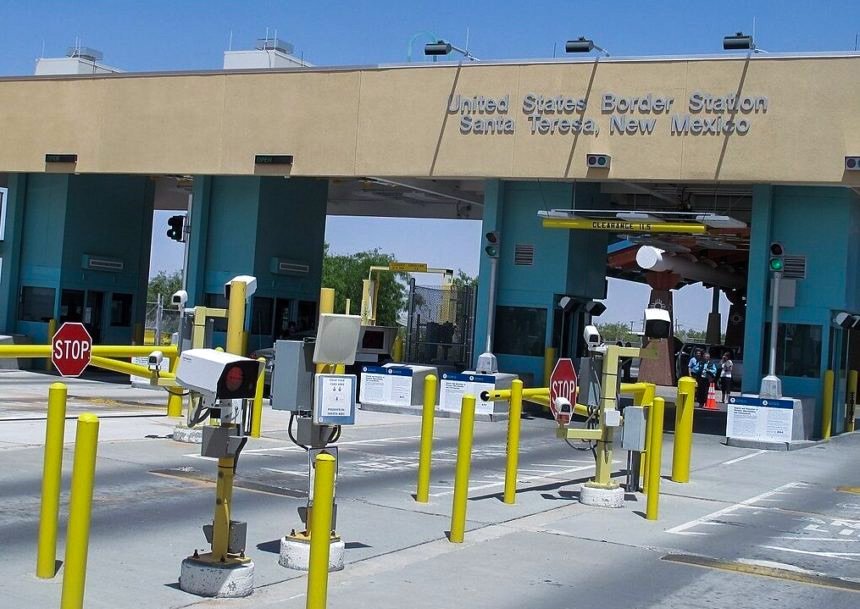 “Taiwan is a very important strategic partner for New Mexico and the Santa Teresa industrial base,” said Jerry Pacheco, president of the Border Industrial Alliance (BIA). “We have recruited three Taiwanese companies to Santa Teresa in the last two years. It is a natural evolution of our partnership with that nation that we continue to strengthen our trade ties.”

BIA is a nonprofit industrial advocacy group with an investment of more than $1 billion in the Santa Teresa-Las Cruces corridor. It is the largest industrial association in New Mexico.

A memorandum of understanding (MOU) was signed remotely by Keyes and Director General Bureau of Foreign Trade Cynthia Kiang of the Ministry of Economic Affairs Republic of China (Taiwan), as part of U.S. Business Day on Oct. 5, EDD said in a news release.

“New Mexico’s strategic location, our business climate, as well as the personal relationships we have built along the international border are a key factor as global companies look to bring manufacturing to North America,” Grisham said. “The investments we have made in the border region are bringing better jobs and a more diversified economy to southern New Mexico and this agreement with the Taiwan Ministry allows us to build on that momentum.”

“More than ever, foreign companies are looking to New Mexico and our logistical advantages along the international border to ease transportation and supply-chain issues across the globe,” Keys said. “This is an unprecedented opportunity for New Mexico to attract more Asian manufacturing. We are well positioned to help solve these issues for them and their customers, while creating more jobs in New Mexico.”

U.S. Business Day is co-hosted by the Ministry of Economic Affairs (Taiwan), the American Institute in Taiwan and the American State Officers Association. It was held Oct. 5 at the Taipei International Convention Center.

The MOU comes after a weeklong visit by Keyes to New Mexico’s international border, where she met with officials and foreign company executives. Keyes also attended the inauguration and swearing in of Chihuahua Gov. Maria Eugenia Campos Galván (better known as Maru Campos).

EDD recently opened a liaison office in Taipei City to provide information about the state and recruit companies to New Mexico. EDD and state officials also made a 2019 trade visit to Taiwan.

The three Taiwanese companies that have recently come to Santa Teresa include Admiral Cable, which is opening a 195,000-square-foot manufacturing facility and hiring 340 workers in Santa Teresa, EDD said.

Xxentria, one of the world’s leading manufacturers of metal composite materials, is opening an office and manufacturing/distribution facility in New Mexico and will co-locate production operations across the international border in Chihuahua, Mexico. It will utilize the Santa Teresa/San Jeronimo international border crossing, which connects the 70,000-acre bi-national community known as “Los Santos” as well as Union Pacific's intermodal terminal in Santa Teresa.

Cymmetrik, a Taiwanese family-owned company, has signed a lease and is set to begin operations in the area as well. Cymmetrik is the biggest label printer and converter in China with three factories in Southeast Asia. The expansion of manufacturing to Santa Teresa represents its first in North America.

manufacturing to the United States after the Covid health emergency, EDD said. The logistical connectivity to Mexico and the rest of the U.S., coupled with competitive production costs, is making Santa Teresa the fastest growing industrial base on the U.S.-Mexico border.

New Mexico led all 50 states in 2019 export growth (31 percent), according to statistics from the

nation and is directly attributable to the expansion in Santa Teresa.

From NMSU and Bulletin sources

A New Mexico State University study shows that the Santa Teresa port of entry (POE) and Santa Teresa industrial parks were responsible for nearly 6,000 jobs in 2020 and more than $1 billion in total output.

The study, which was done by NMSU’s Arrowhead Center and the Center for Border Economic Development (C-BED), found that employment and construction activities at Santa Teresa POE and four Santa Teresa industrial parks produced the following impacts in 2020:

“The Border Industrial Association (BIA) commissioned C-BED, as its very first project, to do the Santa Teresa economic impact study, which is the first of its kind,” BIA President Jerry Pacheco told the Bulletin. “The Santa Teresa industrial base is growing rapidly and helping to diversify New Mexico’s economy. The study shows the billions of dollars year-after-year that Santa Teresa is contributing to the state’s economy and the thousands of good-paying jobs that have been created here.”

“Economic development is vital for the state of New Mexico, and it’s at the forefront of our efforts at NMSU,” NMSU Chancellor Dan Arvizu said. “This report gives us a much better understanding of how vital Santa Teresa is for our state as well as our region.”

“It was of critical importance that the impact of the Santa Teresa region be quantified to highlight the key role the region is playing in the state’s economy,” said NMSU C-BED research fellow Lucinda Vargas. “The region is now the source of the majority of the state of New Mexico's exports, at 58 percent of the total.”

“This study gives clear data on how Santa Teresa benefits New Mexico,” Arrowhead Center Director and CEO Kathryn Hansen said. “By having the concrete data, we can now better work our local businesses to be a part of this growth and bring in even more industry that can see that we are part of a growing international hub.”

“The Santa Teresa industrial park(s) is a major source of jobs for New Mexico, responsible for the creation of 5,800 jobs, most in Doña Ana County,” said NMSU economics professor Chris Erickson, Ph.D. “The jobs created by the industrial park(s) are good jobs, with an average pay of about $23 an hour in wages and benefits.”

To read the study, visit https://arrowheadcenter.nmsu.edu/economic-and-policy-studies/.