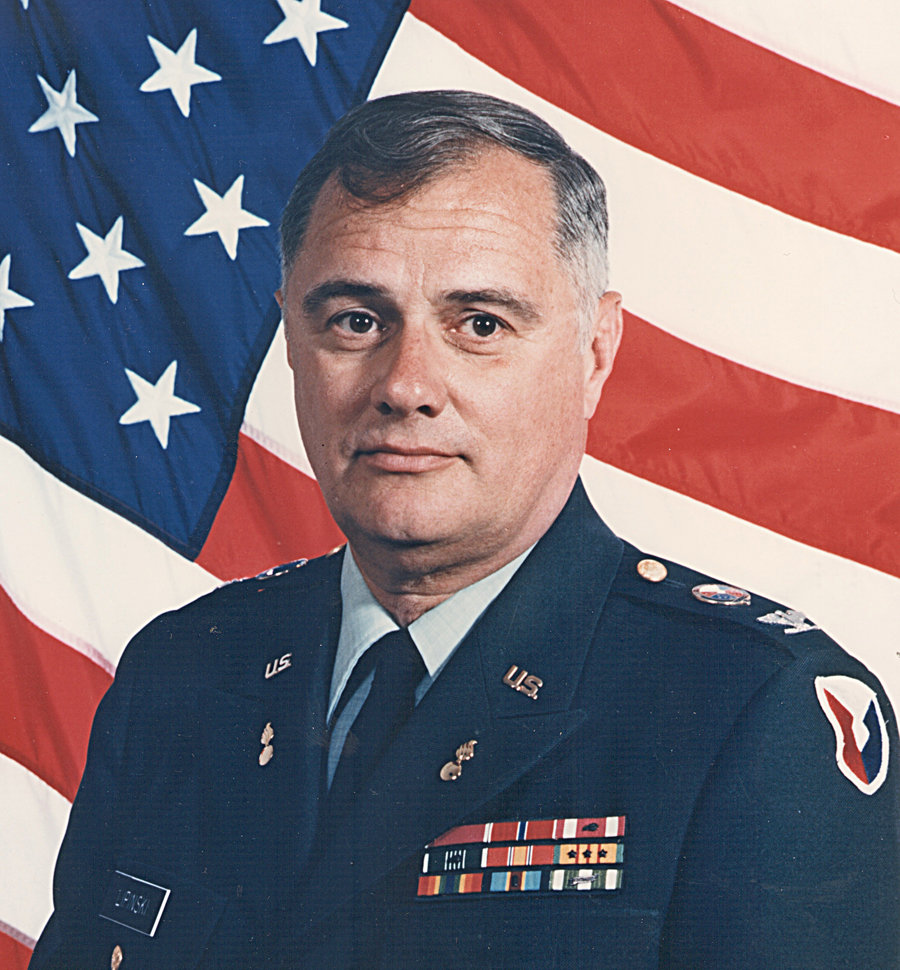 Retired Army Col. Robert Lipinski, a longtime resident of Las Cruces, will be the next inductee into the White Sands Missile Range (WSMR) Hall of Fame.

As the 56th member of the hall of fame, Lipinski is noted for his 35-year association with the missile range community as a senior Army officer, a contract manager and as a volunteer in many community organizations.

The ceremony will take place Wednesday, Oct. 27, as a luncheon at WSMR’s Frontier Club. The event will begin at 11 a.m.  Reservations are required and can be made by calling the White Sands Protocol Office at 575-678-1028. The deadline for making reservations is Wednesday, Oct. 20.

Lipinski was born in Pittsburgh, Pennsylvania in 1939. He grew up there and earned a bachelor of science degree in mechanical engineering from the University of Pittsburgh in 1961. Upon graduation, Lipinski was commissioned a second lieutenant in the Ordnance Corps.

He came to White Sands as director of the National Range in December 1985. Lipinski’s assignment to the missile range was no fluke, as he actively sought the job based on his past experiences in weapons development and testing jobs. In fact, he came to New Mexico from Yuma (Arizona) Proving Ground, which he commanded for two years.

For almost four years, Lipinski was director of the organization that oversees the missile testing on the sprawling test range. He was in charge of 1,350 military, civilian and contractor personnel and a $60 million operation. According to his hall of fame nomination, Lipinski was “adept at managing programs, money and people. And he did it very well.” Later, Lipinski said his approach was to practice “common sense and good timing.”

After his tenure as National Range director, Lipinski served as WSMR’s deputy commander from mid-1989 until his retirement in September 1990. As deputy, he went from a job involving technical operations to one involving VIPs, families, community issues and quality of life for employees and families. It is a job often described as being the commanding generals alter ego – a trusted aide who knows exactly what the boss wants done.

After his retirement, Lipinski went to work for a succession of three range-support contractors, using his experience to tailor support to meet White Sands test requirements. Also, he took on the role as adjunct professor for the Florida Institute of Technology on the WSMR campus for teaching general management and mathematics courses. From 1992 to 1994, he served as president of the Association of the United States Army and, from 1996 to 1999, he was president of the White Sands Pioneer Group, an organization of hundreds of past and current employees interested in preserving the history of the range.

Most recently, Lipinski spent 16 years on the board of directors for the White Sands Historical Foundation, an organization dedicated to supporting the missile range’s museum. He served in various positions, including secretary and chairman of the brick committee for the museum’s plaza where hundreds of honor bricks are laid out to pay tribute to individuals and organizations.

Lipinski and his wife Mary Jo have two adult children.

Jim Eckles worked in public affairs for 30 years and is in the White Sands Missile Range Hall of Fame. He is now secretary for the Doña Ana County Historical Society.

DACC participating in donation drive for dogs and cats