Rosie’s Café to close after 21 years in Mesilla, Las Cruces 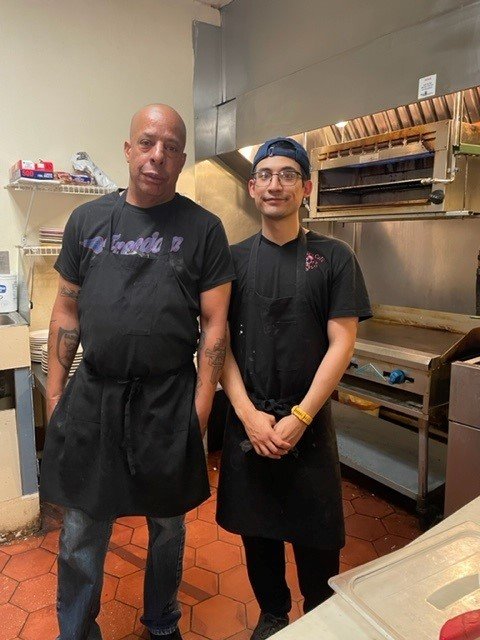 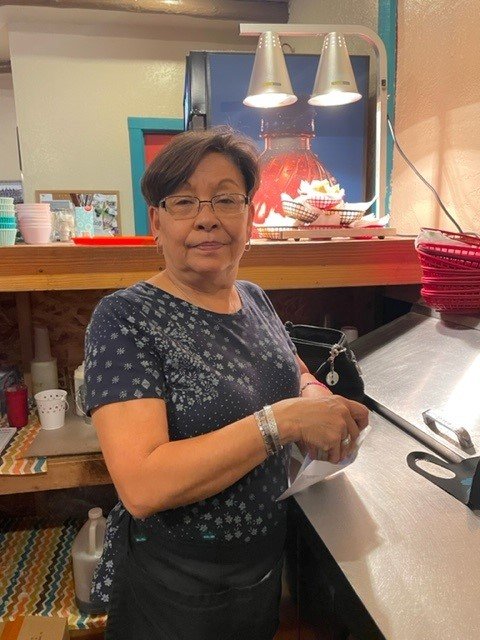 You better hurry if you want to get one last meal at Rosie's Cafe in Downtown Las Cruces.

Rosie made the decision to close the café earlier this year when her chef (who is also her nephew), Julian Rodriguez, decided to join the U.S. Air Force. Rosie’s last day serving customers will be April 27.

Rodriguez has been Rosie’s chef for the past four years or so, she said. Julian’s father, Israel Rodriguez, also frequently works in the restaurant. Rob Fielder has also been with Rosie for many years. Her sister, Jenny Perez, joined the staff as a waitress.

Rosie opened Dick’s Restaurant in Mesilla in the spring of 2001 in the building where Andele’s is now located.

Rosie remembers it well because she opened the doors just a month or two before the birth of her son, Jared Rael, in July 2001. The little boy, who is now 21 and still lives in Las Cruces, was a frequent visitor to that first location, as many of Rosie’s long-time customers remember. Rosie’s daughter, Whitney Hendrix, lives in Austin, Texas.

The restaurant changed its name to Rosie’s Café and moved to Avenida de Mesilla near its intersection with Valley Drive and stayed there until she moved to the Downtown location in 2015.

Rosie’s parents, Dick and Sue Perez, started Dick’s Café in 1959. Rosie was born the following year and grew up in the restaurant business.

“As soon as we were old enough, we had to go to work,” she said of the large family that included her and Jenny.

Closing was a tough decision for Rosie, who said the thing she will miss most about the restaurant is ‘seeing everybody,’” said Rosie. “It’s like family,” she said.

But, she said, “it’s time to try something different.”

For Rosie, that means starting a new job at Julienne Jewelry, 2329 Calle de Guadalupe, which is where you will find her after the restaurant closes.