Thomas also earns bid to NCAA regional as an individual 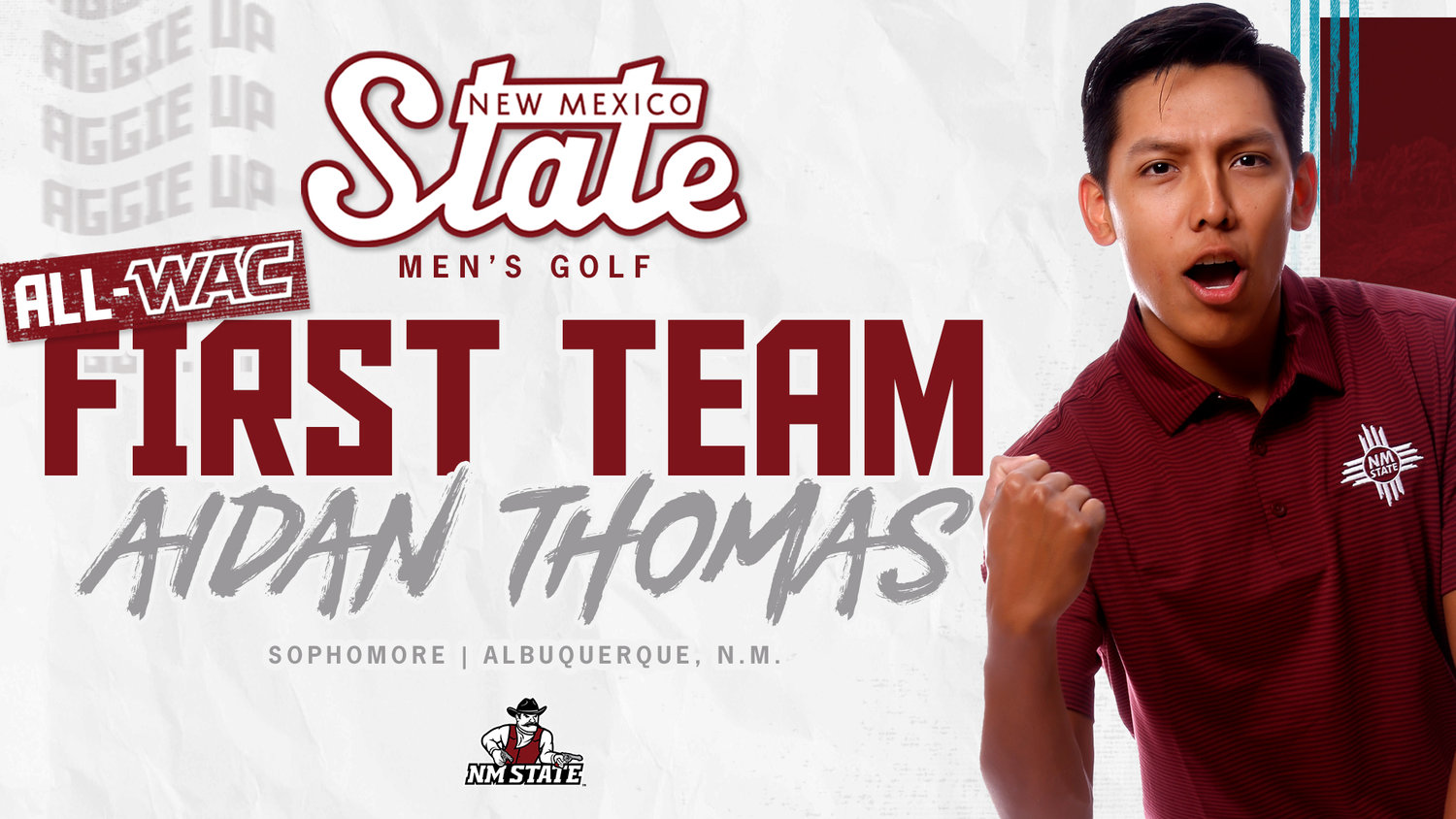 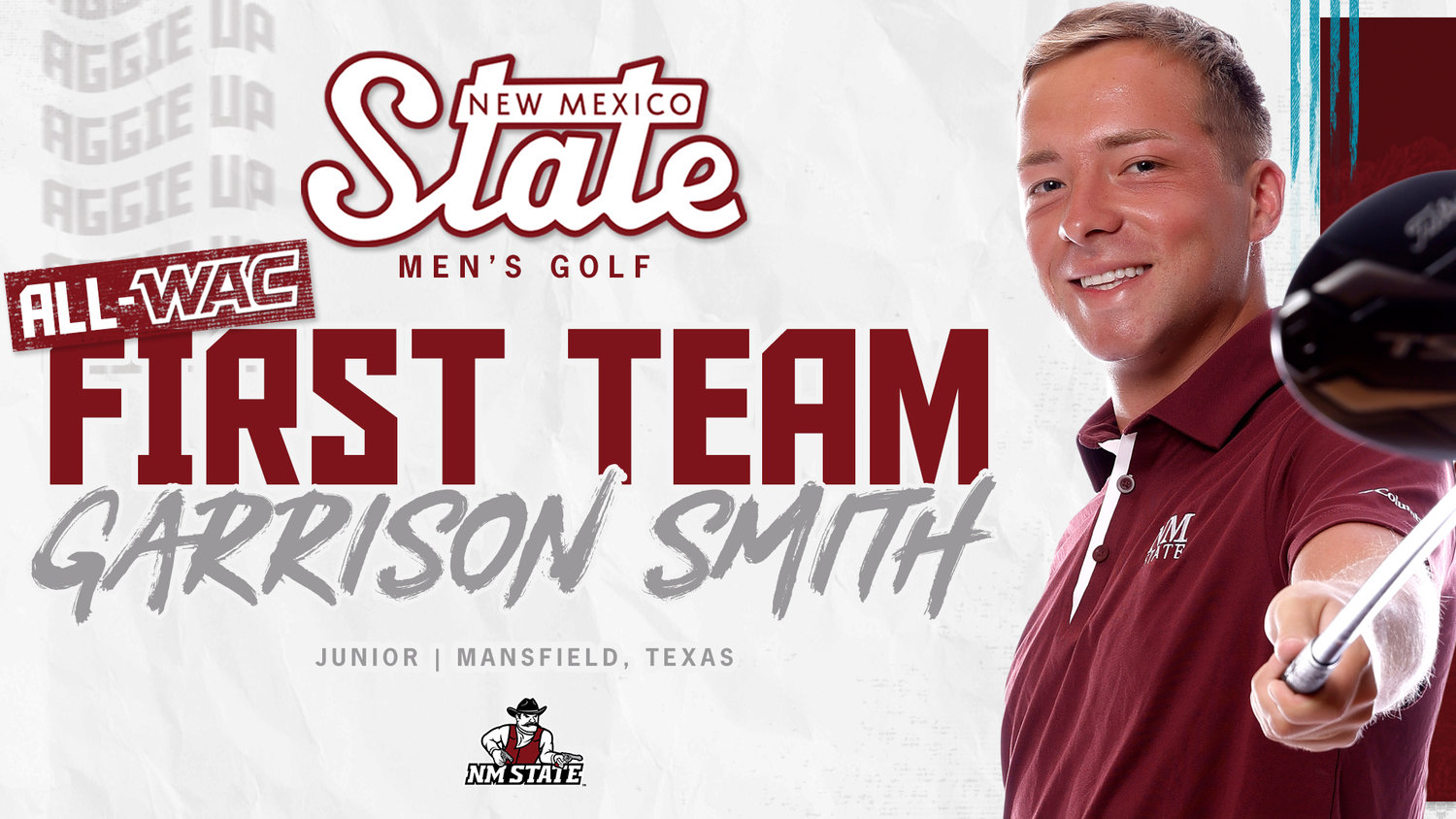 DENVER – Garrison Smith and Aidan Thomas have both earned postseason honors for NM State men's golf, the league announced Wednesday. Both Aggies have earned a spot on the All-WAC First Team for the 2021-22 season.

Thomas, a sophomore from Albuquerque, finished the year with a fifth-place finish at the WAC Men's Golf Championship in Boulder City, Nevada. In the fall, Smith won the William H. Tucker Intercollegiate in his hometown of Albuqeurque, shooting a 207 (-1). Later that week, Thomas earned WAC Golfer of the Week honors.

Smith also took home an individual title for the Aggies in 2022, winning the Bayou City Classic in Conroe, Texas. The junior from Mansfield, Texas shot a 71 (-1) in the final round to finish the three-round event with a score of 213 (-3).

Both Thomas and Smith took home All-WAC honors for 2020-21 as well. Thomas earned Freshman of the Year honors in addition to a spot on the First Team All-WAC while Smith represented the Aggies on the Second Team.

In other golf news, Thomas has earned a bid to the regional rounds of the NCAA Division I Men's Golf Championships. Thomas will be heading to Bryan, Texas to compete on May 16-18. Texas A&M will host the regional that features ten individuals.

Looking to compete for a shot at the NCAA Championships at Grayhawk Golf Club in Scottsdale, Arizona, Thomas will need to be one of the top two individuals who is not on a team advancing.

Over three days, Thomas and the rest of the field will compete in 54 holes of golf.

Thomas competed in the Albuquerque Regional with the Aggies last season. In postseason play, Thomas shot a 222 (+6), backed by a team-best 70 in the third round.