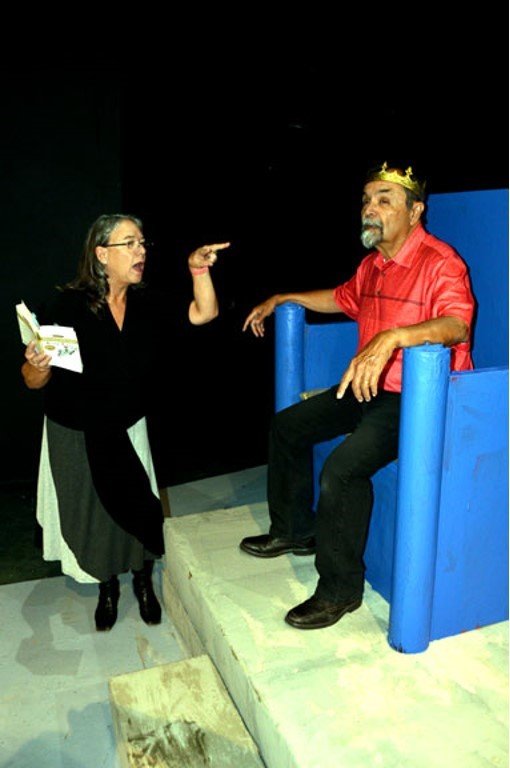 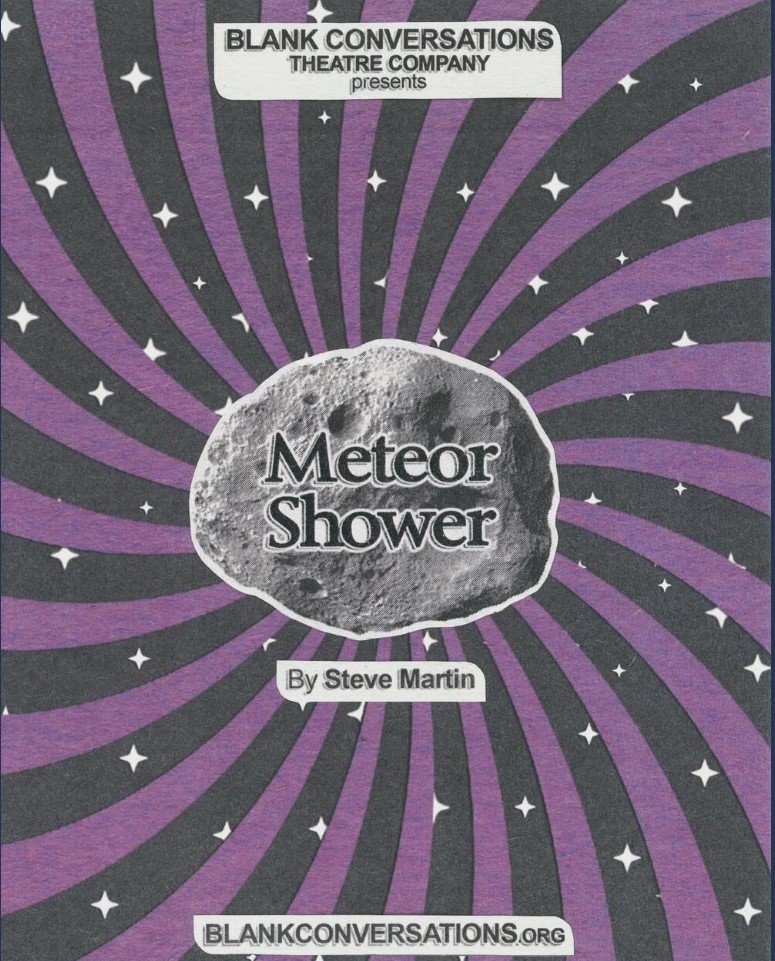 It’s another big weekend for fans of live theater.

Regular admission is $15. Student tickets are $10. Buy tickets online at www.riograndetheatre.org (click on “Upcoming Events” and scroll down to the “Meteor Shower”) and at the door before the show.

The cast includes Eric Brekke as Norm, Jazmin Buchman as Corky, Chad Gonzales as Gerald and Reagan Szulc as Laura. The show is co-directed by Isaac Goldstein and Yasmine Jahangiri.

“Meteor Shower” is set in the 1990s, as a married couple, Norm and Corky, have invited their neighbors, Laura and Gerald, over to their house to watch a meteor shower,” BCTC President and co-founder Gus David Sanchez said. However, as the night begins to unravel, Norm and Corky find their neighbors may not be all that they appear to be.

“Meteor Shower” was written by comedy icon Steve Martin. It opened on Broadway in 2017. Cast member Amy Schumer was nominated for a 2018 Tony award for her performance.

Theater fans still have another weekend to catch “The Standby Lear.”

The final four performances of the play by John Lowell are this weekend at Black Box Theatre, 430 N. Main St. Downtown. Performances are at 7 p.m. Thursday, May 19; 8 p.m. Friday and Saturday, May 20-21; and 2:30 p.m. Sunday, May 22. Tickets are $15 regular admission, $12 for students and seniors over age 65 and $10 for all seats for the Thursday, May 19 performance only. The play is directed by Ceil Herman and stars Ed Montes and Nancy Clein Tafoya. Call 575-523-1223 to reserve tickets. Visit www.no-strings.org to buy tickets online.